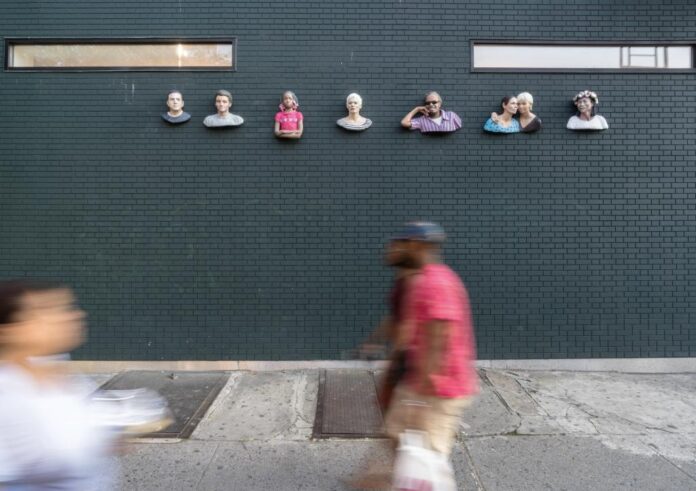 James Fuentes is a gallerist whom I associate almost synonymously with the Lower East Side. He has maintained his space in the area, right on Delancey Street, for 15 years, making him one of the neighborhood’s stalwarts. A few years ago, he told Wet Paint in a recent interview, he would likely have been the last gallerist in New York anyone would expect to head out west.

Well I have news for you: James Fuentes is about to become bi-coastal.

His brand new Los Angeles location will be in Melrose Hill, where Lisson and Gladstone are also planning to set up shop.

“We’re very excited,” he told me outside his main spot on Delancey Street this week, when I swung by his excellent show of drawings and paintings by Brian DeGraw. “I’ve had the keys since May.”

“After establishing a presence in downtown New York over the course of 15 years, this is an ideal moment to add a new dimension to our program,” he told Wet Paint, adding that rising rents on the Lower East Side made a second location in the area less appealing.

“I was drawn to Melrose Hill because it’s both uncharted territory but also very central to an already existing community of galleries that I admire,” he said. “And the building itself was a really compelling factor.”

Fuentes isn’t showing all his cards just yet. He declined to offer details on the space, nor did he divulge any on programming. But his excitement was palpable.

“An additional gallery space in Los Angeles will allow us a scale possibility that isn’t a reality in New York,” Fuentes added. “It will also provide a new context for our artists and expand on an existing community that we already have in Los Angeles.”

So off he goes, joining Karma, Sean Kelly, Marian Goodman Gallery, and Lisson Gallery in what the Los Angeles Times’ Deborah Vankin nicknamed the “great Art Rush” to L.A.

MUNCHIN’ WITH THE MNUCHINS 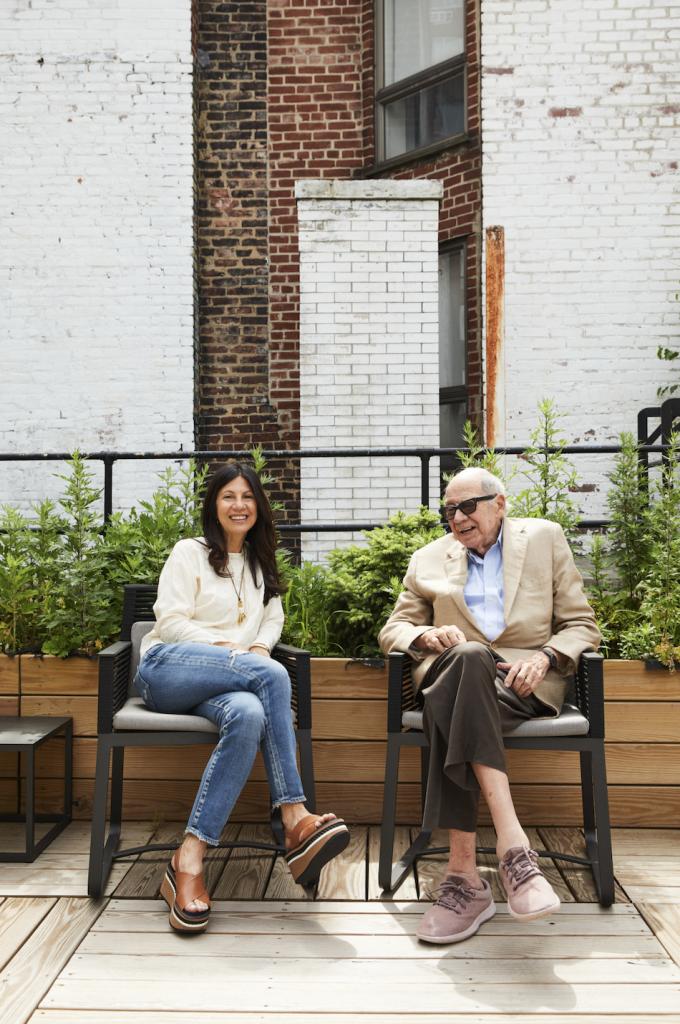 Here’s a special treat for all of you Hamptons-dwellers who abandoned the city for the summer: out on Shelter Island, a new mom-and-pop-style family business has cropped up, and it’s a restaurant run by a quaint little family known in these parts as the Mnuchins.

“My dad and I fell in love with Shelter Island,” Valerie Mnuchin, daughter of gallerist Bob and the head of the restaurant, told Wet Paint over email. (She’s also the sister of former Donald Trump-appointed United States Secretary of the Treasury, Steven Mnuchin.)

She and her father have been getting the business together all summer, and it just opened last week. Named after Robert’s father, Léon 1909 serves up a Provençal-style menu using local ingredients, with popular dishes including scallop crudo ($18), lobster candele pasta ($37), fire roasted clams with fennel sausage ($28), and grilled duck breast with grilled chicories ($52).

If that’s not enough to convince you, the spot’s chef is Mason Lindahl, the force behind the beloved and extremely missed Upper East Side hang Monkey Bar.

“With water surrounding and a super laid-back feeling, we wanted to be a part of the community,” Valerie added. “This restaurant is our effort to make a comfortable and delicious local community spot.”

So what’s it like to work with dear old dad? Well, from what Valerie said, it sounds like he’s got an Anthony Bourdain-level of intensity in the back of house.

“It became very clear to me quite quickly how he achieved success. He doesn’t rest,” she said, adding that he’s “always thinking after the perfect outcome. I love the pace and the rigor! I won’t stop either.”

… DIANA, a new gallery-share space set to include rotating exhibitions from Dubai’s Carbon 12 and Vancouver’s Macaulay & Co, is set to open on the blossoming Henry Street, right where Fierman‘s current location is… Hilde Lynn Helphenstein has been hit with a cease-and-desist from MoMA for appropriating its logo for some t-shirts … Sargent’s Daughters now represents Los Angeles-based artist Alex Anderson … Issy Wood, the talented painter who recently moved to Michael Werner Gallery, has released a new album of irresistibly mumbly dream-pop songs titled … Tony Hawk is slated to head up the functional design of Library Street Collective‘s new skatepark in Detroit‘s East Side, which will also feature art by McArthur Binion …

*** Meme queen Patia Borja is making paintings, and one of them is on view at LOMEX *** The New York Academy of Art hosted a drawing party out in East Hampton, where Brooke Shields, Jonathan Adler, and Candace Bushnell all drew sketches of live models *** Not even Beeple knows how to use NFT jargon *** TJ Byrnes, the FiDi-based Irish bar and restaurant, may just be the new Forlini’s, according to artist Josh Citarella and art writer Mike Pepi, who threw a party there this past weekend ***

Last week, I borrowed from the beloved slumber party game and asked my readers who among Robert Rauschenberg, Jasper Johns, and Willem de Kooning would they kiss, marry, and kill.

Up next: Who would you have commissioned to paint Trump’s presidential portrait? Email your responses to [email protected]