A leading figure among Italian Futurists alongside Severini, Balla and Marinetti, Boccioni played a pivotal role in shaping the visual aesthetic of this short-lived yet highly influential movement. The radical pictorial vocabulary of Futurism developed in parallel with other revolutionary movements, including Cubism and Expressionism, changing the course of Western art. Upsetting centuries of tradition, Boccioni led the way in an influential movement that was assertive, participatory and daring. Painted just four years before his tragic early demise in the First World War, Testa + luce + ambiente encapsulates the artistic innovation of depicting velocity and experience, which was spearheaded by the artist. This three-word title (which translates as ‘head + light + atmosphere’) captures the essence of Boccioni’s artistic thesis, as he takes the human figure and sets it in a direct shaft of light – resulting in the fusion of form and atmosphere. The multifaceted figure at the heart of this composition is wholly subsumed into the surroundings; she is everything and everywhere and so we perceive all of the elements together simultaneously.

This seminal work will be offered at auction for the first time, as part of Sotheby’s Impressionist & Modern Art Evening Sale on 28 February.

Helena Newman, Global Co-Head of Sotheby’s Impressionist & Modern Art Department & Chairman of Sotheby’s Europe, said: “It is incredibly rare for Futurist paintings by Boccioni to appear on the market and this work represents the essence of his artistic dynamism. The intense moment of creativity within which Boccioni pioneered the Futurist movement was tragically cut short, so there are very few of his stunning paintings in existence. With the majority of these now housed in museums including MoMA and the Museo del Novecento in Milan, collectors around the globe will recognise this once in a generation opportunity to acquire a major Futurist painting.” 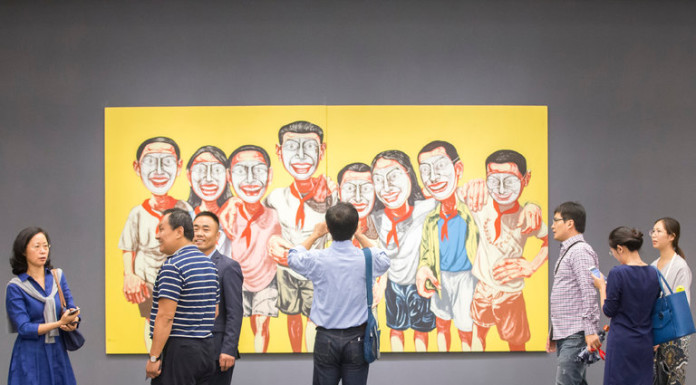 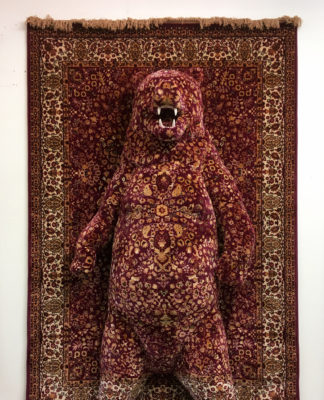 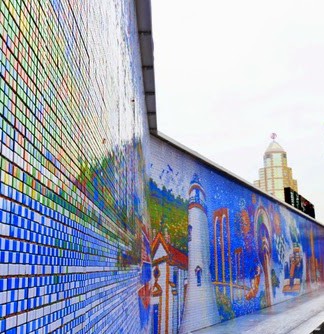 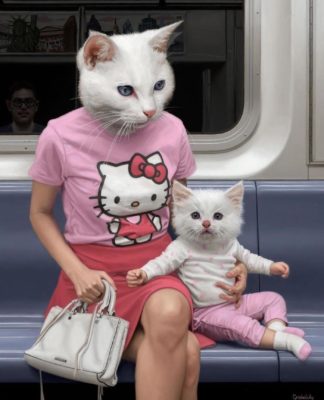 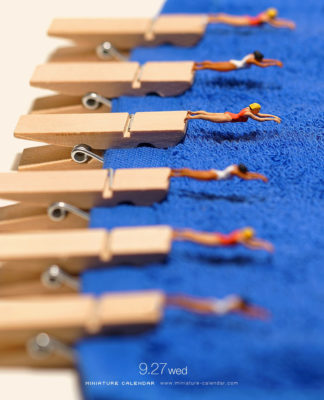