Home News Marc Spiegler Is Stepping Down as Global Director of Art Basel, After... 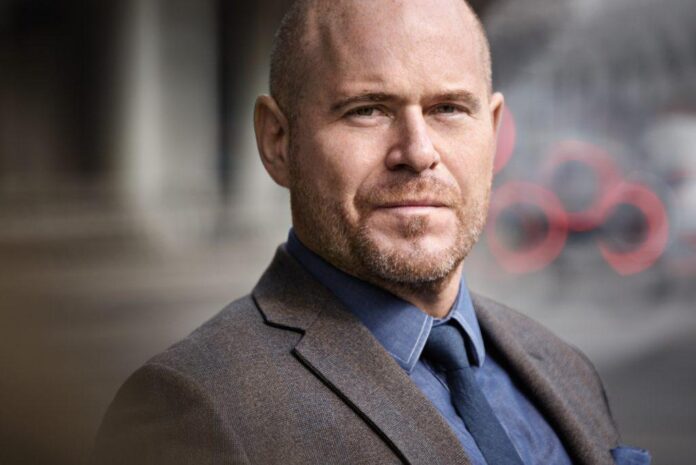 In a tectonic shift for the industry, Art Basel’s global director Marc Spiegler has decided to depart the Swiss company after more than a decade at the helm. To replace him, the art fair’s prodigal son Noah Horowitz will return and take over in the newly created role of Art Basel CEO on November 7.

An art fair veteran, Horowitz was considered for years Spiegler’s most natural successor, having worked for the fair as its head of Americas from 2015 to 2021. But Horowitz defected last year to serve in what has turned out to be a brief stint as Sotheby’s worldwide head of gallery and private dealer services; the move disturbed many in the gallery world, who interpreted it as a death knell for art fairs. His return likely sends a signal of confidence to the sector.

Horowitz will take over next month at an exciting but tumultuous moment for the company, which recently launched its first edition of Paris+ by Art Basel in the French capital this month. The company has also faced challenges due to being a largely in-person offering. MCH group, the parent company of Art Basel, has also faced some financial knocks, with business tycoon James Murdoch swooping in to invest $80 million in the company in 20202, gaining a 49 percent stake.

“I am leaving Art Basel on a high note,” Spiegler said in a statement. “Leading the next stage of Art Basel’s evolution will take many years and a different set of skills … It has come time to pass the baton.” He added that Horowitz is “the perfect person to carry Art Basel forward.” Though the statement did not reveal Spiegler’s plans, it noted that he will be exploring the next phase of his career. 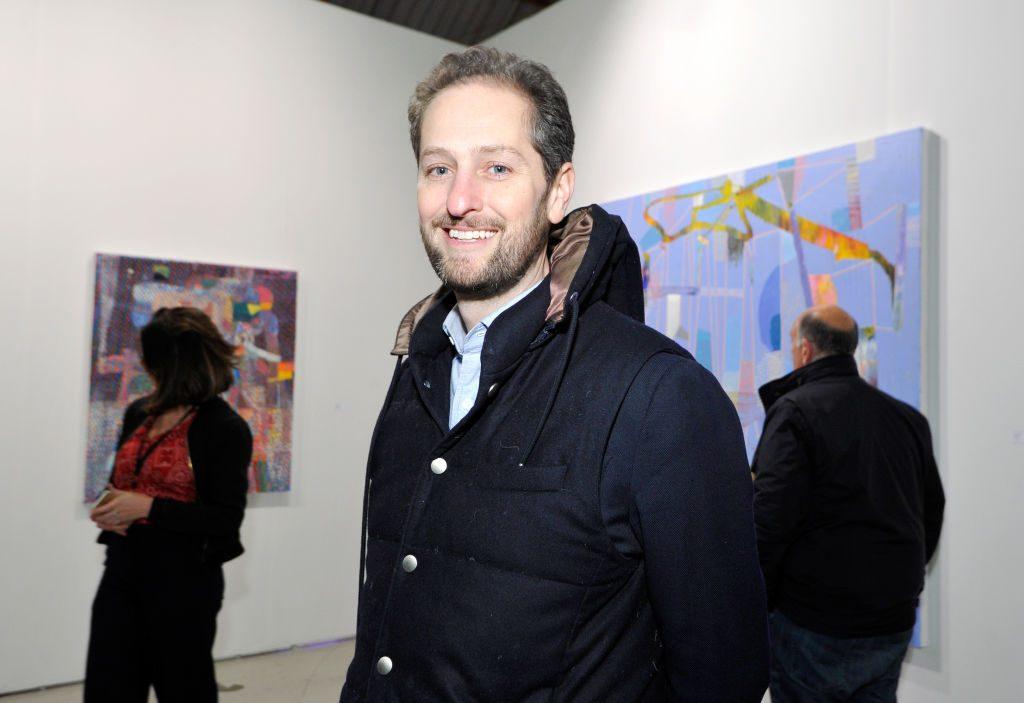 Spiegler initially joined MCH Group in 2007 as co-director of Art Basel. Moving to helm the fairs as global director in 2012, he launched its Hong Kong edition and laid the groundwork for the recently debuted Paris+. He also steered the art fair through a rapidly transforming art market that was beset by challenges during the global pandemic, moving the fair online and developing online viewing rooms and its content platforms. In total, he oversaw 43 iterations of the prestigious art fair.

The departure of the long-time head of the fair won’t be immediate—Spiegler will stay on to help oversee Art Basel Miami Beach’s 20th anniversary edition coming up fast in early December. He will also remain with the team until the end of the year to support Horowitz through the transfer of power and will continue on in an advisory capacity for six months after that.

“I am honored and delighted to be returning to Art Basel in my new role,” said Horowitz. “I look forward to working with my colleagues and all the stakeholders of the Art Basel community to lead and evolve the business as we collectively embark upon a new chapter.”

Group CEO of MCH Group, Florian Faber, noted that the company is keen to continue consolidating and innovating the dominant position of its art fair portfolio. A big question mark still hangs over Basel’s fair arm in Asia—its Hong Kong edition typically takes place in March each year, but the sustainability of that branch has come under review amid the pandemic and China’s interference with its governance. Galleries opted in many cases to send surrogates to the fair instead of their own teams.

Meanwhile, Asia’s major cities continue to each be rapidly growing art, leading to speculation about which city might take over Hong Kong. Fairs are placing their bets: Frieze art fair has expanded to Seoul, South Korea, with what was deemed a successful first edition in last August and a new fair, Tokyo Gendai, will launch in Japan in July 2023. The Swiss company recently bought back a minority stake in the parent company of ART SG in Singapore (after having ditched it a few years prior).