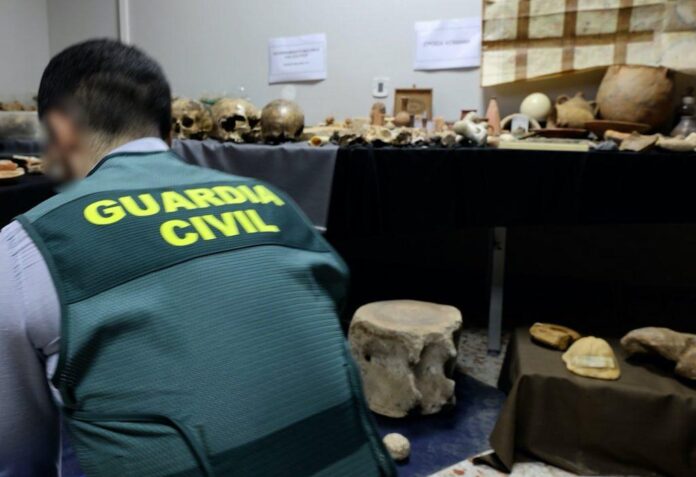 Spanish authorities have seized hundreds of ancient skeletal remains and archaeological artifacts from the homes of two men in the province of Alicante.

According to a December 30 announcement from the Civil Guard, the two men who owned the objects are under investigation for the misappropriation of goods of artistic, historical, cultural, or scientific value. Charges have not yet been filed. 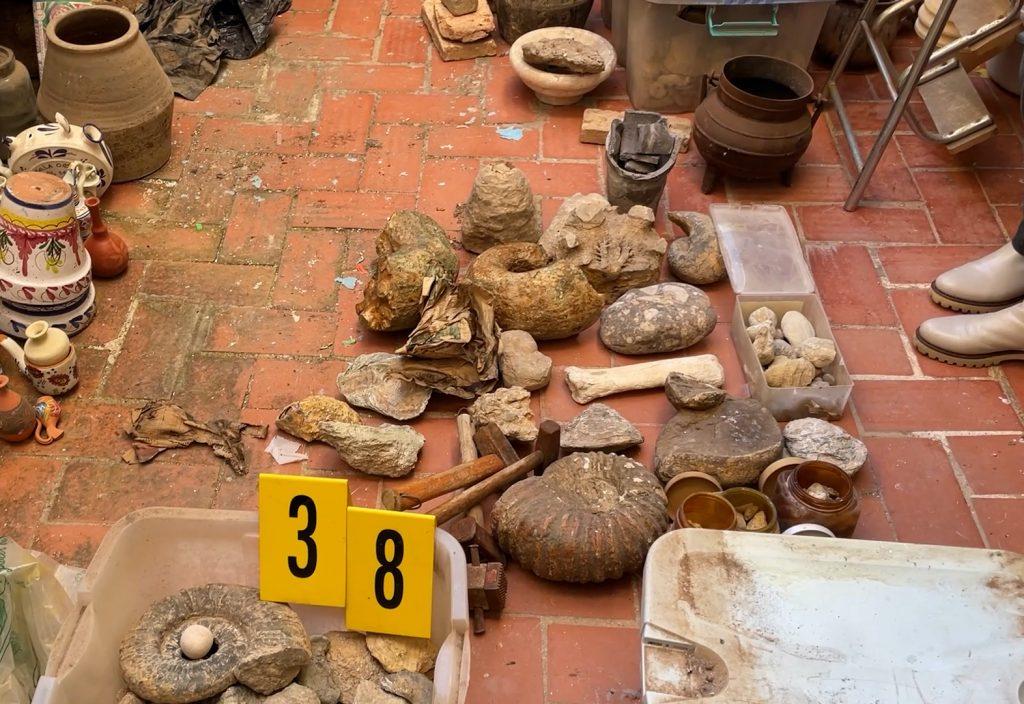 The respective cases go back to November of last year when authorities were tipped off about the alleged presence of human remains in a home in the small southeastern Spanish village of Gata de Gorgos. A raid of the property yielded numerous bone fragments believed to be between 4,000 and 5,000 years old.

The owner pointed police to another residence, occupied by the second suspect in the nearby city of Dénia. There, authorities confiscated a large private collection of archeological artifacts which the man claimed to have inherited from a deceased relative. “However,” the authorities explained in their announcement, “he did not possess any type of documentation that would justify his possession of them.” 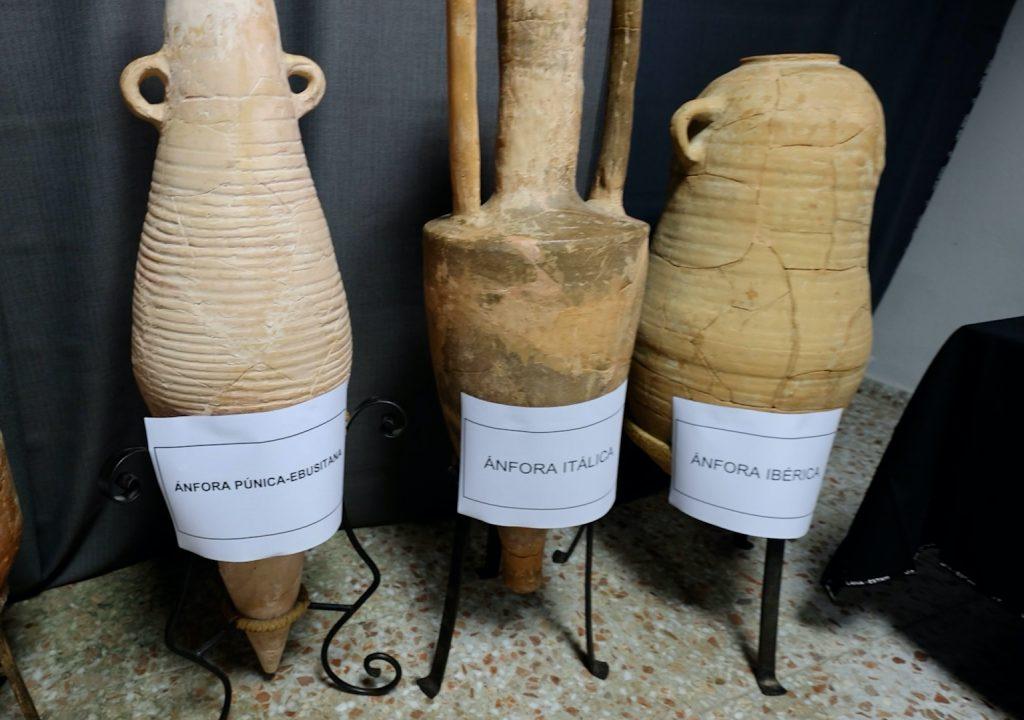 In the latter home investigators also found a large number of handwritten notebooks, believed to have been written by the deceased relative, containing the exact locations from which the archeological items were taken.

“The study by specialists could help to date the origin and context of the pieces, thereby increasing their value, and even facilitating the location of new archaeological sites,” the authorities said.

Between the two properties, some 350 archaeological pieces and nearly 200 skeletal objects were uncovered. They are currently being held and conserved by the nearby Archaeological Museum of Dénia as the investigation unfolds, per the Civil Guard report.