Home News Russia’s Culture Minister and One of Its Most Prominent Art Patrons Are... 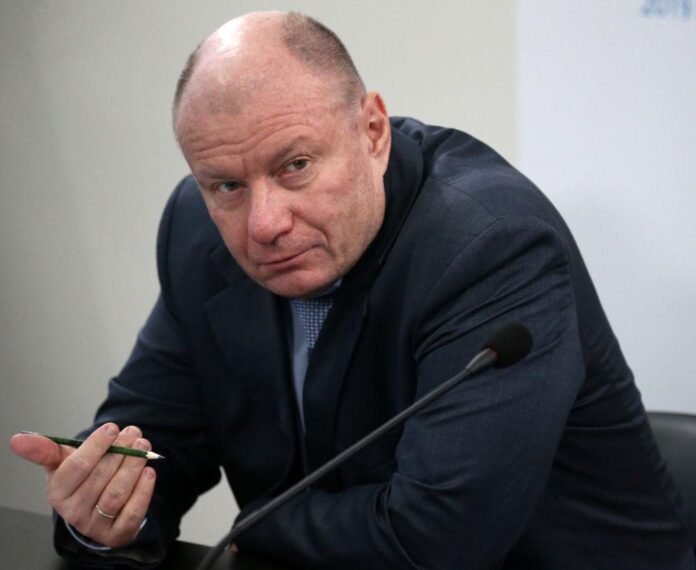 Last week, both the European Union and the U.S. Department of Treasury announced a fresh wave of sanctions against Russians amid the ongoing war in Ukraine—and among those included on the lists are Russia’s culture minister and one of its most prominent art supporters.

Olga Lyubimova, who succeeded previous culture minister Vladimir Medinsky in 2020, has become the country’s top cultural official to be sanctioned by the E.U.

“Under [Lyubimova’s] responsibility, the Ministry has extended both financial resources and program support to the so-called ‘Donetsk People’s Republic’ and ‘Luhansk People’s Republic,’” reads a statement from the E.U.’s publication office. “Several projects undertaken under her guidance aim to integrate those illegally annexed regions of Ukraine into Russia’s cultural scene.”

The E.U. goes on to explain that the minister is “indirectly involved with the destruction of Ukraine’s cultural heritage and artifacts, and for lack of efforts to protect the cultural heritage in the now annexed territories.”

“In taking on and acting in this capacity, she is responsible for, supporting or implementing actions or policies which undermine or threaten the territorial integrity, sovereignty, and independence of Ukraine, or stability or security in Ukraine, or which obstruct the work of international organizations in Ukraine.” 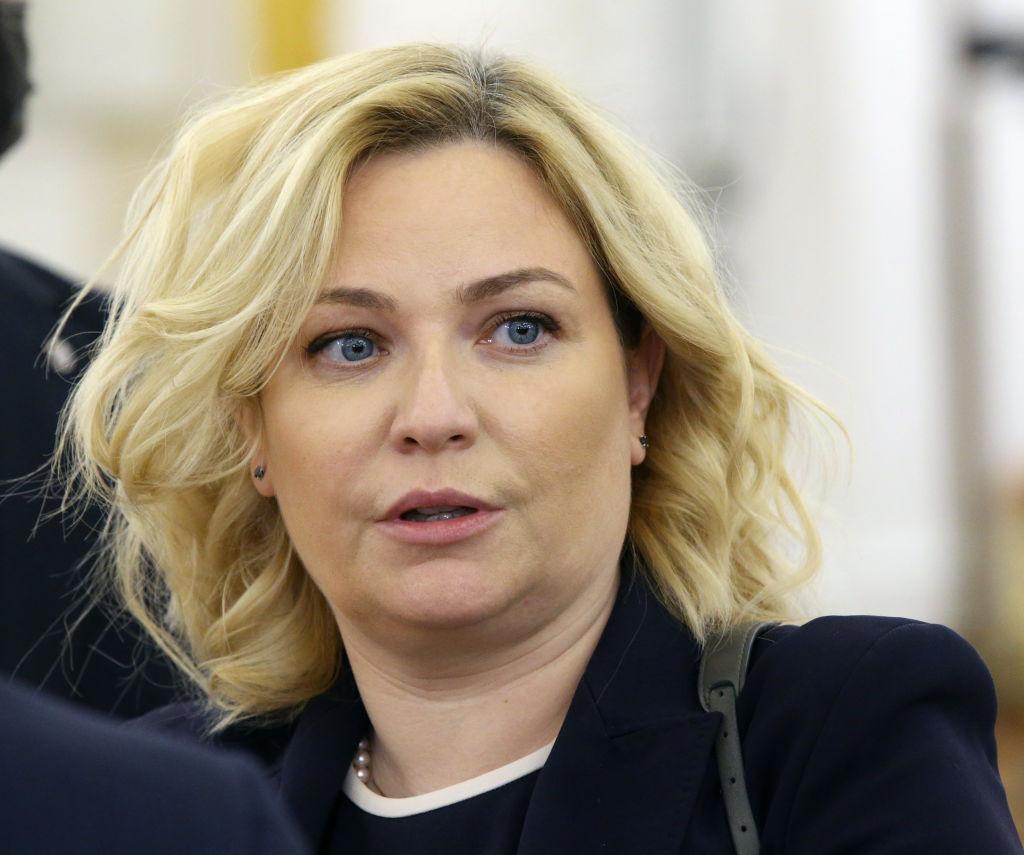 Meanwhile, Vladimir Potanin, who is one of Russia’s richest businessmen, was targeted during the U.S. Treasury Department’s recent crackdown on the warring nation’s financial services sector. Both he and Rosbank, the Russia-based commercial bank that he purchased earlier this year, are now subject to U.S. sanctions.

Worth an estimated $26 billion, the oligarch has long been one of Russia’s premier arts patrons. Through his non-profit, the Vladimir Potanin Foundation, he has publicly supported numerous museums throughout the country, including the State Hermitage Museum in St. Petersburg.

Potanin also served on the board of New York’s Guggenheim Museum for two decades before resigning in March of this year, at the onset of the war. During his tenure as a trustee, he sponsored multiple shows at the institution, including the 2005 exhibition “Russia!” and this year’s presentation of works by Wassily Kandinsky.

In 2011, the oligarch donated $5 million to the Kennedy Center in Washington D.C. He was inducted into France’s Legion of Honor in 2017, after gifting a major collection of contemporary Soviet and Russian art to the Pompidou Center in Paris.

Coming up on the one-year mark, the war in Ukraine has had a profound impact on the country’s culture and heritage. Russian attacks have targeted museums, libraries, statues, churches, and archaeological sites, and nearly 40 institutions have been looted by occupying forces, according to Ukraine’s defense ministry.

This week, the New York Times published an interactive feature on the destruction of Ukraine’s cultural centers, reporting that some 180 sites across the country have sustained structural damage. At least 77 of them have been outright destroyed.

No to Modernism, yes to arts and crafts: a look at the creative tastes of King Charles III

With Bids Starting at Just $100, Artnet Auctions’s ‘No Reserve’ Sale Is a Chance to Snag a Pop Art Icon at an Incredible Price

A Basquiat You Can Wear: The Late Artist’s Sisters Have Tapped 9 New York City Designers to Reimagine His Art as High Fashion