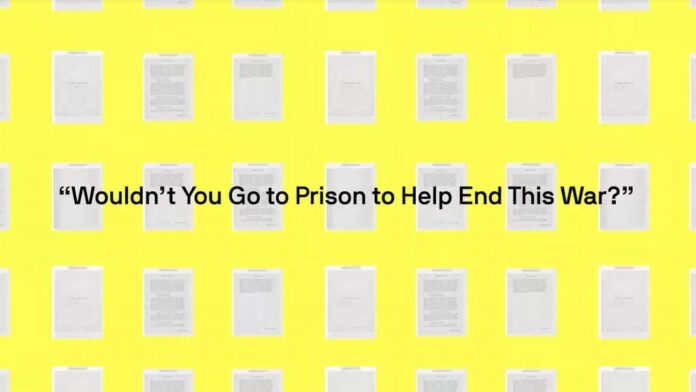 In 1971, one-time Pentagon official Daniel Ellsberg was entering the Boston Federal Court, ready to turn himself in to authorities for leaking 7,000 classified documents to the New York Times. The trove of records, collectively known as the Pentagon Papers, disclosed the efforts of the U.S. government to obfuscate the outsized scope of its actions during the Vietnam War. Stopped by the press and asked to consider the implications of his surrender, Ellsberg pithily observed, “Wouldn’t you go to prison to help end this war?”

It’s a line that effectively cemented Ellsberg’s activism and that now features in a NFT project, jointly spearheaded by Ellsberg and his fellow traveler, Edward Snowden.

The pair of whistleblowers have collaborated on a one-for-one Ethereum-based video NFT, fittingly titled Wouldn’t You Go to Prison to Help End This War? It centers on archival footage of Ellsberg’s interview amid a press scrum on the steps of the Boston courthouse, superimposed by a generative scroll of documents from the Pentagon Papers.

The work was created by the Freedom of the Press Foundation (FPF), where Ellsberg and Snowden are board members, using custom-built code and software. On January 12 at 3 p.m. EST, it will be released in a live auction presented by PleasrDAO via its new initiative, PleasrHouse. Funds raised by the sale will go toward the FPF and the Ellsberg Initiative for Peace and Democracy.

“More people need to know who Daniel Ellsberg is,” Chris Eberle, PleasrDAO’s head of marketing, told Artnet News of the project’s motivating force. “That at 91 he is still speaking truth to power. That he was the one who pushed Snowden to come forward in 2013.” (Ellsberg apparently has a photograph of both of them hanging in his home.) 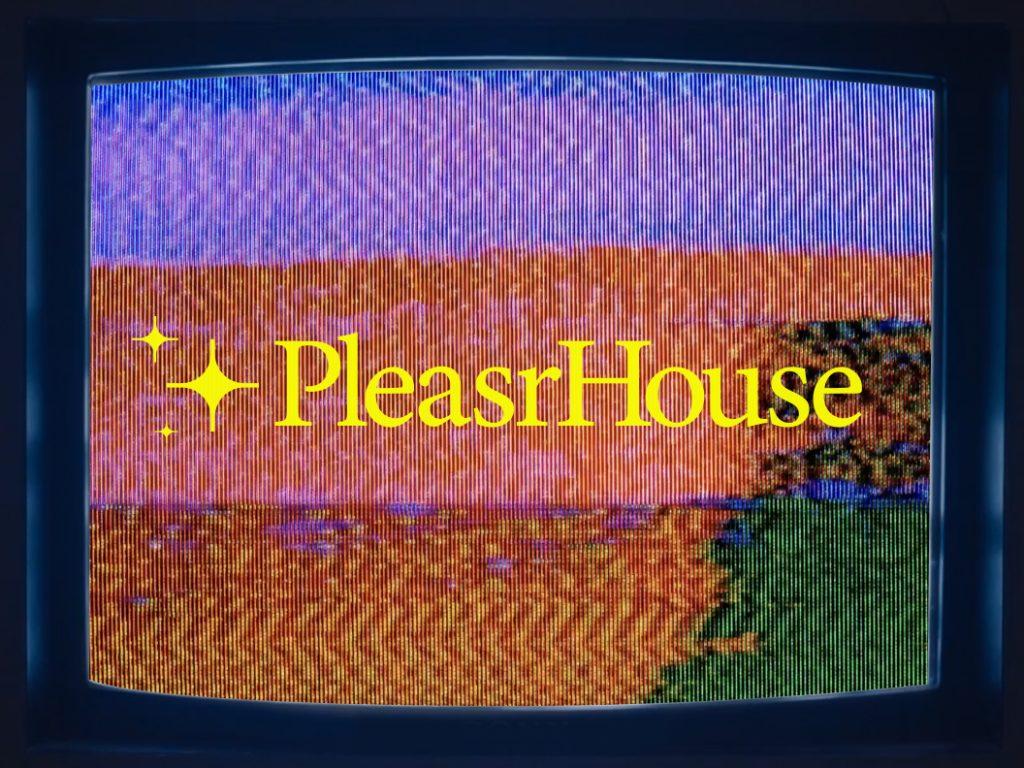 Wouldn’t You Go to Prison to Help End This War? also marks the launch of PleasrHouse, billed as “a new experiment created to disrupt the shared experience of live art auctions.” Each episode of PleasrHouse will encompass discussion and conversations around a piece of art, and a live auction of the work. Ellsberg and Snowden will be interviewed live on the first episode of PleasrHouse.

“You can think of it as the Tonight Show meets Twitch meets Sotheby’s combined into one live episodic moment,” said Jamis Johnson, PleasrDAO’s chief of pleasing, in an interview with Bankless.

PleasrDAO became acquainted with Snowden in 2021 when the collective purchased the NSA whistleblower’s first NFT, Stay Free, for $5.4 million. The sale “funded a year-plus of the [Freedom of the] Press Foundation operating costs,” according to Eberle.

Since then, PleasrDAO, which initially formed to acquire a work by Emily Yang, has snapped up IX Shell’s (2021) and more prominently, Wu-Tang Clan’s one-of-a-kind 2015 album, Once Upon a Time in Shaolin, previously owned by pharma bro Martin Shkreli. Some members of the group also formed UkraineDAO in 2022 to raise funds to aid the country’s war efforts.

In the words of the collective, “After Stay Free, we went from a makeshift DAO to a movement.” 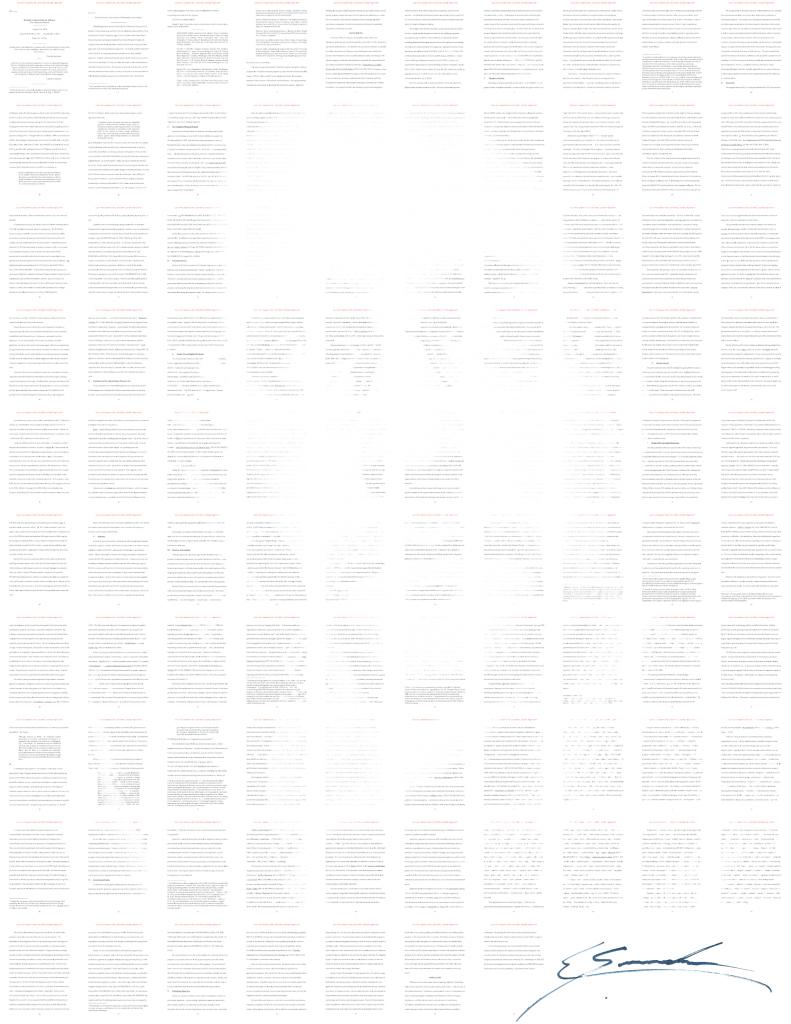 Edward Snowden, . Courtesy of the artist.

Eberle deems Wouldn’t You Go to Prison to Help End This War? a “spiritual successor” to Stay Free, noting its similar stylistic format and ideological imperative. The need for truth-telling, as exemplified by Ellsberg and Snowden’s whistleblowing, remains pressing, he added, particularly at a time when disinformation and mistrust are rampant.

“From Ellsberg’s leak of the Pentagon Papers in 1971 to Snowden’s leak on global surveillance in 2013, much had changed in the world, and in 2023 it is harder than ever to know the truth,” he said. “More people need to come forward, and share the truth and demand the truth from those in power.”

More Trending Stories:
French Archaeologists Make ‘Unprecedented Discovery’ of What May Be the Remains of a Roman-Era Mausoleum