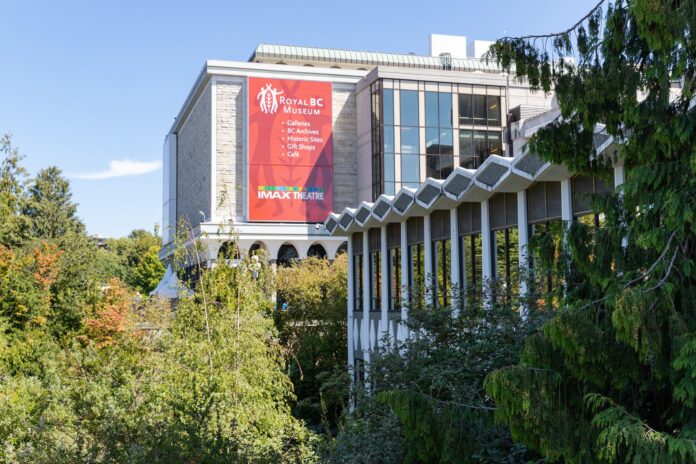 British Columbia’s provincial government has pulled the plug on a C$789m ($609m) project to replace the old Royal British Columbia Museum just over a month after it was announced. The project, which would have made it the most expensive museum ever in Canada, was scrapped after significant public and political opposition, with an Angus Reid Institute poll showing that 69% of British Columbians opposed the plans.

While the museum, located in Victoria, the provincial capital, is in need of seismic upgrades and removal of hazardous materials like asbestos, and studies found that it would be advisable to rebuild rather than renovate, critics argued that as recession looms, funds would be better spent on healthcare, housing and new schools.

“We made choices based on the best information at hand,” BC premier John Horgan said at a news conference yesterday, according to CBC. “And we thought we had it right. Clearly we did not. I’m announcing that we’re stopping the project. And we’re going to go back to the drawing board.”

“I have heard the people of British Columbia quite clearly that we were making the wrong decision at the wrong time,” Horgan added. “It’s my responsibility to say to you today that I made the wrong call.”

Rather than close as scheduled in September, the museum will remain open indefinitely, Horgan said. He also spoke of a new “open-ended” process of engagement and consultation with British Columbians, to be conducted by the museum’s board and chief executive. While Horgan said there had been past public consultation, he noted “Clearly it was inadequate.”

In an article published in today’s Times Colonist, Victoria’s daily newspaper, Adam Olsen, member of Tsartlip First Nation and BC Green Party member of the legislative assembly for Saanich North said, “We’re left wanting more information about what the consultation will be about. [Horgan] is not clearly articulating or outlining what the plan is moving forward.”

“It is offensive in the extreme when the premier talks about safeguarding our collective history because it undermines and overlooks that our cultures are still alive,” he said. “Many of these items—the sacred ceremonial items, the cultural items—behind the glass are as relevant today as they were when they were collected.”

According to the museum’s website, 99% of its nearly 225,000 catalogued artefacts, collected since 1886, are related to First Nations cultures, making it the largest collection of British Columbia First Nations archaeological materials in the world.

Horgan also said that space vacated last November, when the third floor Old Town and European settler displays were removed as part of a “decolonisation effort”, will be available for new exhibitions once the museum’s new engagement process is initiated.

Meanwhile, work will continue on a new 14,000 sq. m research and collections building in a suburb of Victoria, which will facilitate storage of some 7 million objects acquired by the museum.

While the tourism sector approved of the news and Paul Nursey, chief executive of Destination Greater Victoria, praised the government’s decision in a statement, noting that the September closure would have been inadequate time to prepare, Peter Milobar, BC Liberal Party opposition critic for finance, remained skeptical.

“The real question is whether or not this will be meaningful and real consultation or just a delay tactic to have the illusion of consultation, which will only add to the cost,” Milobar said.