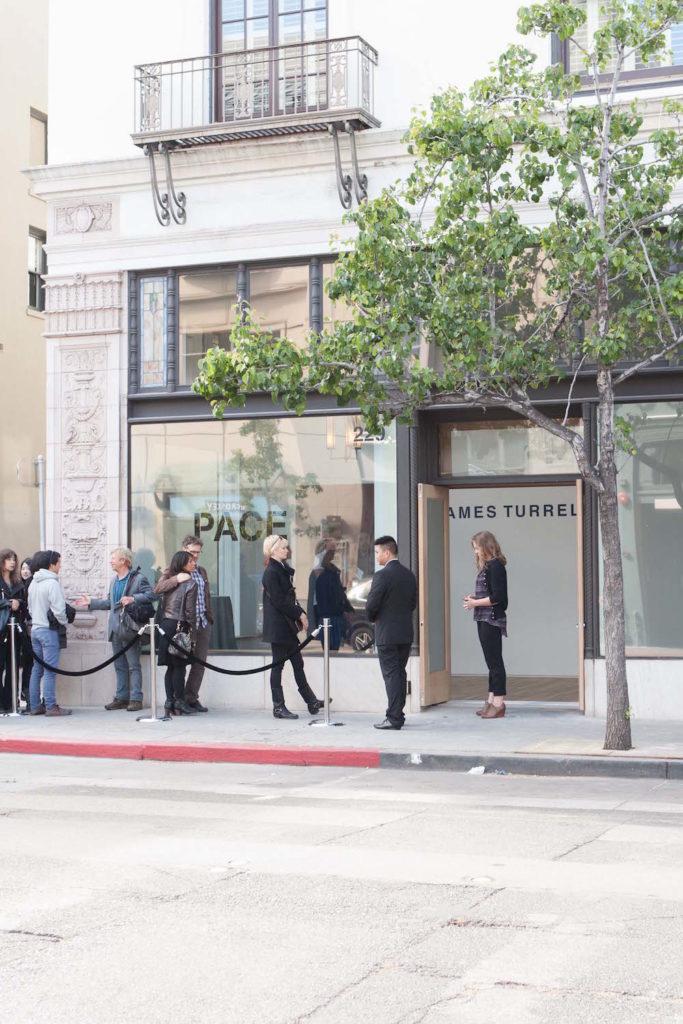 Cardi B Trial in $5 Million Suit Over “Sexual” Cover Art – The superstar rapper is expected to testify in person at the August 3 trial for a lawsuit brought by Kevin Michael Brophy, who claims Cardi B misappropriated his tattoo for the cover art of her 2016 album . The lawsuit was first filed in 2017 and hit the courts after settlement discussions fell through. The four-day trial is expected to be a spectacle. “It’s showtime,” U.S. District Judge Cormac J. Carney said. ()

Ukrainian Art Show Gets a New Home – An exhibition of work by 42 Ukrainian artists that was left stranded at a Denmark gallery, unable to return to Kyiv, has reopened in Brussels. The solution—which prevents the show from being locked away and stuck in limbo indefinitely—was the result of four weeks of frantic negotiations between curators, E.U. foreign policy officials, and the Art and History Museum in Brussels. ()

Pace Shutters Palo Alto Space as Part of “Consolidation” – Pace will close its Palo Alto gallery after its final show, of work by Brice Guilbert, concludes on September 2. The gallery says its decision to shutter the six-year-old space—one of the first blue-chip spaces to open in Silicon Valley—is part of a broader move to consolidate its global operation following the opening of a new space in Los Angeles and recent expansions in London and Seoul. ()

Outsted Whitworth Gallery Director Moves to ZKM Karlsruhe – The cultural institution Zentrums für Kunst und Medien (ZKM) in Karlsruhe, Germany, has appointed Alistair Hudson as its new director. The British curator was forced to step down from the helm of Manchester University’s Whitworth Art Gallery in February over the a pro-Palestine display included a show he organized by Forensic Architecture. ()

Almine Rech Expands in Paris – The star-making gallerist is doubling the size of her space at 18 Avenue Matignon in the 8th Arrondissement with a new extension opening in early September ahead of the first edition of Paris+. A solo exhibition of work by Vietnamese artist Mai-Thu Perret will inaugurate the new venue. ()

Art-World Power Couple Splits – It’s not every day an art-world breakup gets covered in , but the gossip column reported that artist Mickalene Thomas and art consultant Racquel Chevremont have called it quits after a two-and-a-half-year engagement. The pair recently organized an exhibition at the Parrish Art Museum under their joint curatorial initiative Deux Femmes Noires. (Page Six)

An Artist-Designed Bat Hits the Field – New York Met Pete Alonso came up short in his bid for a historic three-peat (three-Pete?) in the Home Run Derby on Monday night. (The Washington Nationals’​​ Juan Soto won.) But for the third straight contest, the first baseman wielded an artist-designed bat by Gregory Siff for the occasion, this one in Mets blue and orange featuring his nickname, “Polar Bear.” ()