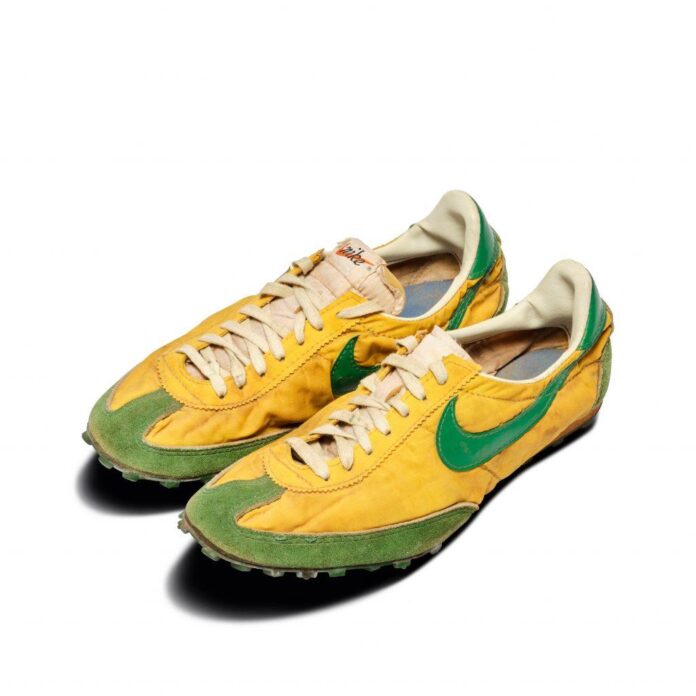 Pieces of sports history will come to auction at Sotheby’s New York this fall with “INVICTUS,” an online auction of objects tied to athletic titans across fields and eras, including Michael Jordan, Serena Williams, Dennis Rodman, and Jackie Robinson.

The two-part sale goes live on September 6, starting at 10 a.m. ET, with a single-lot auction of Michael Jordan’s 1998 NBA Finals Game 1 jersey, estimated to make $3 million to $5 million. The second part of the sale launches half an hour later with 16 items, including a hockey stick Wayne Gretzky used in his final career game (estimate $125,000–$200,000), and the kufi hat boxer and activist Muhammad Ali wore before his “Thrilla in Manila” fight in 1975, embroidered with his name, which has no reserve or estimate.

A representative at Sotheby’s wasn’t able to share where the lots all came from, they did confirm the pieces hail from “multiple consignors and not one collector.” 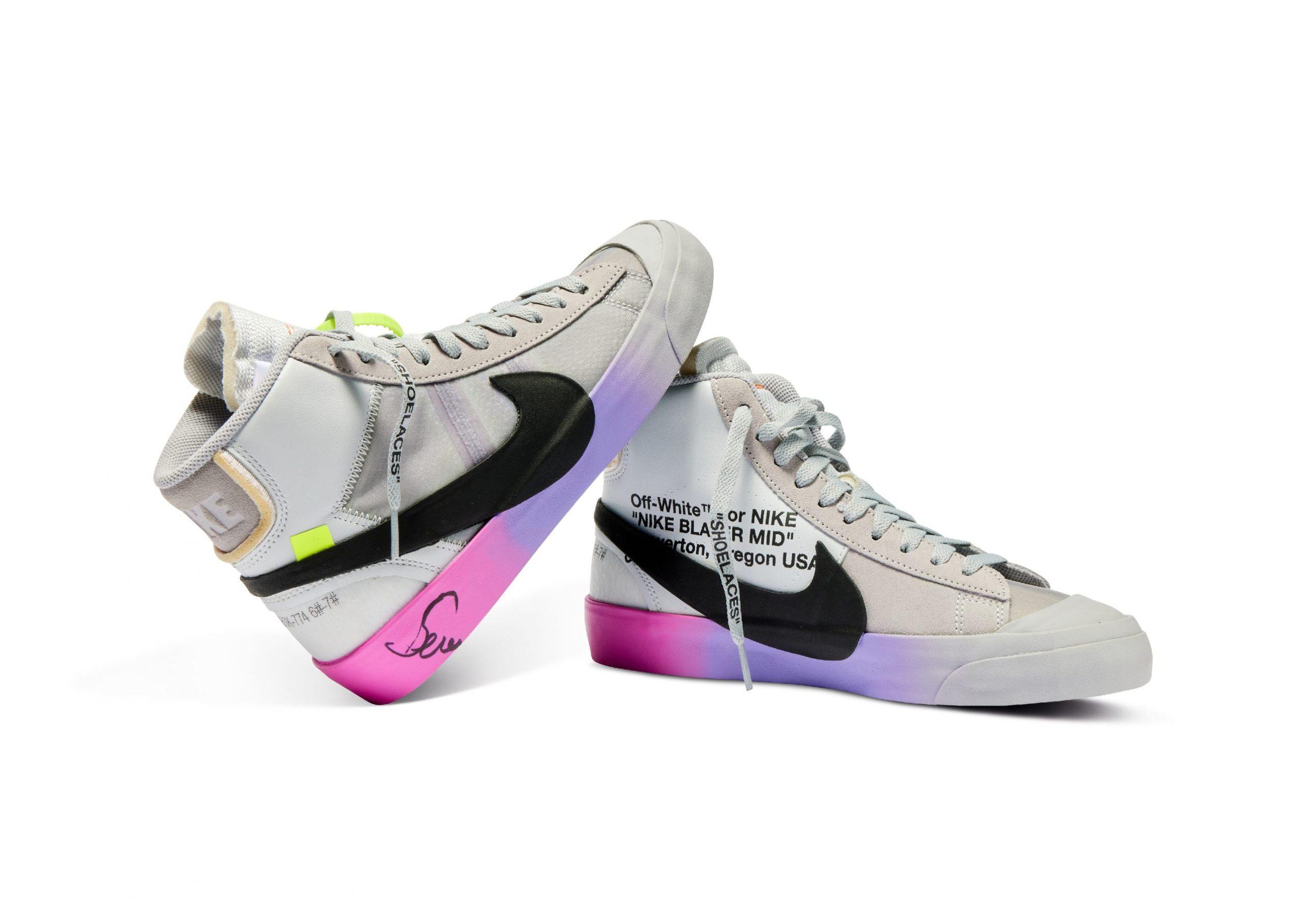 “Our goal was to curate a sale of sports memorabilia from champion athletes who not only represent the pinnacle of their respective games, but who are also cultural icons in their own right,” Brian Wachter, Sotheby’s Head of Streetwear and Modern Collectables, told Artnet News regarding the artistic aspect of sports artifacts.

“With its definition in Latin as ‘unconquerable’ and ‘invincible,’ we felt the ‘Invictus’ title represented the athletes in our sale like Michael Jordan, Wayne Gretzky and Derek Jeter who are famously known for their determination and grit—going into each game feeling unconquerable,” he added. 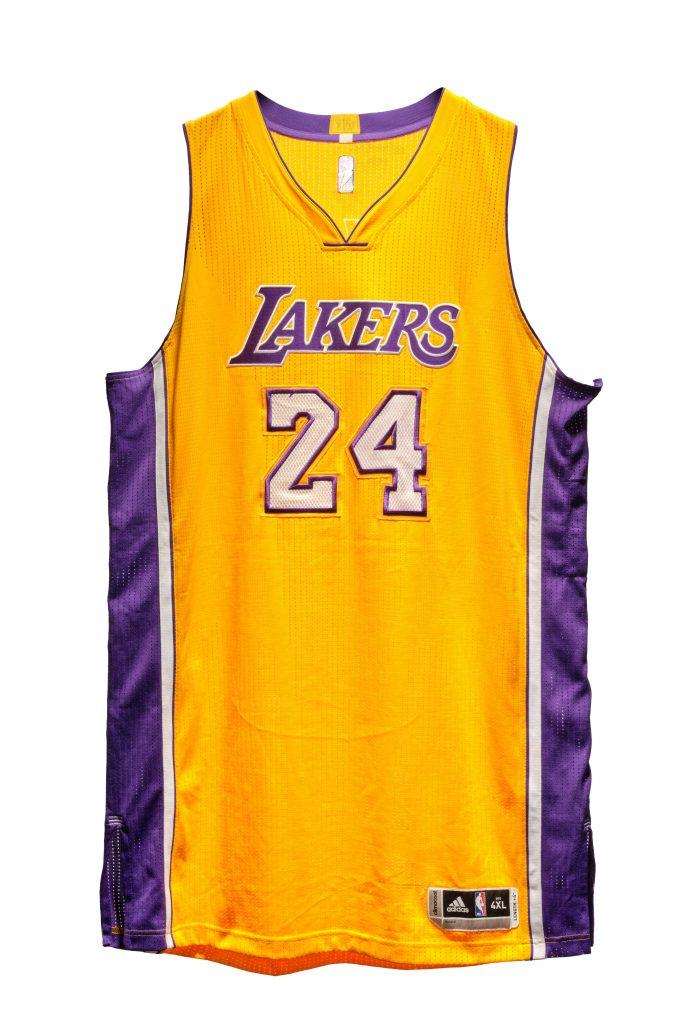 Famed runner Steve Prefontaine’s “personal and worn” Nike Oregon Waffle Sneakers headline the second part of the auction, and are estimated to go for $150,000 to $250,000. Trained by famed University of Oregon track coach and Nike co-founder Bill Bowerman, Prefontaine was the first runner Nike sponsored, “and is credited with jump-starting the brand as a running shoe company,” according to a press release. This is the first pair of Prefontaine’s shoes ever publicly sold.

Further highlights include a jersey the late basketball star Kobe Bryant wore while playing his final NBA Opening Day game to kick off the 2015-2016 season (estimate $120,000–$140,000). Bidding will close on September 14.

One of the First of Its Kind, Phillips’s Generative Art Sale Fails to, Ahem, Generate Strong Sales, Dampened in Part by June’s Crypto Crash

Meet Alberto Gerosa, Who Forges Passes and Evades Security to Stage Outlaw Performances in the Art World’s Most Rarified Spaces