Home News A Rare Emerald That Sank With Spanish Treasures in 1622 Will Resurface...

A 6.25-carat emerald that sank 400 years ago, with the colonizing Spanish vessel Nuestra Señora de Atocha, will come to auction at Sotheby’s Magnificent Jewels Sale in New York on December 7—and this time its value will help combat a different foreign invasion.

The gem, now affixed to an engagement ring given to author and philanthropist Mitzi Perdue in 1988, by her late husband Fred Perdue, is expected to fetch $50,000 to $70,000. All proceeds will benefit the Ukrainian resistance.

The jewel was most likely brought on board the Atocha on September 4, 1622, alongside treasures from noble families and additional passengers, all making a return journey from Colombia and Panama back to Spain. The ship, flanked by an Armada of other vessels, set sail during a rough Atlantic hurricane season.

“Both the Atocha and the Santa Margarita only sailed as far as the Florida Keys before they hit a squall and sank along the reefs, left untouched for the next 363 years,” Sotheby’s explains in a statement. 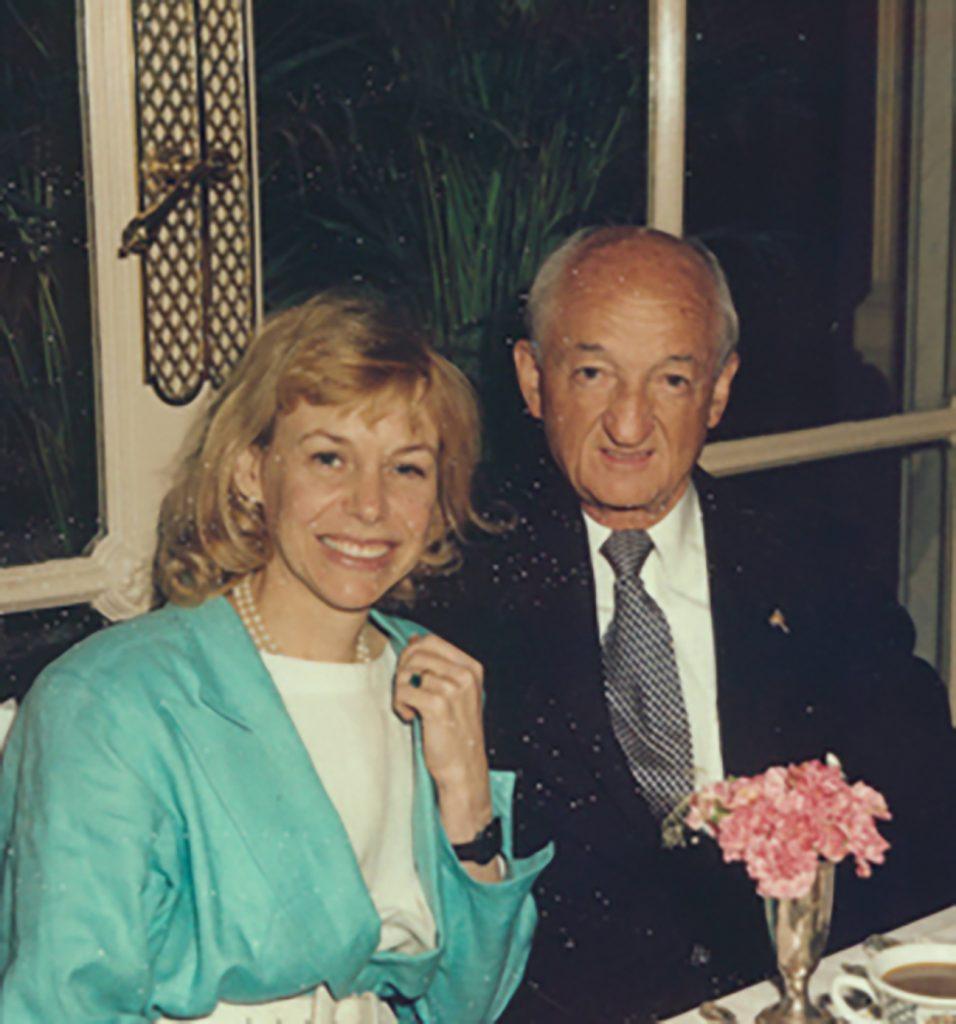 Treasure hunter Mel Fisher easily discovered the Atocha’s sister ship, Santa Margarita, off Florida’s coast during the 1960s. Fisher then shocked the world in 1985, when he located the Atocha’s hull and all her spoils: 24 tons of silver ingots, 180,000 silver coins, 125 gold bars and discs, 70 pounds of Colombian emeralds, and bountiful Venezuelan pearls.

“Almost all of the treasure, worth more than $1 billion, was donated to the Smithsonian Institute,” Sotheby’s told Artnet News. “This emerald is therefore one of—if not the last—major jewels from the Atocha shipwreck that is available for private acquisition.”

Frank Perdue funded Fisher’s expedition, and received his share of treasure. He also donated most of it, to Delaware Tech and the Smithsonian, but held onto this emerald to have it cut and mounted for Mitzi.

A summer 2022 trip to Ukraine inspired Mitzi to support their cause with the treasure. “I fell in love with the brave Ukrainian people and left with the deepest desire to do whatever I could to support the war-torn country,” she told Artnet News.

Originally excavated in Colombia, the octagonal, step-cut gem is an incredible specimen on its own. “Emerald deposits have naturally evolved over the course of centuries, so to have one dating back to the 17th century, or defined as ‘old mine,’ is exceptionally rare to come by,” Sotheby’s specialist Alexander Eblen told Artnet News.

The piece joins a 303.10-carat Golden Canary diamond, the largest internally flawless diamond to be graded by the GIA, at the sale this December. Both gems will be on public view at the auction house’s York Avenue Galleries to celebrate their Luxury Week sales series.