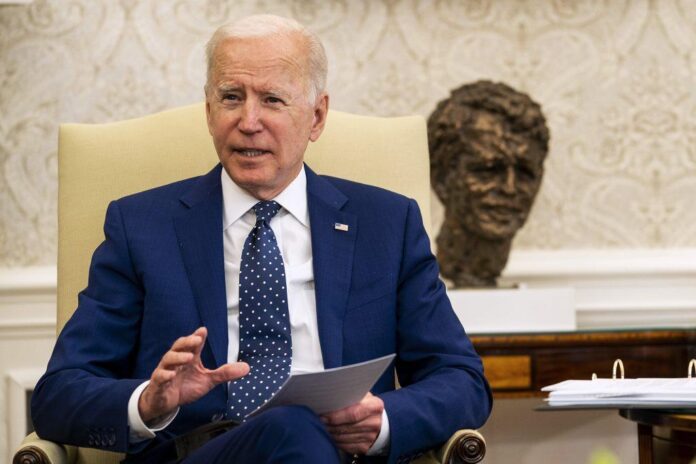 Mubi Acquires the Rights to Martine Syms’s Feature Film – The London-headquartered streaming platform has acquired global rights to the artist’s feature debut , which follows an artist named Palace Byrant (played by artist Diamond Stingily) on one long day, from her MFA graduation in New York to the Chicago Blue Line Station. The art-world film premiered at International Film Festival Rotterdam. ()

Should I Go to Art School? – Miranda July, David Salle, Mariko Mori, Robert Longo, and others shared their art-school experiences. Some said it was instrumental to their careers and led to life-long friendships. Others said it was not necessary. “I feel that students can’t really learn anything from art schools,” Ai said. “They become artists through their own efforts.” ()

Artists Urge Biden to Raise Human Rights Concerns in Saudi Arabia – Some 44 artists and writers—including Molly Crabapple, Kiki Smith, and Alec Soth—have written to President Joe Biden urging him to condemn the human rights abuses during his meeting with Prince Mohammed bin Salman, which is expected to take place later this month. They have asked Biden to raise the issues of freedom of speech and artistic expression, as well as to demand the release of journalists and writers jailed in the kingdom. ()

Government Urged to Crack Down on Indigenous Art Fakes – The Canadian government is facing calls to help Indigenous artists track down fakes by reforming copyright law and strengthening border checks. Unauthorized knock-offs of Indigenous styles made in Asia and eastern Europe are robbing Indigenous artists of revenue in what could be a $1 billion industry, said Patricia Bovey, the first art historian to sit in the Senate. ()

Philadelphia Museum of Art Acquires Siah Armajani-Designed Room – The space known as the Louis Kahn Lecture Room was designed by Armajani and commissioned as a gift for the Fleisher Art Memorial, a local community center and art school, in 1982. The room had not been used for teaching in recent years and was going to be removed under a redesign proposal. Armajani died in 2021. ()

Looted 17th-Century Portrait Sells at Auction – Caspar Netscher’s (1683) sold at Sotheby’s London on Thursday for a mid-estimate £44,100 ($52,697). The 101-year-old daughter of its original owner, Charlotte Bischoff van Heemskerck, had searched for years for the painting, which was stolen by German soldiers during World War II and returned in 2021. Proceeds from the sale will go to her family. ()

Tisches Endow Curatorial Position at the Met – Denise Murrell, who has been the associate curator of 19th and 20th century art at the Metropolitan Museum of Art in New York since 2020, has taken up a newly endowed curator-at-large position created by an endowment from Met trustees Merryl H. and James S. Tisch. The position is named after them. ()

Peabody Museum at Harvard Returns Standing Bear’s Tomahawk – The pipe-tomahawk was originally gifted to Standing Bear’s attorney John Lee Webster. After Webster’s death, it traded hands several times before being acquired by Harvard in 1982 via bequest. When the Ponca Tribe of Nebraska became aware of the object’s whereabouts, it entered into conversation with the Peabody Museum, which deaccessioned the object in 2021. An official restitution ceremony was held last month. ()

Dalí Painting Goes on View in England Town – Salvador Dalí’s 1951 masterpiece is on view for the first time in the northeast of England. The work, on loan to the Spanish Gallery in Bishop Auckland by Glasgow Life Museums, is on display alongside El Greco’s , which was acquired by the gallery in 2015. Although producing images of the death of Christ was popular in El Greco’s time, the gallery’s founder Jonathan Ruffer noted it was “a very unfashionable thing to do” when Dali was working in 1951. ()

Today, one of the most celebrated and reproduced images of the 20th century was delivered to The Spanish Art Gallery, for its first-ever visit to the North East.

Provence at the heart of Tate Modern show dedicated to Paul Cézanne, the ‘artist’s artist’