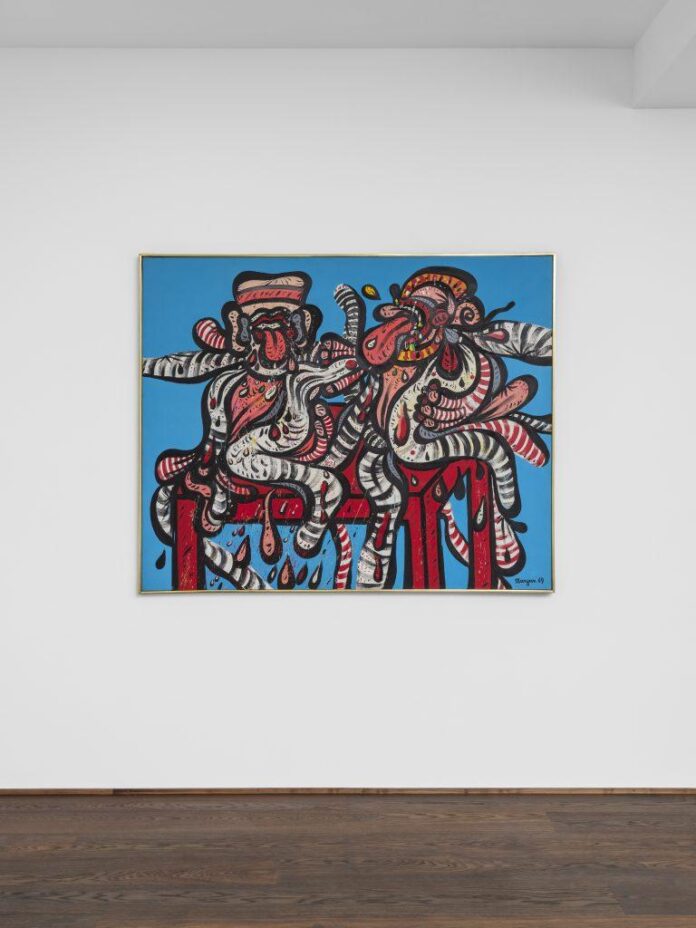 About the Artist: Pinchas Burstein (1927­–77), better known by the name Maryan, is considered one of the most important artists of the postwar period. Born to a Jewish family in Poland, Maryan was the only person in his family to survive the Holocaust. The traumas he experienced and witnessed during World War II remained a significant influence throughout his career. After relocating several times, Maryan moved to Paris, where contemporaries such as Peter Blake, Pierre Soulages, and Zao Wou-Ki were also living and working. He ultimately settled in New York City in the early 1960s, where he later changed his name to Maryan. Across his oeuvre, the influence of contemporaries like Jean Dubuffet and the painters of the CoBrA group can be seen in his figurative, expressionistic works.

What You Need to Know: Galerie Haas Zürich is currently holding a solo exhibition of work by Maryan, which is on view through January 21, 2023. Featuring a range of works from the 1950s through the 1970s, the show gives a comprehensive look into the artist’s style and development, and includes both works on canvas and on paper. The show is accompanied by a lavishly illustrated exhibition catalog, designed by Zurich-based Role Studio and published by the Swiss gallery, with an essay by Polish art critic Adam Szymczyk. The exhibition also marks the opening of Galerie Haas Zürich’s new space in the city, located at Rämistrasse 35.

Why We Like It: Working in a period of art history largely recognized for the rise and championing of “pure” abstraction, Maryan’s bold and exaggerated figurative paintings marked both the artist and his work as bastions of a new avant-garde. The exhibition includes several examples of Maryan’s most important works, including pieces from his “Personnage” series. The highly stylized, even grotesque rendering of the figure in these works reflects the influence of both Maryan’s experiences in the war as well as the experimental artists and art movements of the postwar art scene. Late works from his oeuvre, such as (1973), further demonstrate how he built upon and expanded his own artistic vernacular, which ultimately was seen as a progenitor of the Neo-Expressionist movement that emerged in the late 1970s. 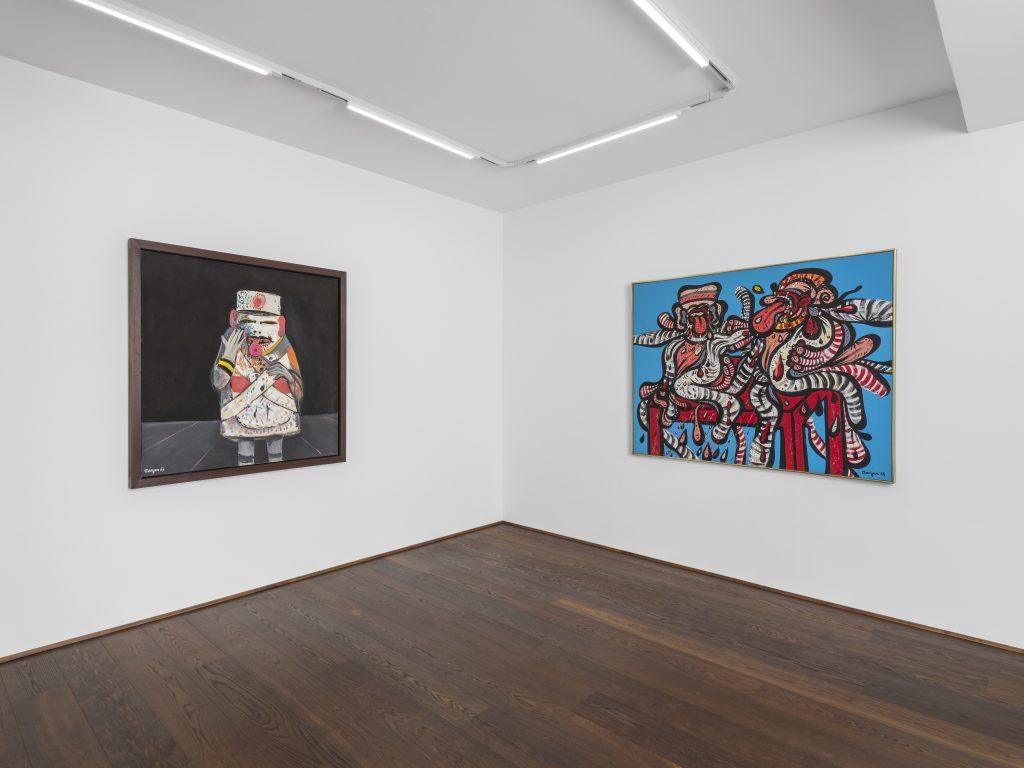 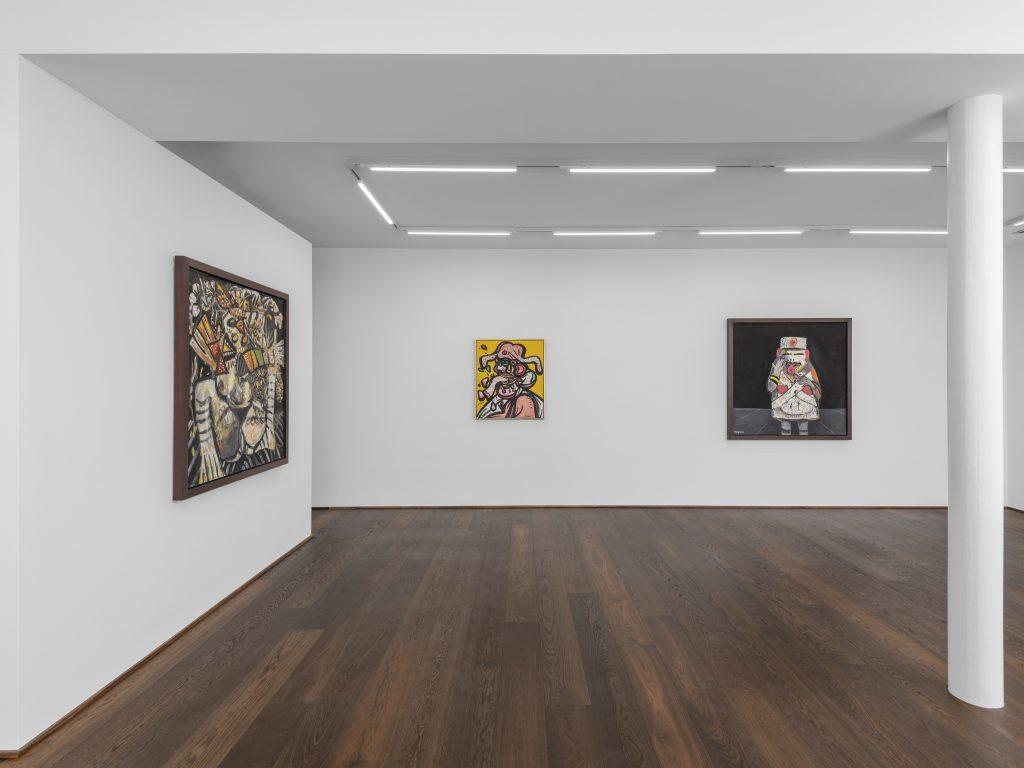 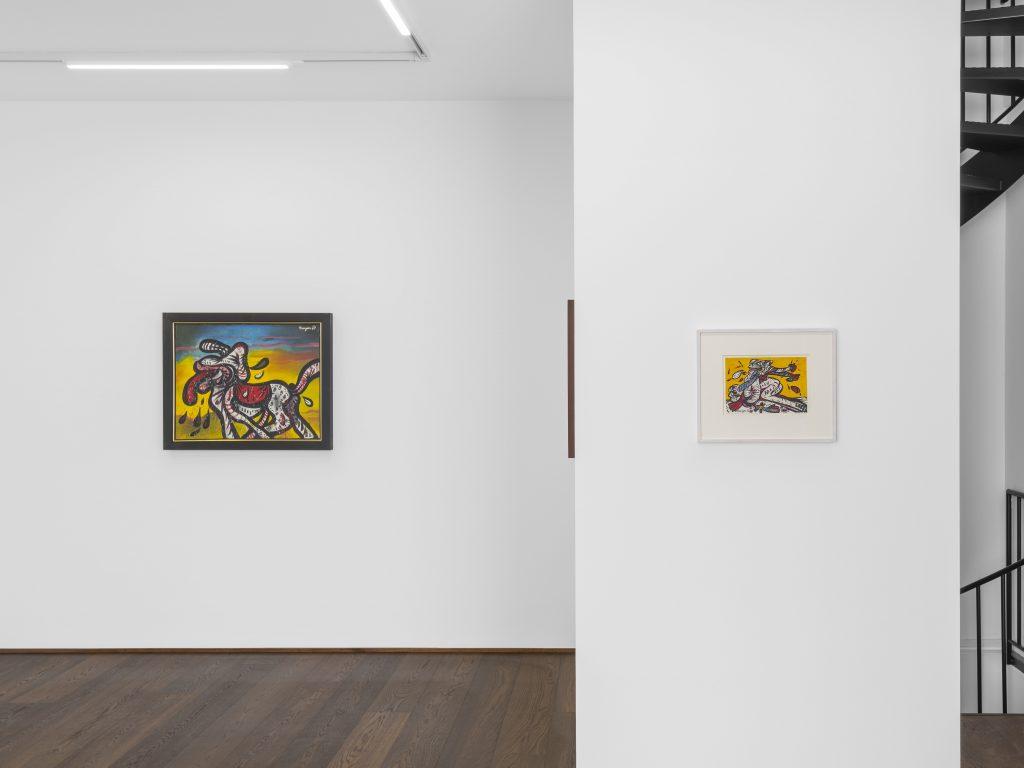 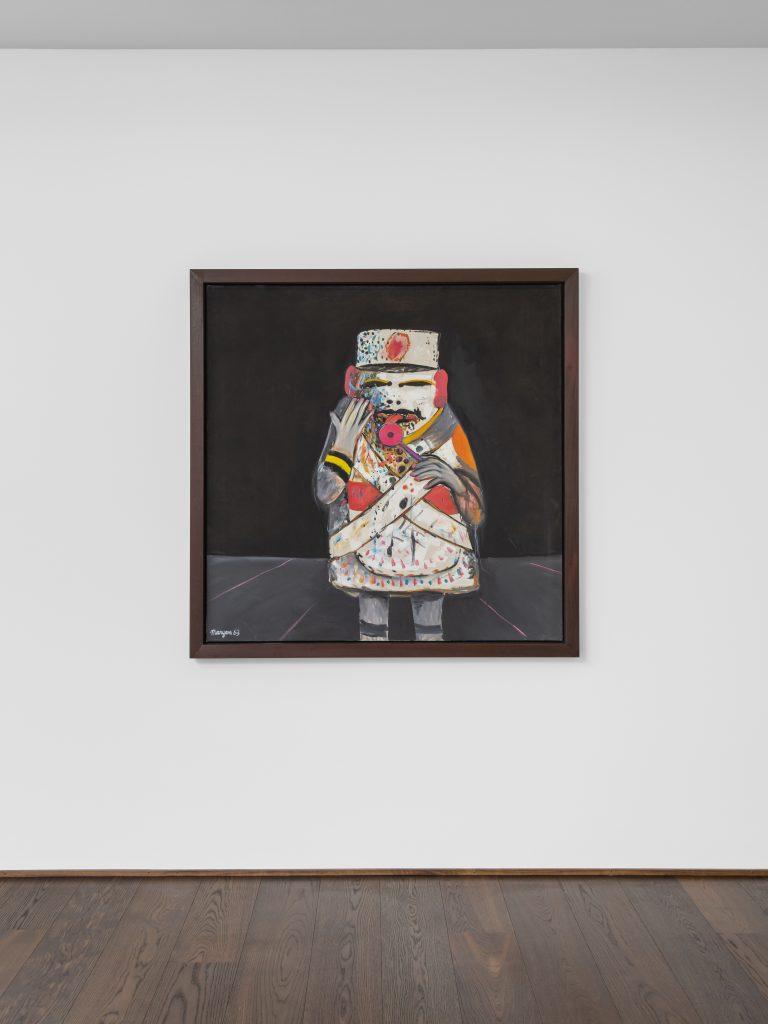 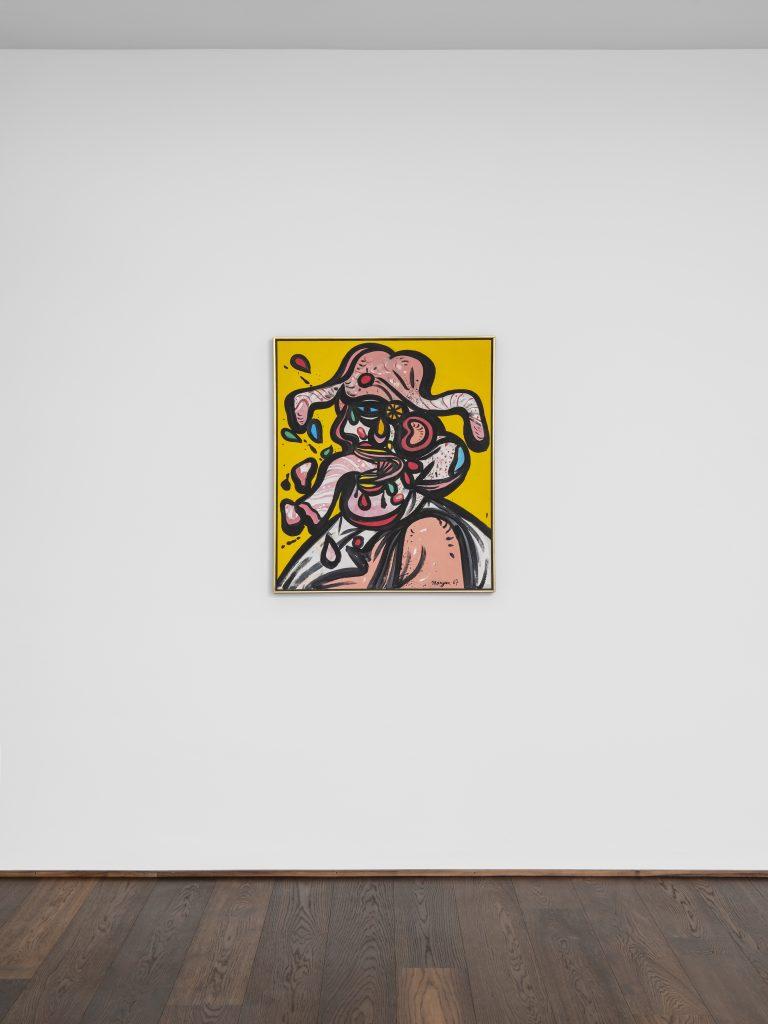 A New L.A. Exhibition of 20th-Century Design Explores the Fluid Dialogue Between the U.S. and Scandinavia