About the Artist: Jean-Paul Riopelle (1923–2002) is one of the most famous and recognized Abstract Expressionist painters to hail from Canada. Classically trained at the École des Beaux Arts and École de Meuble, he initially worked closely with Les Automatistes, a Quebecois group of artists that took inspiration from Surrealism, forsaking tradition and the modes of the art establishment. In the late 1950s, Riopelle began a relationship with fellow painter Joan Mitchell, and in the following decade, commenced experimenting with “abstract landscapism.” Riopelle’s style grew more concretely in line with Abstract Expressionism, but his inspiration remained firmly rooted in nature. Utilizing a wide array of media, including aerosol paint, stencils, and collage, alongside traditional materials like lithography and acrylic paint, Riopelle’s signature style is marked by experimentation, color acuity, and dense compositions.

What You Need to Know: Galerie Alexandre Motulsky Falardeau presents “Jean-Paul Riopelle: Selected Works 1962–1985,” which is on view through November 27, 2022. Many of the artworks included in the exhibition are being shown in Canada for the first time, with the more than 20 works, encompassing charcoals, pastels, engravings, collage, and mixed media pieces, highlighting the boldness of Riopelle’s artistic practice. Viewing this highly curated collection of works, it becomes apparent why gallerist Pierre Matisse chose to show Riopelle’s work in the 1950s, as the artist’s oeuvre captures a perfect synthesis of North American and European mid-century abstraction styles. The tactility of his work—visually in his heavily crisscrossing line work and physically in the pieces that employ multimedia accumulation—is a pleasure to view.

According to the Gallery: “Black and white are very present in the work of Riopelle. Contrary to what one might think, though, the use of color is not only part of Riopelle’s talent and genius, but his ability to manipulate contrasts with sensitivity and depth also makes him one of the undisputed masters of art in the 20th-century. We see here that the artist knows how to perfectly juxtapose movement, and create relief and light despite the absence of color… Riopelle is unquestionably a master of black and white, one need only think of his series to confirm this. Saint-Anthon, a masterpiece of the 1950s, is also another fine example of this mastery of black and white.”—Alexandre Motulsky-Falardeau 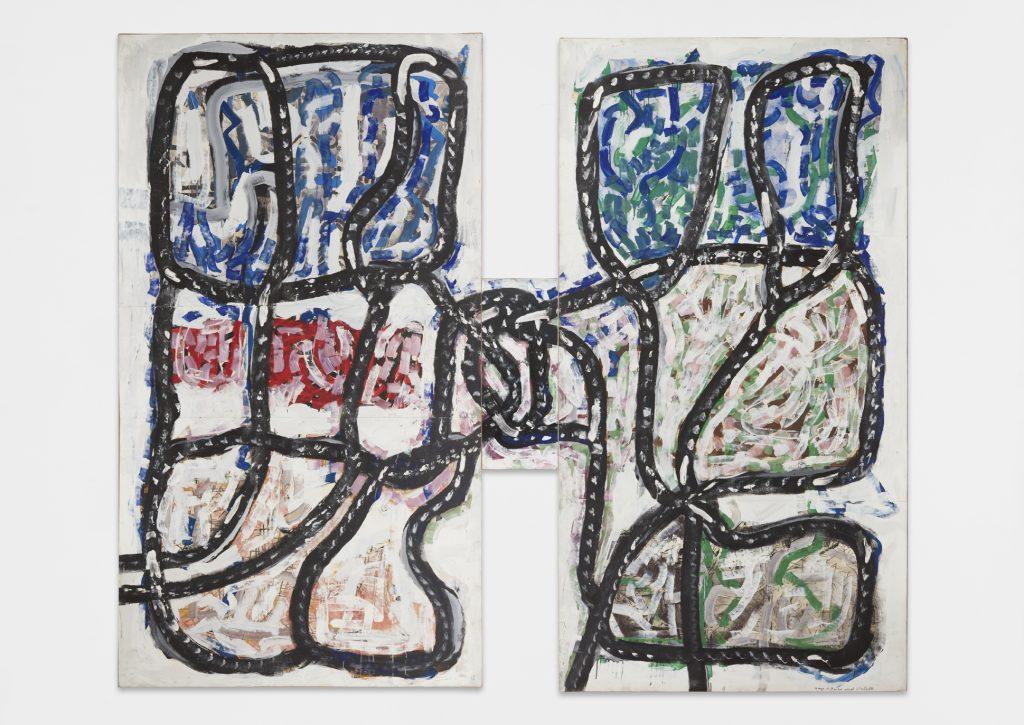 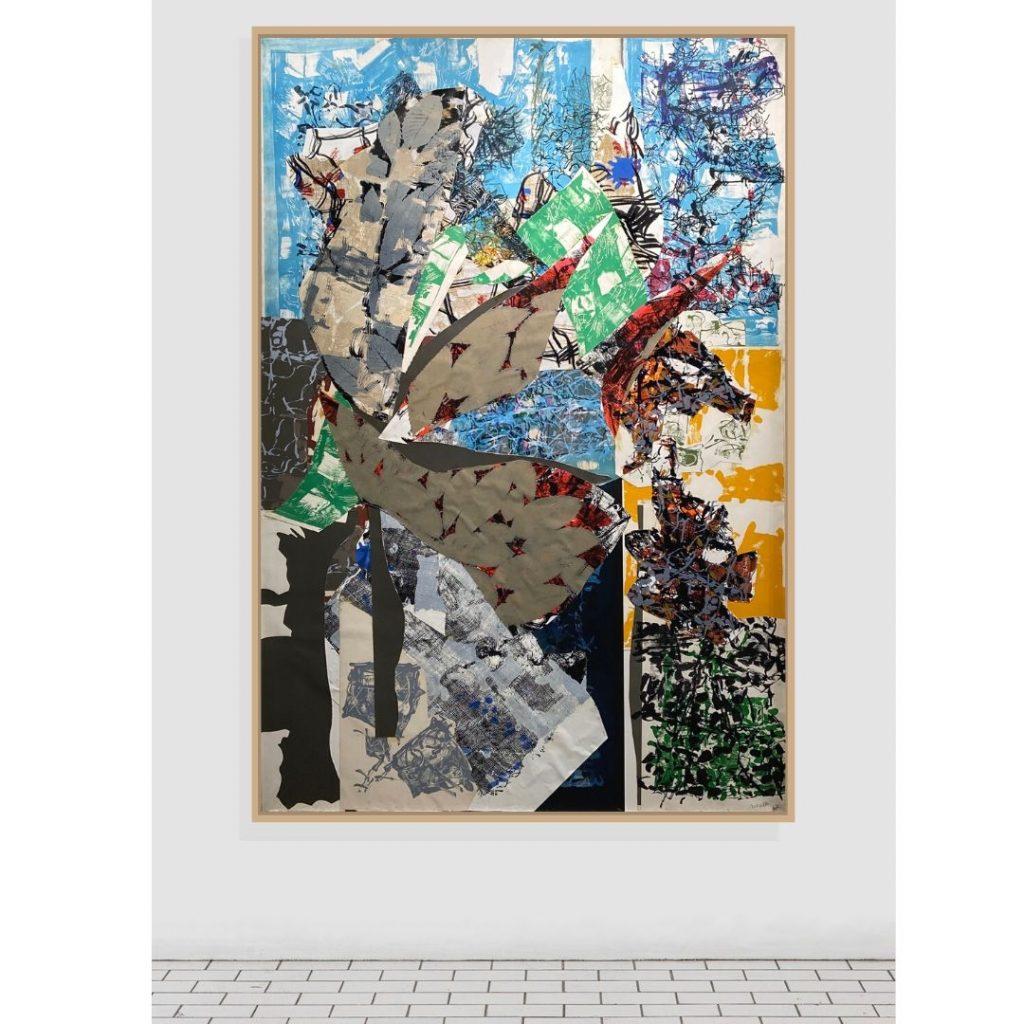 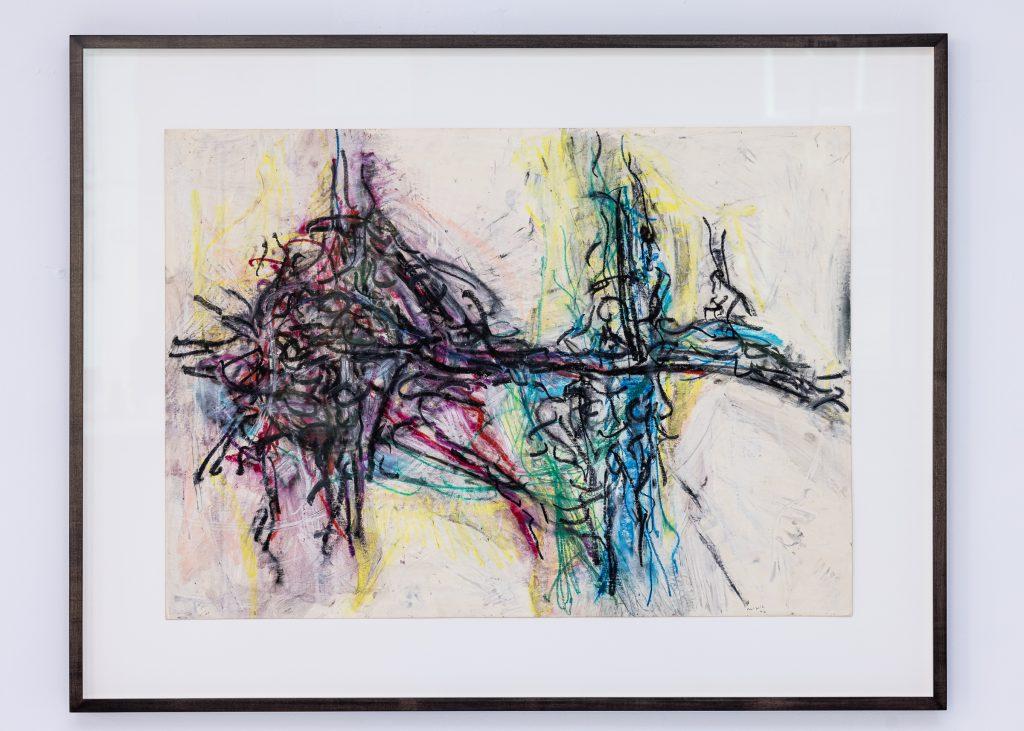 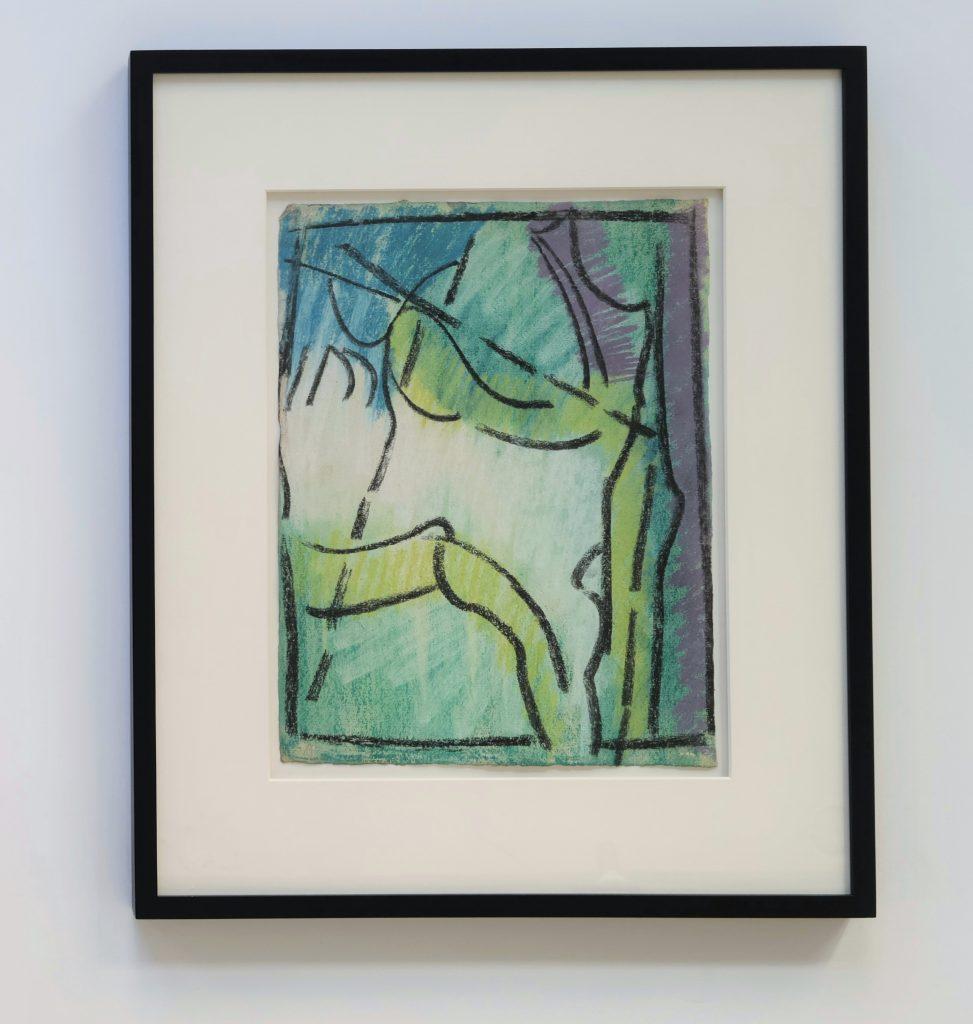 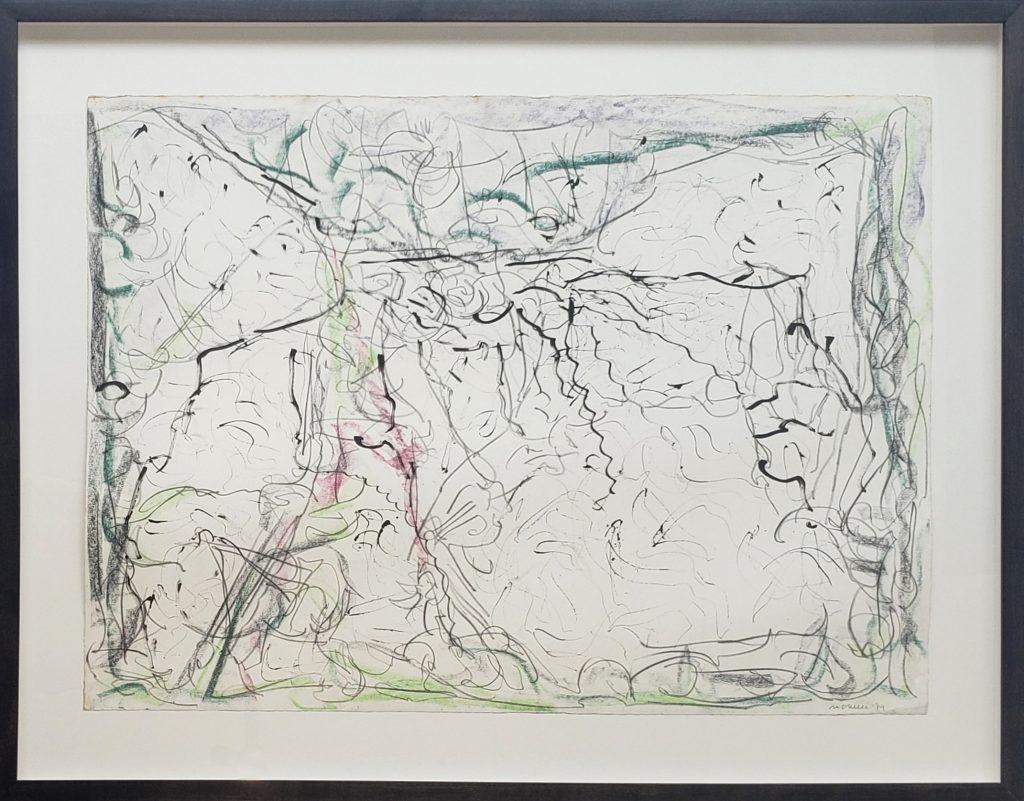 A Collector Spent $104,000 on an NFT of a Leonardo Painting That May Have Been Forged. So What’s the NFT Really Worth?