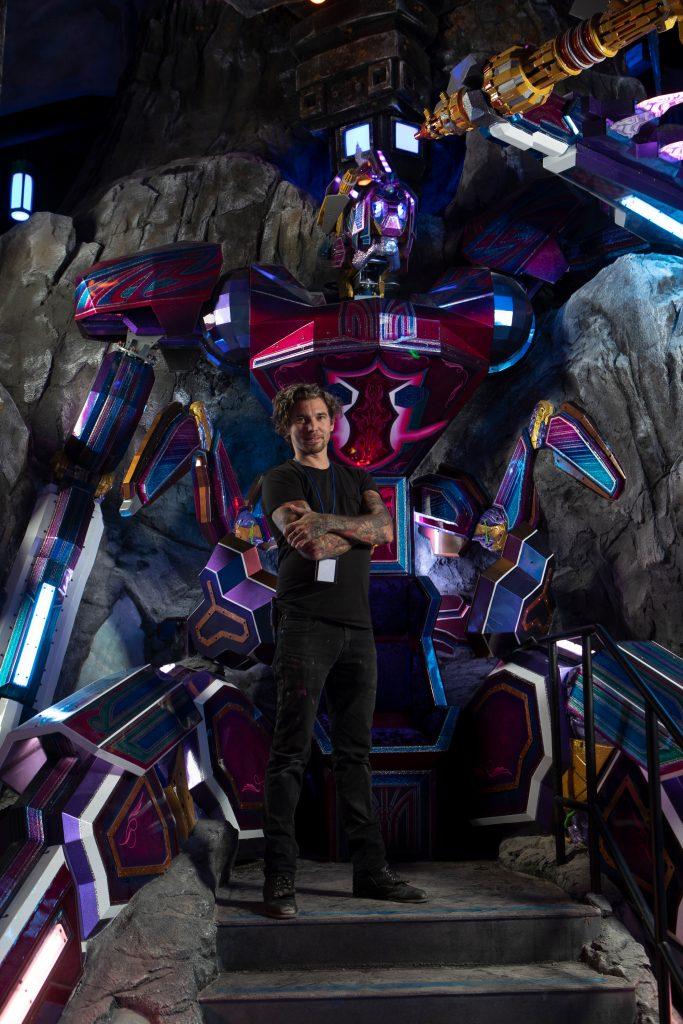 Matt King, one of the cofounders and a driving force behind Meow Wolf, the immersive arts and entertainment company formed in Santa Fe, New Mexico in 2008, died on Saturday, July 9. Raised in Arlington, Texas, he was 37 years old, according to previous published profiles of the artist. No further details of King’s death have been made public, though Meow Wolf’s Facebook page described it as “sudden.”

The company posted a memorial to King on social media on Monday afternoon. It read: “Matt’s work as both a collaborator and artist was like no other: monumental, groundbreaking, otherworldly, and wild. This is a tremendous loss to the world. And we are tremendously grateful to have shared time and space with him.”

King was an instrumental figure behind a company that the New York Times Magazine once described as “the Disney of the experience economy.” Contributing to Meow Wolf’s flagship project in Santa Fe, he House of Eternal Return, a 20,000-square-foot facility that included a concert venue and art installation,King also was instrumental in the creation of dozens of the other creative endeavors associated with the company. 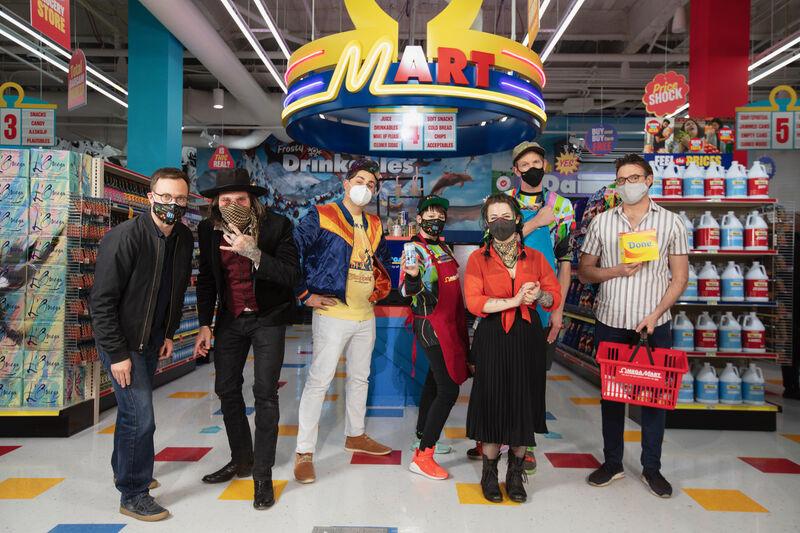 During the group’s early years, King played an instrumental role in coming up with some of the surreal environments the company would become renowned for, including futuristic sets that appeared straight out of a Stanley Kubrick film. Meow Wolf eventually became the home of wayward artists and designers of all kinds.

“Matt was present at the very first Meow Wild meeting in 2008,” the company’s memorial read, “along with Quinn Tincher, [they] created Meow Wolf’s first immersive art show before anyone at Meow Wolf even knew what immersive art was.”

“We started out in 2008 as just a DIY group of artists who got together to make art, throw parties, and have music shows in a warehouse in Santa Fe,” Sean Di Ianni, one of the group’s cofounders, said in 2021. “Now we have a team of painters and sculptors, graphic designers, lighting and sound artists, people working with augmented and virtual reality, digital artists and programmers, costumers and performers, and designers of all types.”

Just a decade after its founding, with offshoots and pop-up installations established across the country, the company brought in more than $158 million in revenue and employed a staff of 900. 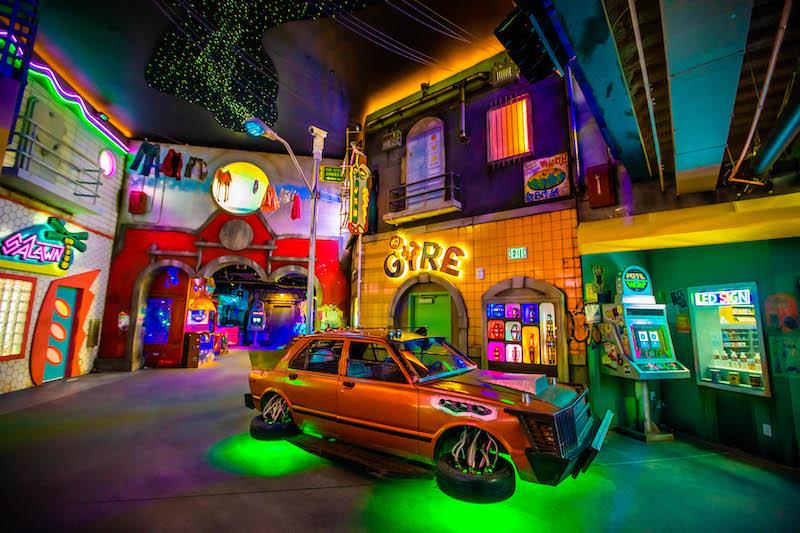 In total, King was involved in at least 34 Meow Wolf projects over the years. “We will honor Matt’s spirit by carrying his brilliance forward in our work and in our everyday lives, building upon the monumental legacy that he leaves behind,” Meow Wolf’s CEO Jose Tolosa wrote in a statement. “Thousands have been deeply touched by the artistic genius of his work, and nothing speaks to Matt’s influence more than the Meow Wolf community who is coming together in his honour.”

Marsi Gray, a senior creative producer at Meow Wolf, echoed that sentiment. “Matt, one of the founders of Meow Wolf, has been such a lovely, darling, gorgeous, funny funny funny, amazing presence that has been foundational to the past 4.5 years I have worked with the company,” she said in a statement. “Such a hard worker, so dedicated, and likely the most beloved human in our whole company. Our spirit animal. Laughter and play trailed around him, constantly. I think of Matt and I think of laughter.” 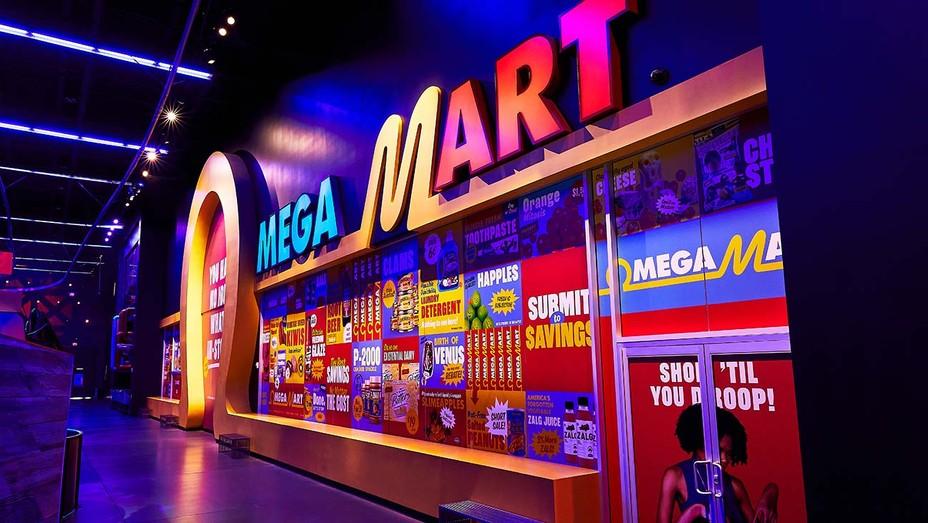 His contribution to the Santa Fe art scene touched many, with tributes pouring in on social media from those who knew King, but also those who were simply touched by his art.

In an interview with Artnet News’ Sarah Cascone in October 2021, King spoke of his desire to see people question the nature of reality through Meow Wolf’s immersive art works. “What we want is for people leaving to walk out questioning what is reality,” he said. “Who am I, and what am I, what can I really do to make a positive change on the world? We’re not dystopian, that’s not our outlook. We don’t want doom and gloom.”