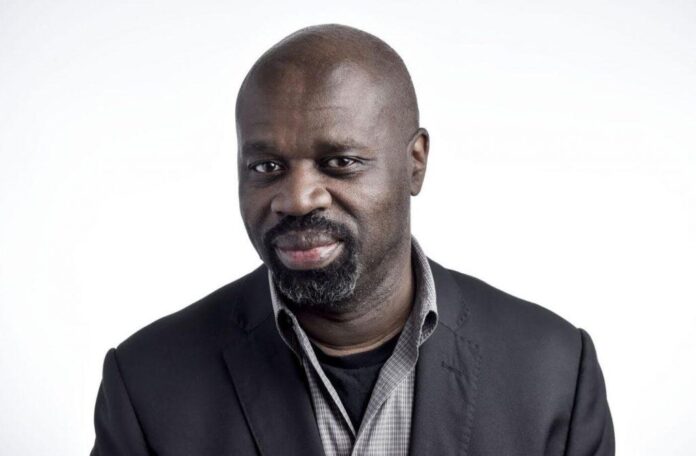 The British artist Keith Piper will create a new artwork in response to the highly controversial Rex Whistler mural at Tate Britain in London, it was announced today. The commission is still in production and will be unveiled in 2023.

Born in 1960 in Malta, by the 1980s Piper was a founding member of the BLK Art Group of young Black artists working in Wolverhampton that became known for critiquing institutional racism within the art world. Piper has also worked as a curator and critic and is currently an associate professor at Middlesex University in London. 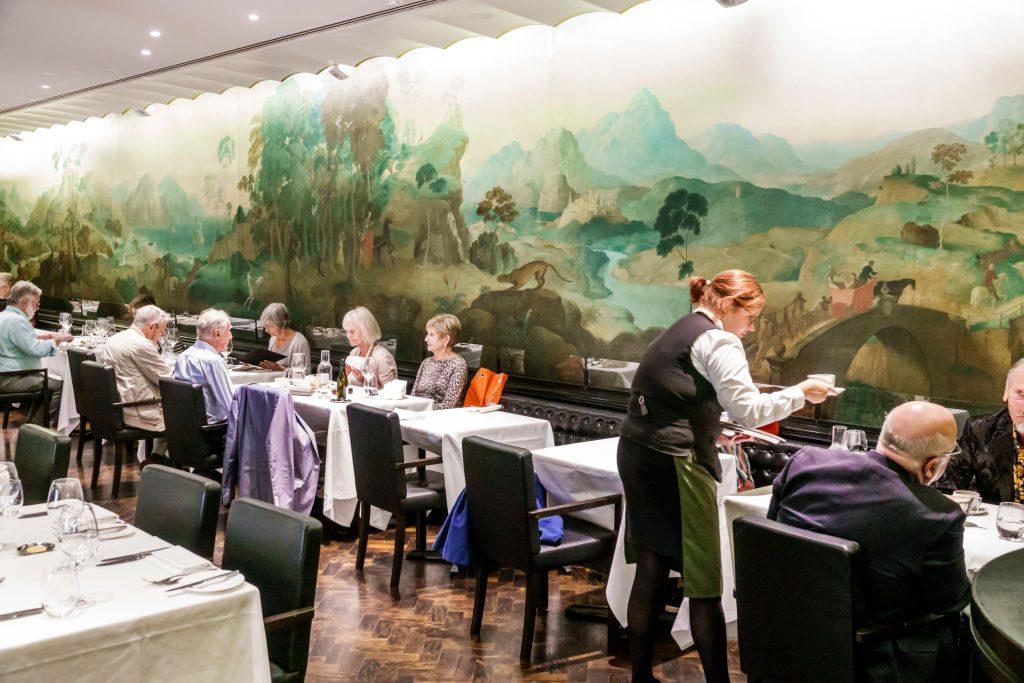 Rex Whistler’s The Expedition in Pursuit of Rare Meat (1927), which recounts the travels of the Duke of Epicurania, was the centerpiece of a restaurant in the museum named after the artist.

The mural sparked a backlash in 2020 when widespread attention was drawn to its depiction of enslaved Black children, who are twice shown being towed on leads by white people during a hunting expedition. Elsewhere, the work contains caricatures of Chinese people. In 2019, these scenes were addressed in an interpretation text installed by the museum.

“Having been commissioned for the restaurant walls in 1927, the mural was one of the artist’s most significant works and is part of a Grade I-listed historic interior,” Tate said in 2020. “But it is important to acknowledge the presence of offensive and unacceptable content and its relationship to racist and imperialist attitudes in the 1920s and today.”

Tate never reopened the restaurant after the pandemic but confirmed its decision not to remove the mural earlier this year. Instead, following a series of discussions in 2021 with voices from inside and outside the museum, Tate announced that the newly vacant space would house “a new display of interpretative material, which will critically engage with the mural’s history and content, including its racist imagery.” This would include the commission of a contemporary artist.

“The ‘interwar’ years fascinate me,” Piper has commented in a statement. “On the one hand, we have the creative rebellion and hedonistic excess of the ‘Roaring Twenties’ and its ‘Bright Young Things’. On the other, we have paranoia and polarization across the country as seen in the anti-Black riots of 1919 and the reactionary and racist ideologies that gripped sections of British society. Rex Whistler’s mural sits at the confluence of multiple influences from that period and becomes a fascinating window into a complex era.”