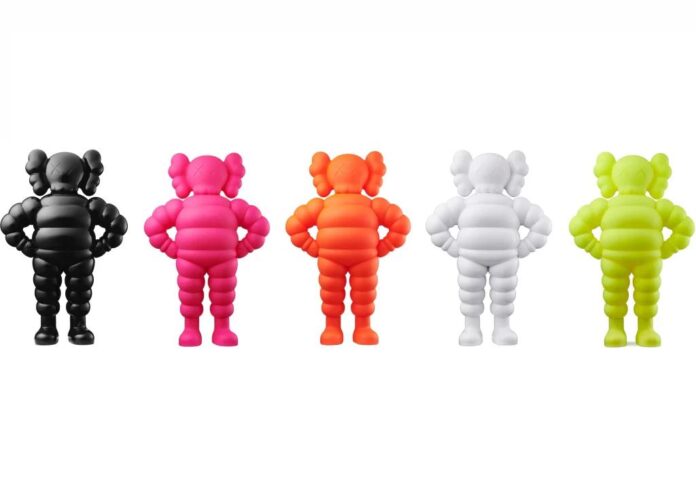 With a cultlike following and a host of celebrity collectors—from Justin Bieber to K-Pop star RM—the artist Brian Donnelly, better known as KAWS, has become a household name in contemporary art, and his vinyl character figures are sought after worldwide. The artist’s highly recognizable style can be traced to his background in animation, graphic design, and street art; coupled with his penchant for appropriating and transforming pop-culture icons like Mickey Mouse or Cookie Monster, KAWS figures can lend an air of levity and wit to any art collection.

One of KAWS’s most prominent recurring characters is called Chum (after the word meaning close friend or pal), an adaptation of the Michelin Man, and has been used within the artist’s body of work to convey the nuances of close relationships, emotions, and moods. Chum debuted in 2002 in five colors: black, pink, orange, white, and yellow, and while subsequent releases featured Chum in motion or hunched over, the quintessential Chum stands proudly with hands akimbo and KAWS’s signature crossbones head and “X” eyes. This year, to commemorate two decades since the initial release, KAWS issued an anniversary edition of Chum figures in the same colorways as the original release. 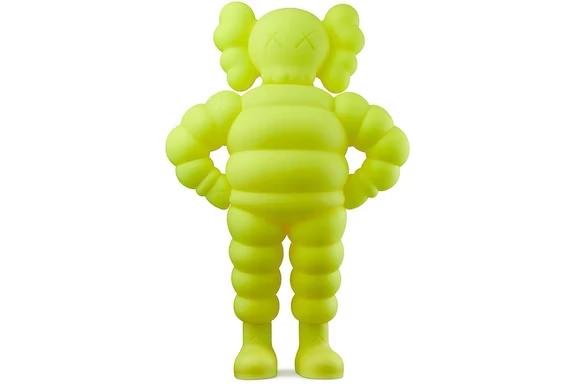 New KAWS drops are always highly anticipated and sell out fast—especially since the runaway success of his solo exhibition at the Brooklyn Museum last year. The latest editions of the Chum figurines have been no exception. Online marketplace StockX—an exceptional source for art editions and limited-run artist partnership series—gives you the chance to get your hands on some of KAWS’s highest-profile collaborations and characters, including the 2022 Chum vinyl figures. Always guaranteed authentic and with radical price transparency, StockX is a great place to commence or continue your KAWS collection.

Beyond the Chum vinyl figures, StockX also is a sure bet for finding limited-edition and rare KAWS pieces of any of his notable characters, including BFF and Companion, as well as special releases like the Darth Vader and Storm Trooper Companions. 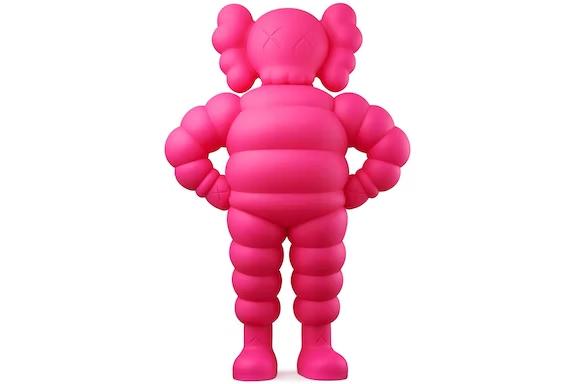