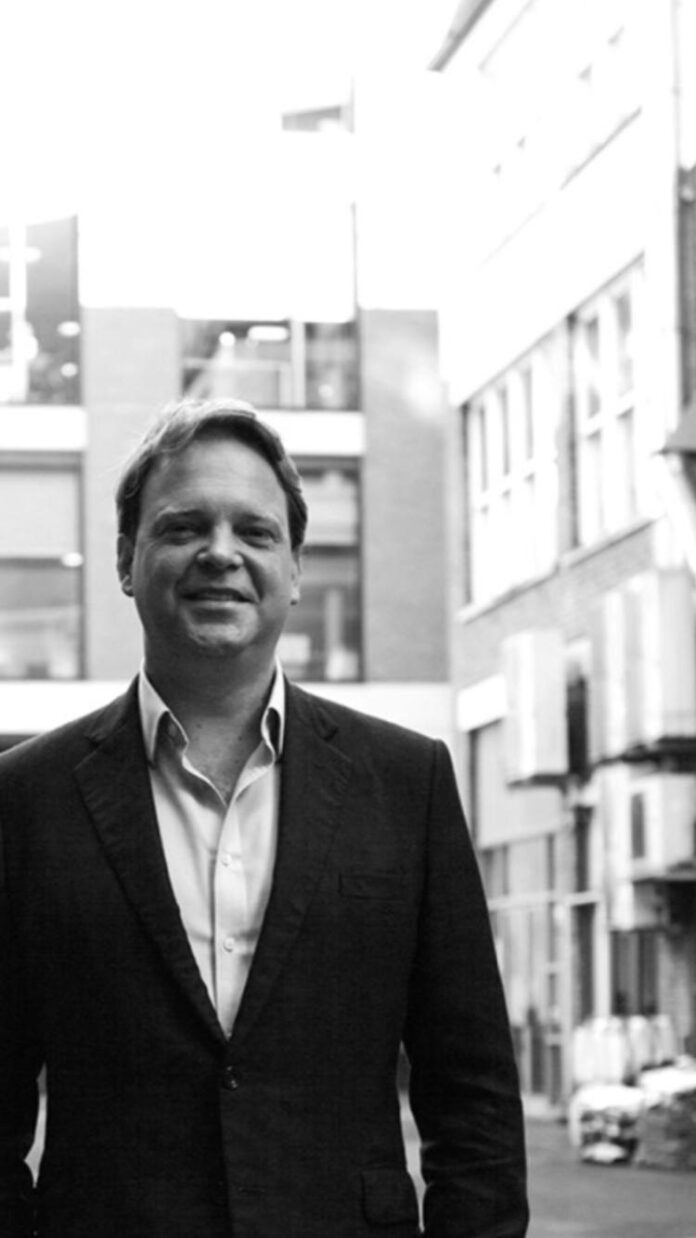 The Art Newspaper has appointed the British publishing director Nick Sargent as its chief executive, beginning in January 2023.

Sargent brings to the role more than two decades of experience as a leading media professional. He previously served as chief business officer, culture, at the global media company Condé Nast. Before that he was the publishing director of British GQ portfolio and WIRED Media Group. In these roles he achieved growth across a number of brands and platforms, including print, online, podcasts, video, books and live events. From 2007 to 2014 he worked at The Economist, including as head of client sales, UK.

This will not be Sargent’s first position at The Art Newspaper: he began his career as an intern selling subscriptions for the publication at Frieze art fair in London.

“I am delighted to be joining The Art Newspaper,” Sargent said in a statement. “It is an enormous honour to assume this role at the most successful and reputable title in the global art world, particularly at a time when the profile of the industry, the influence of artists, and the importance of both galleries and museums has never been higher. The role The Art Newspaper plays in championing all aspects of global art and culture is widely acknowledged, and I very much look forward to working closely with Alison Cole and her team to build on the huge success The Art Newspaper has had in multiple markets over many years, and to contribute to the growth of an already incredibly influential brand.”

Alison Cole, editor of The Art Newspaper, said in a statement: “I am really looking forward to working with Nick. He brings with him a fantastic track record of publishing and commercial success and will help build on our position as the most trusted news resource for the global art industry. The Art Newspaper brand has never been stronger, we have a great team, including our wonderful writers, presenters, producers and editors, and we can now ensure that more people know about our expertise and support our independent journalism.”

The future of the art market: The role of Christie’s