Home News The Beastie Boys’s Impact on Music, Style, and Art Will Be Explored... 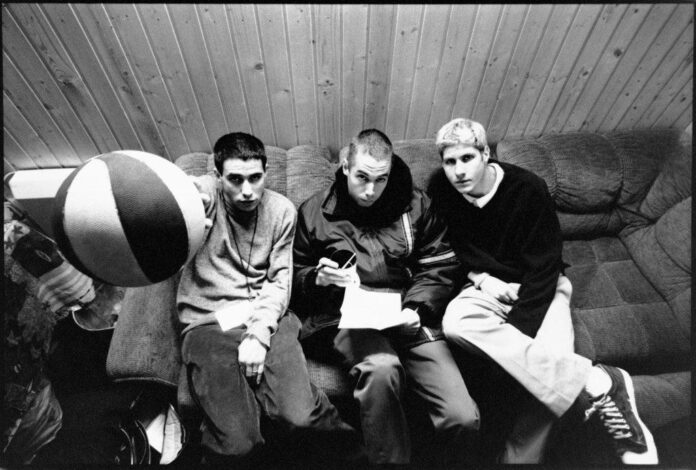 The most in-depth survey of the Beastie Boys—the New York trio that shifted the plates of punk, rap, and hip-hop over a four-decade career—is opening at Beyond the Streets’s flagship gallery in Los Angeles on December 10.

“Exhibit” will gather previously unseen objects, artifacts, and personal items in its chronicle of the group’s history and legacy. There are notebooks and instruments bearing out the Beasties’s creative approach throughout the years, concert memorabilia pointing to their global footprint, and original album art highlighting their myriad collaborations with visual artists.

“There’s so much more that I’m sure we could do a 15,000-square foot exhibition,” Roger Gastman, founder of Beyond the Streets, told Artnet News. “But this is where we’re gonna start.” 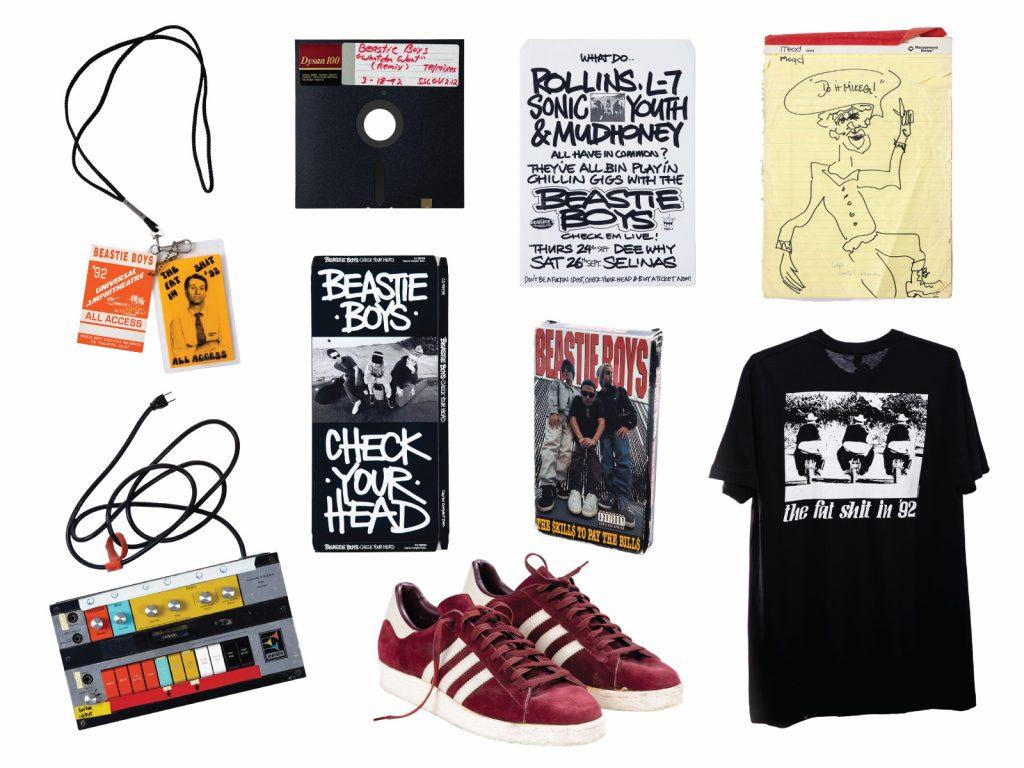 Photo: courtesy of Beyond the Streets.

The Beastie Boys originally emerged as a hardcore punk outfit in the early 1980s, before hitting gold when they began incorporating rap, then emergent, into their repertoire. The band’s fast-selling debut album, 1986’s Licensed to Ill, commenced a run of eight records that saw it variously test the boundaries of hip-hop with rock, jazz, funk, and experimental soundscapes to platinum-selling effect.

The group dissolved in 2012, following the death of founding member Adam Yauch (aka MCA).

The New York Times called it a “fascinating, generous book,” but Gastman had a more pertinent question: “Where’s all the stuff from the book?” His hope was to gather the many objects featured in Beastie Boys Book for an installation to coincide with the book tour. “This would be the closest for people to come to them, their creativity and energy,” he said. “[The group] said sure, so we figured it out and we did it.”

The installation was staged as part of Beyond the Streets’s 2019 exhibition in New York. According to Gastman, there were talks with museums about hosting further shows, but the pandemic put a damper on those plans. So when Beyond the Streets, already much-celebrated as a traveling exhibition, launched its permanent gallery space in September, a Beastie Boys exhibition was “high on our minds,” said Gastman. 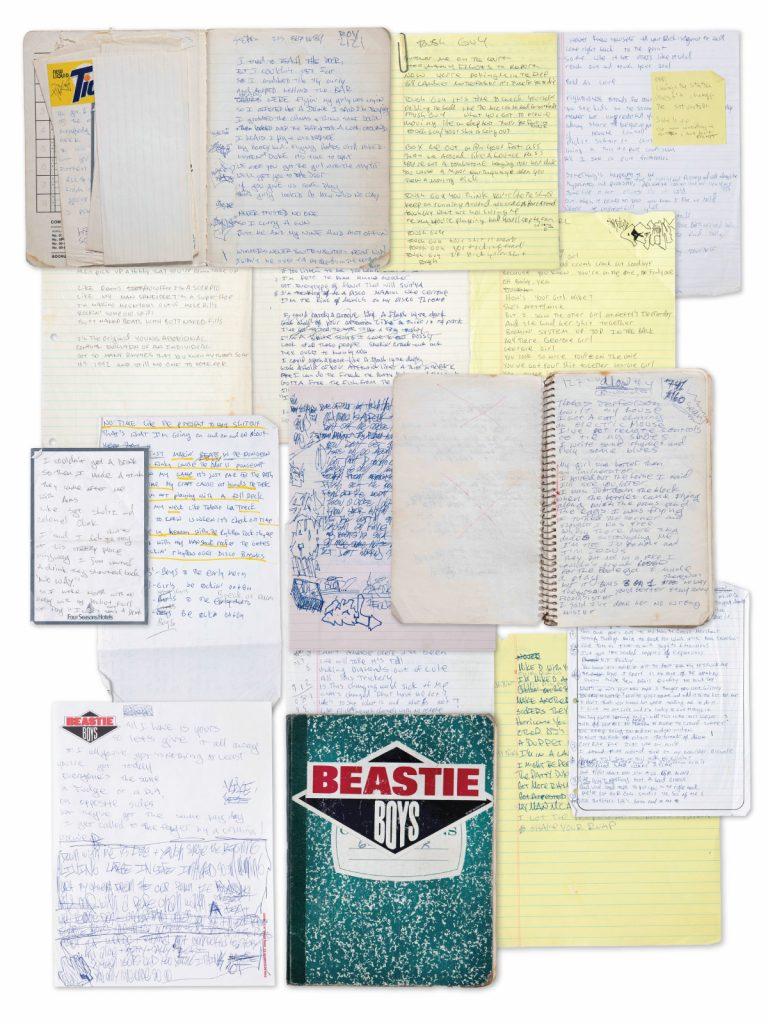 Photo: courtesy of Beyond the Streets.

“We don’t want our flagship space to just be an art gallery where we sell art,” he added. “Education through entertainment, telling stories, and museum exhibitions are all things we want to do, plan to do, and are doing. The Beastie Boys seemed like such an incredible start to that storytelling.”

“Exhibit,” however, goes further in telling the story of the rap group by logging its entwinement with art and style. Featured in the show will be the original drawings by Cey Adams for the Beasties’s first hip-hop release “Cooky Puss,” Check Your Head letterings by Eric Haze, Hello Nasty toy designs by Bill McMullen, and early photographs by Glen E. Friedman. The Beastie Boys’s choice of footwear—Adidas, of course—is likewise represented.

Gastman himself is excited about displaying the group’s 30- to 40-year cache of handwritten lyrics, capturing not just its creative evolution, but a process that has been lost with the advent of smart technology.

“The Beasties’s approach to everything was so original, unique, and respectful of their history that it has permeated culture,” he emphasized. “They weren’t just a hip-hop group, they weren’t just punk rockers—they did everything.”

In Pictures: See Inside the Anxious, Twisted World of Lucian Freud in a Major Retrospective at London’s National Portrait Gallery