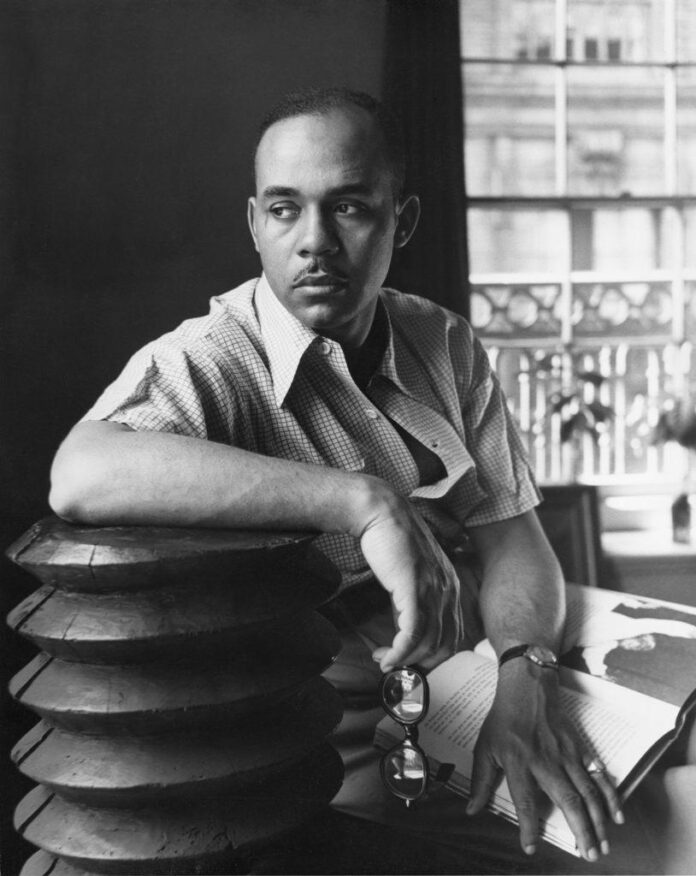 Fans of the celebrated American novelist Ralph Ellison will soon have a chance to view theauthor through an entirely new lens.

The Ralph and Fanny Ellison Charitable Trust has partnered with the Gordon Parks Foundation and German publishing house Steidl to release. Out this month, the book presents 200 previously unpublished photos by Ellison, including Polaroids of his home life and candid street scenes, and three new essays on the writer’s oft-forgotten visual practice by Adam Bradley, John F. Callahan, and Michal Raz-Russo.

All the book’s photos have been publicly available at the Library of Congress since Ellison’s death, in 1994. A handful of scholars have visited to study his papers, manuscripts, library, and full photography collection.

In 2016, Ellison’s Charitable Trust collaborated with the Gordon Parks Foundation for the first time on an exhibition titled “Invisible Man” at the Art Institute of Chicago, which exhibited two joint projects that Ellison produced in 1948 and 1952 with his friend and mentor, photojournalist Gordon Parks. In 2020, the Parks Foundation acquired a group of Ellison’s photos connected to those collaborations, setting the stage for the new book. 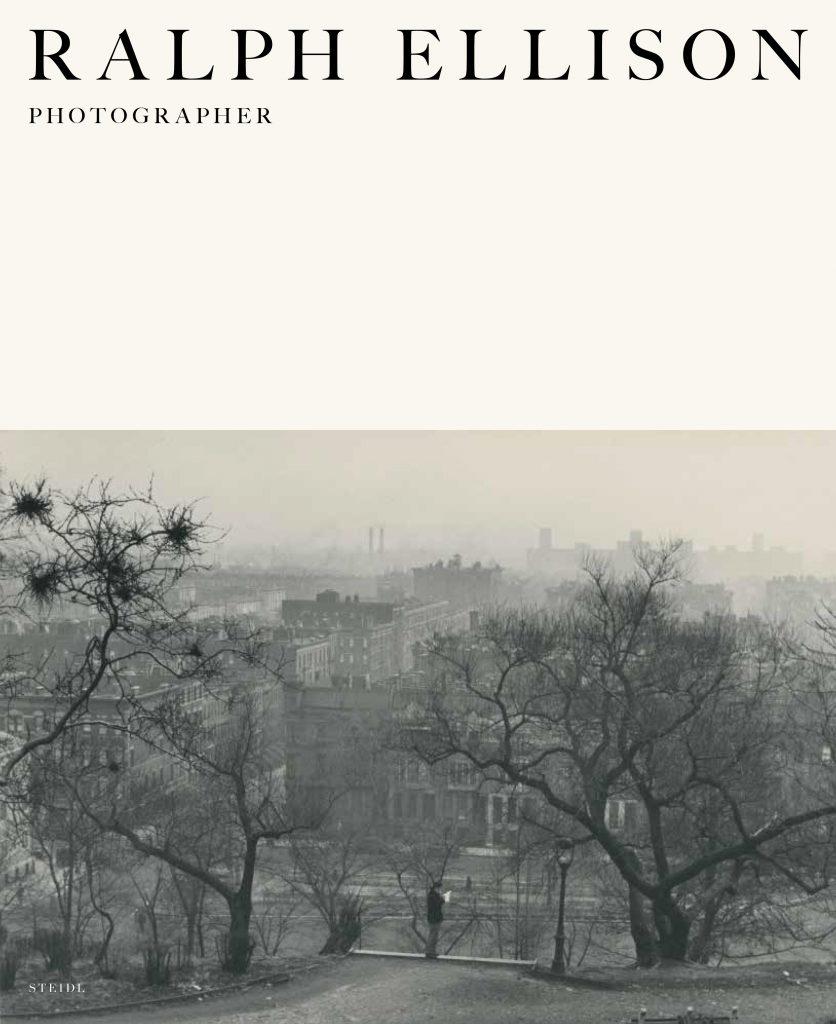 The cover of “Ralph Ellison: Photographer”

Ellison started tinkering with photography as a student at Alabama’s prestigious, all-Black Tuskegee Institute. “He was studying music, but he was also dabbling in sculpture,” Raz-Russo told Artnet News. “There’s correspondence where he briefly talks about trying to photograph sculpture.”

“When he arrived in Harlem in the 1940s, [photography] became a serious hobby,” she continued. By the decade’s end, Ellison had transformed photography into a source of income. In addition to installing and repairing HiFi audio equipment to make ends meet, the fledgling novelist also snapped author headshots. The book’s title, , honors the phrase that topped the letterhead Ellison sent invoices on.

“It was a hobby, a source of income, an art form, a note taking tool, a creative outlet,” Raz-Russo said of Ellison’s relationship with the medium. “It’s a desire to extract from his own experience the elements that defined his identity as a Black individual, but also as an American. He was always looking for hybrid forms of expression and presentation.”

The book’s visual story unfolds over two sections. The first focuses on Ellison’s photos from the 1940s and ’50s, particularly in partnership with Parks. The second, dating from the 1970s through ’90s, exposes a more introspective Ellison grappling with his hotly awaited second novel, , which was ultimately published in 1999, after his death.

Some are scouring Ellison’s images for clues to the origins of his novels’ characters and plots. “He walked around and took photographs of everyday life in Harlem,” Raz-Russo noted. “So much of his early writing, especially, contains descriptive passages. You can just imagine one being drawn from the other.”

The Shot Of Revolution: Sergei Eisenstein, Who Turned Cinematograph Into Art