Home Photo/Video Over 30,000 Negatives Discovered in Russian Artist’s Attic Reveal a Lifetime of... 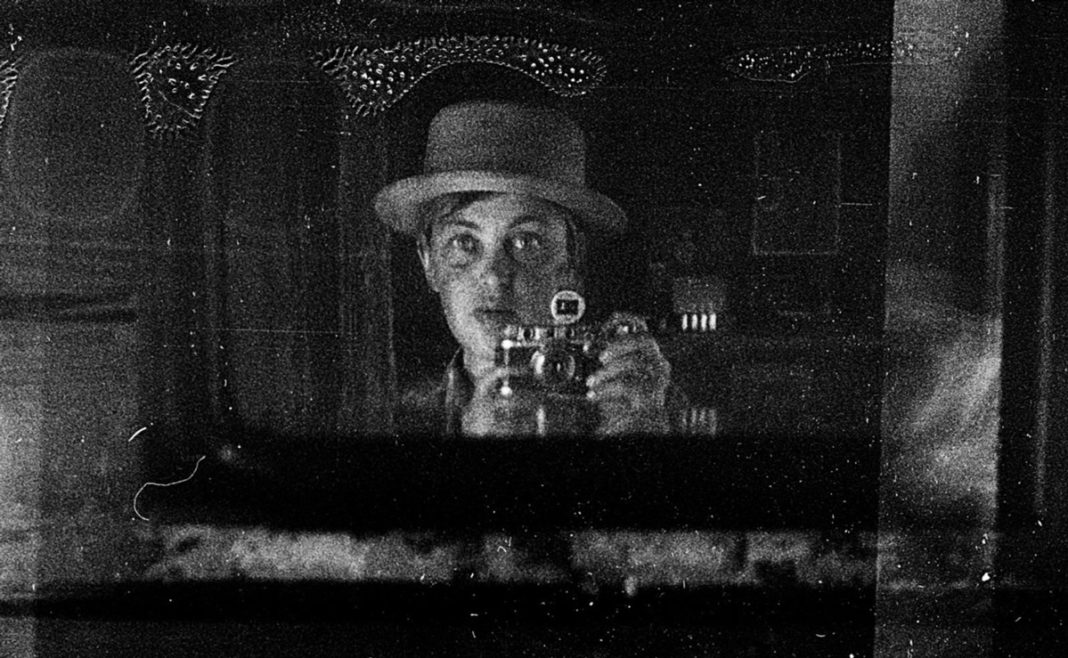 Russian artist and theater critic Masha Ivashintsova (1942-2000) lived a secret life as a photographer, taking over 30,000 photographs in her lifetime without ever showing a soul. It wasn’t until years after her death in 2000 that her daughter Asya Ivashintsova-Melkumyan stumbled upon her vast collection of negatives while cleaning out the attic. The photographs showcase an astounding look into the inner world of Ivashintsova, while also providing a glimpse of everyday life in Leningrad (now Saint Petersburg) from the 1960-1999. 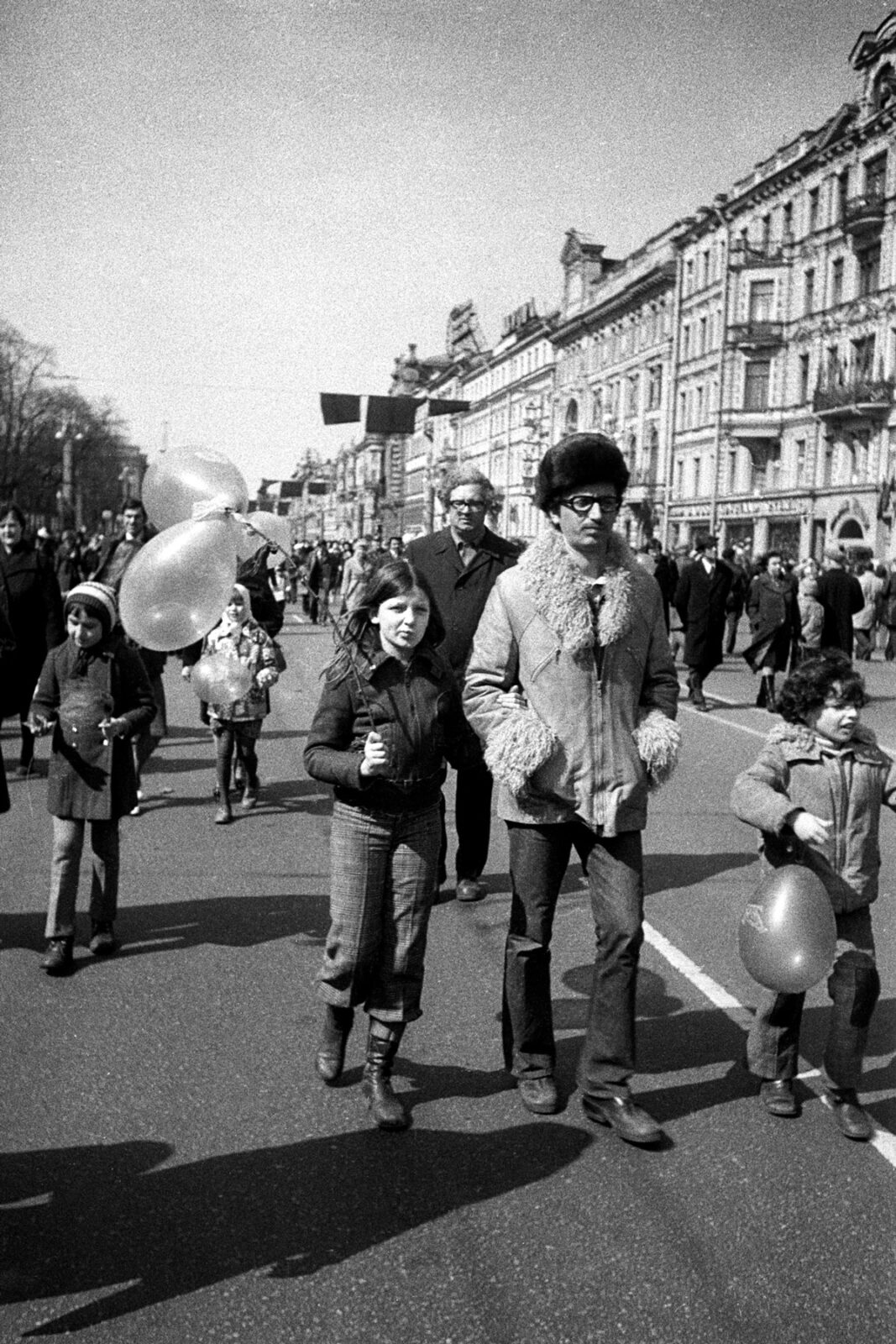 Ivashintosova was heavily engaged in the city’s underground poetry and photography movement, yet never showed anyone her images, poetry, or personal writing during her lifetime. Ivashintsova-Melkumyan shares a quote from one of her mother’s diary entries that hints at the reasoning behind her hidden artistic life, “I loved without memory: is that not an epigraph to the book, which does not exist? I never had a memory for myself, but always for others.” 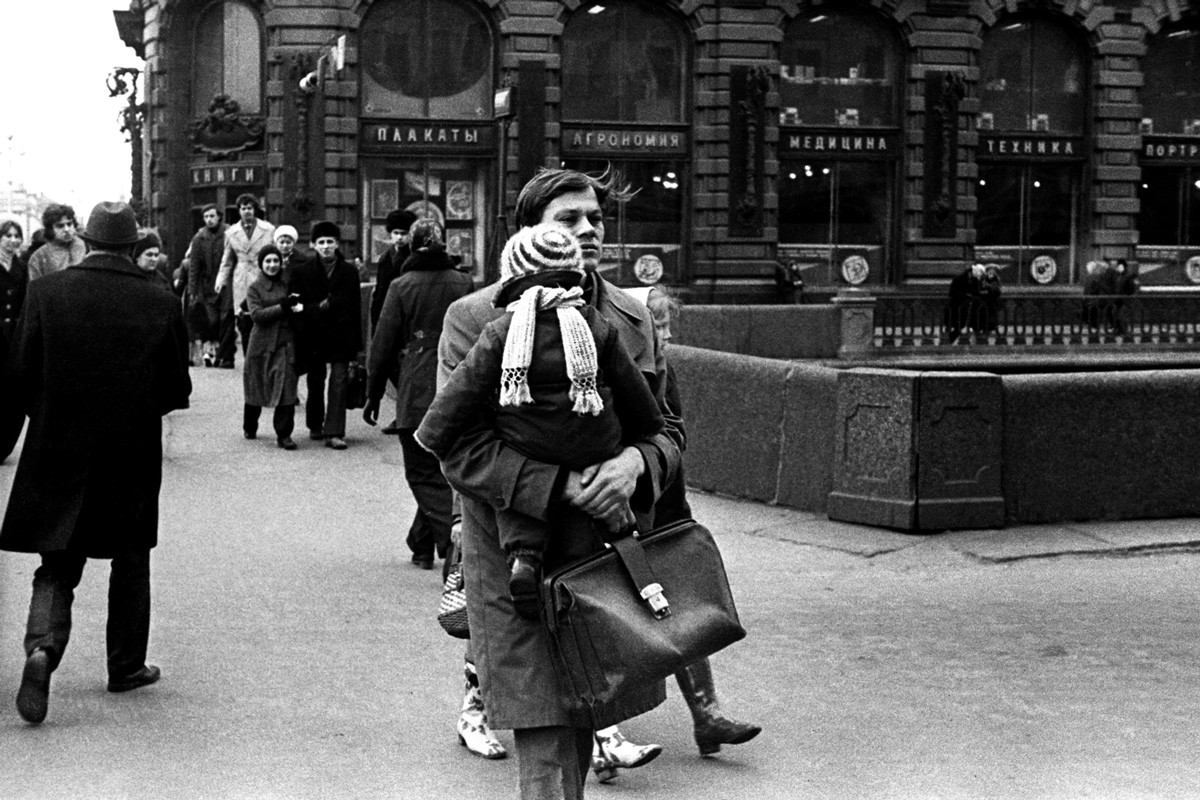 “I see my mother as a genius,” explains Ivashintsova-Melkumyan, “but she never saw herself as one—and never let anybody else see her for what she really was.” 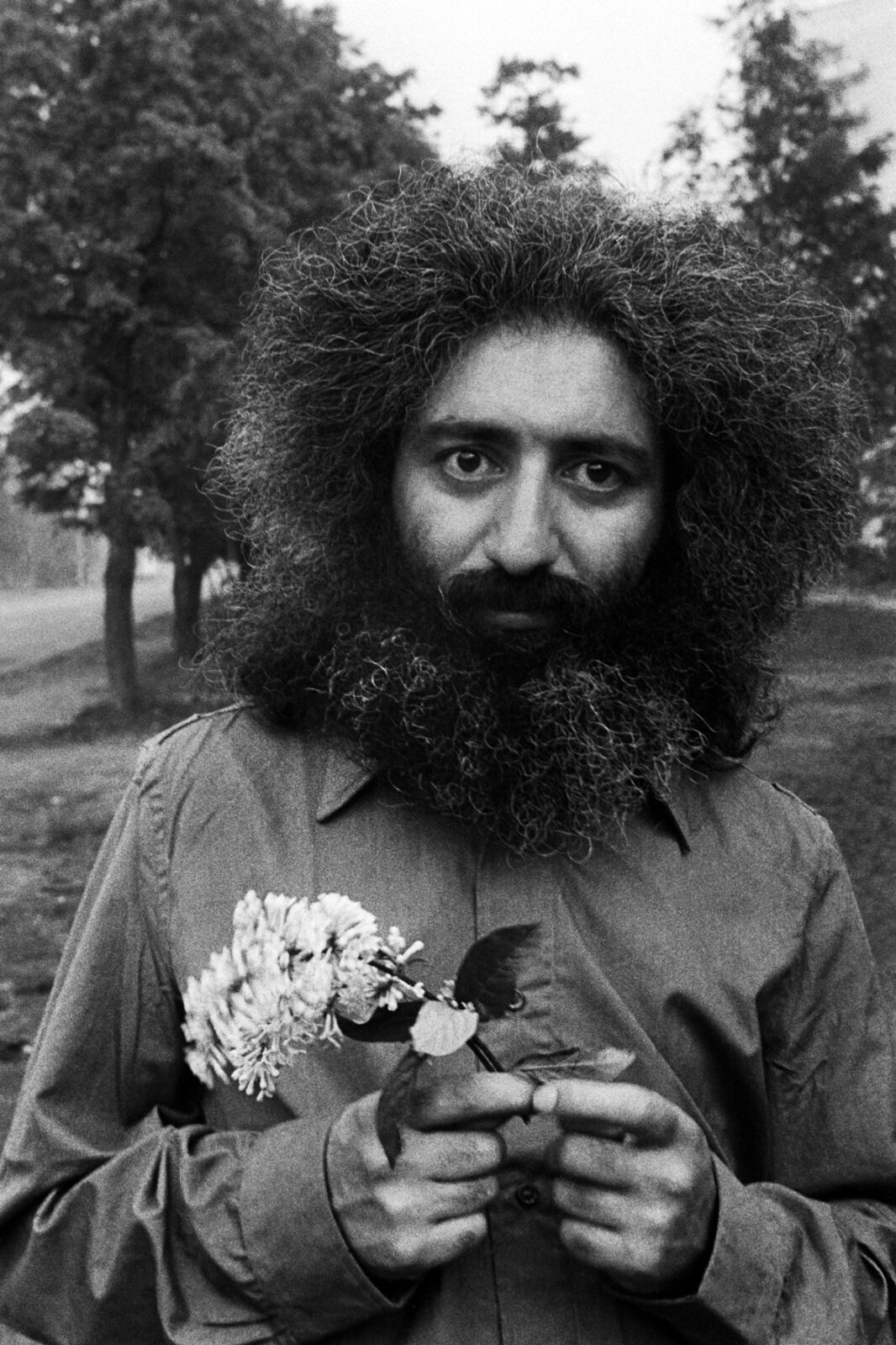 Born in 1942, Masha used photography as a visual journal of her life, taking photographs from the time she was 18 years old up until one year prior to her death. Coming of age in the USSR, Masha was highly involved in Leningrad’s underground poetry and photography movement, and her life was intertwined with three geniuses of the time—photographer Boris Smelov, poet Viktor Krivulin, and linguist Melvar Melkumyan. Melkumyan is Asya’s father, though the family separated when she was young, with her staying in Moscow with her father and seeing her mother during sporadic visits. 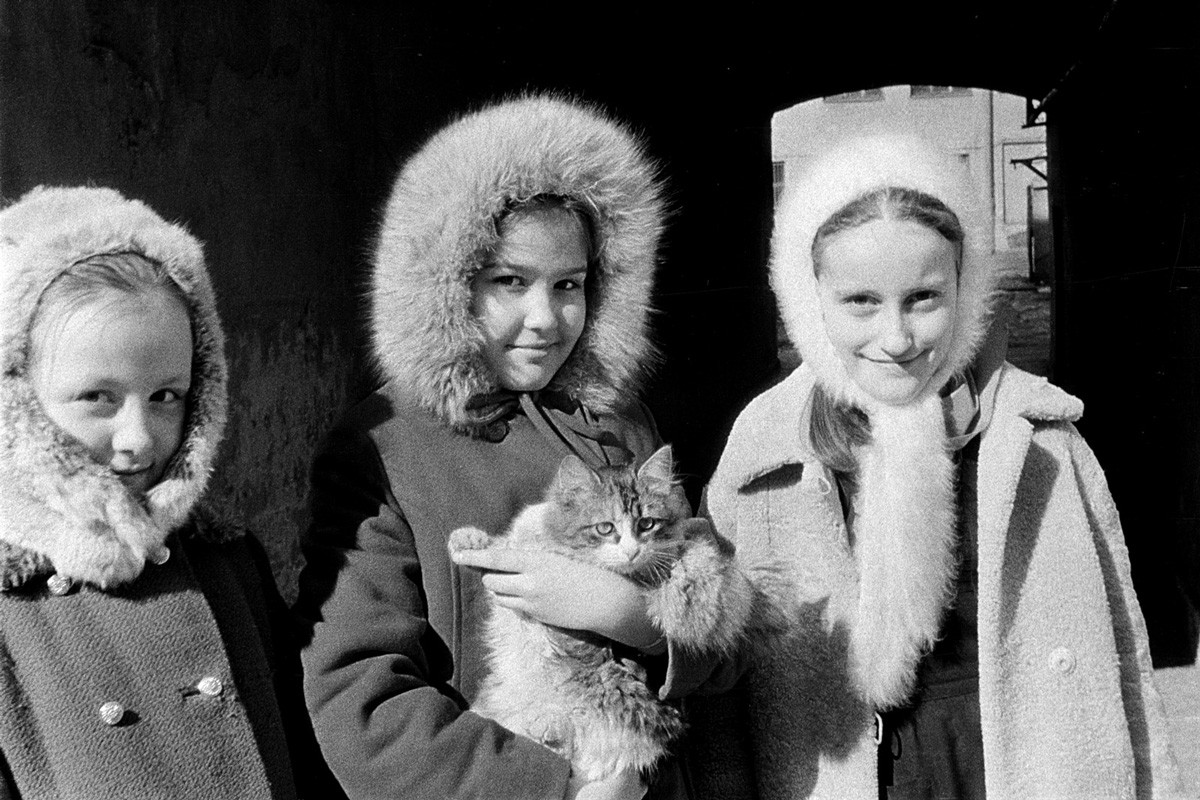 Much like Vivian Maier, Masha hid her photographic talents from the world, never showing her work or considering herself an artist in her own right. As Asya writes, “Her love for these three men, who could not be more different, defined her life, consumed her fully, but also tore her apart. She sincerely believed that she paled next to them and consequently never showed her photography works, her diaries and poetry to anyone during her life.” 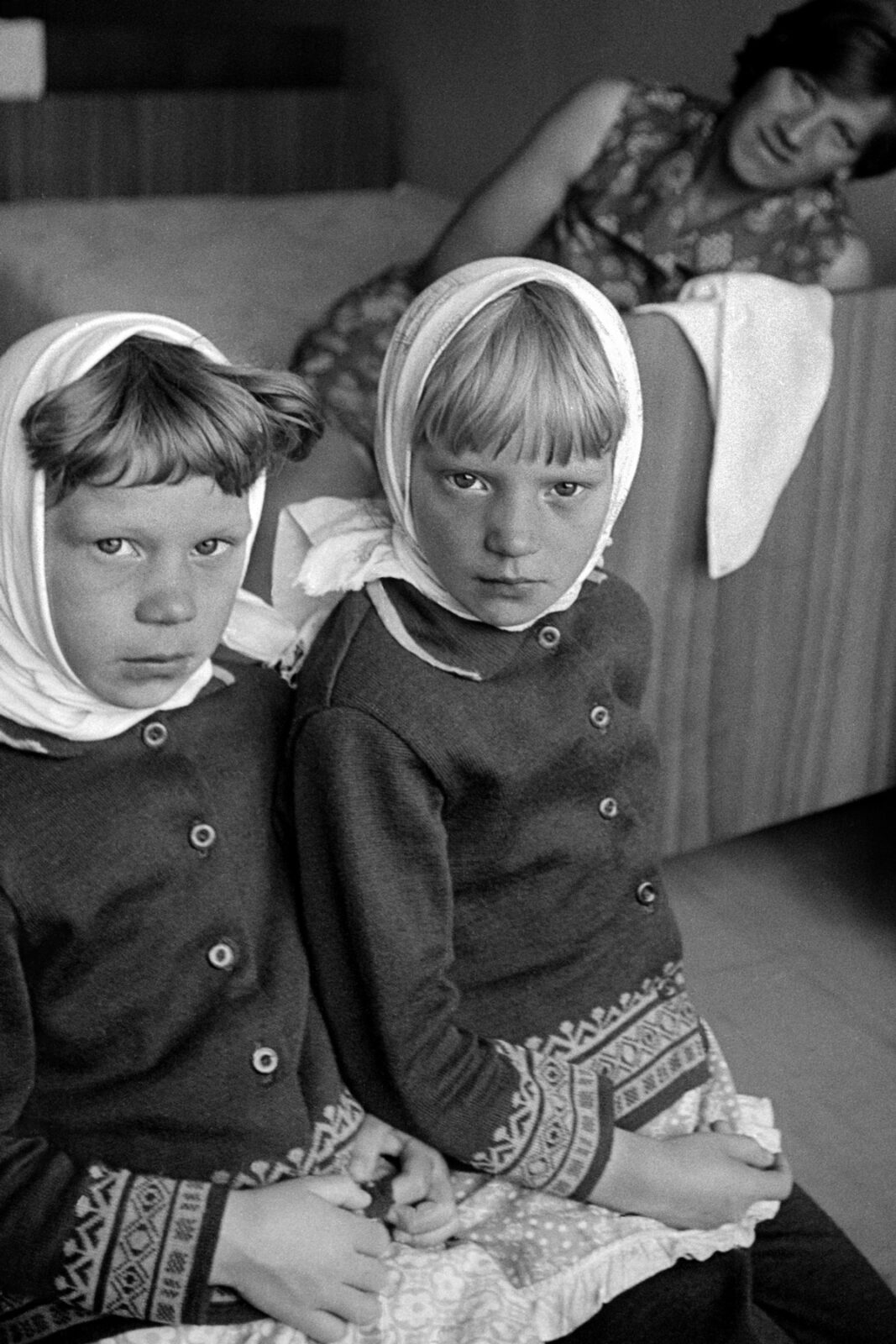 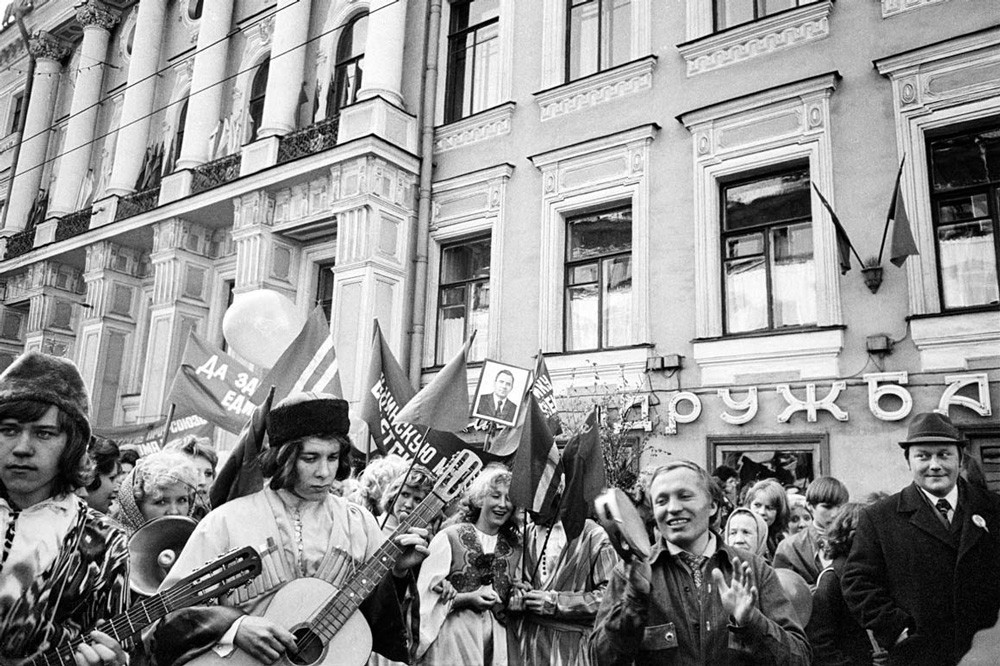 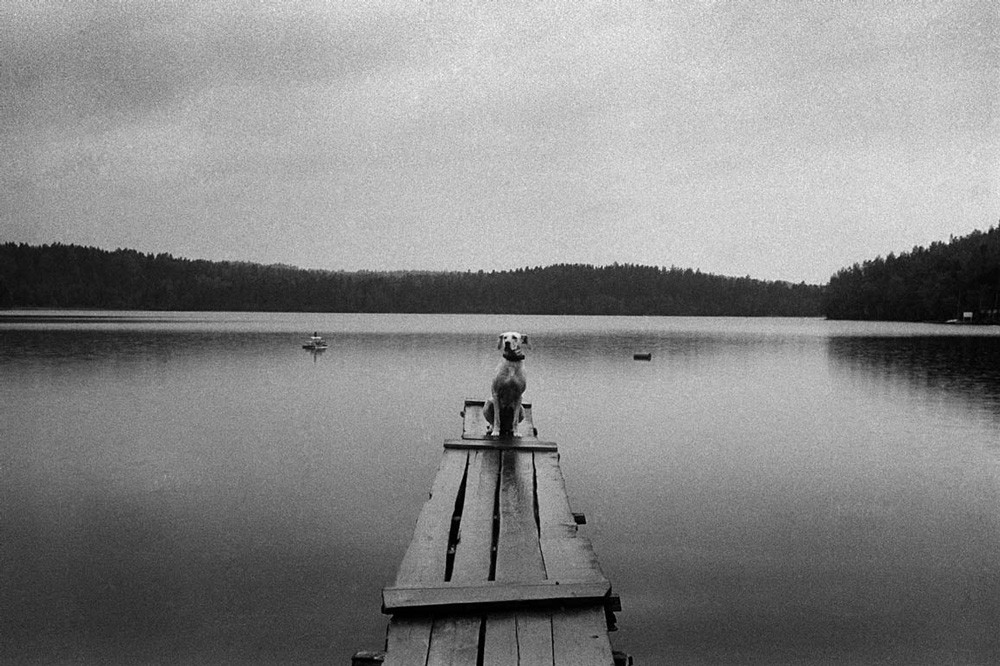 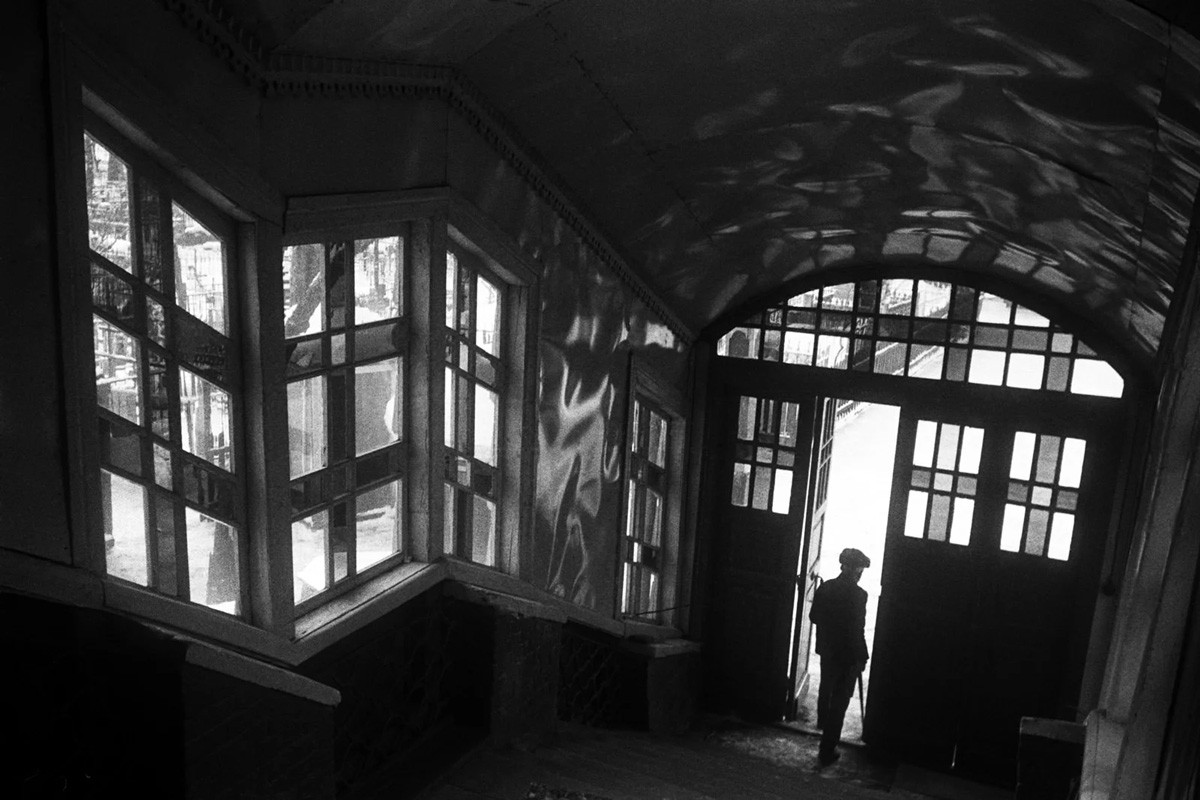 Some have referred to Ivashintsova as the Russian Vivian Maier, an American photographer and caregiver whose extensive collection of negatives was discovered in Chicago after her death in 2009. A group of close family friends are working to scan the entirety of Ivashintsova’s life’s work. You can view more of her recently discovered images on this website and Instagram specifically created to share her legacy.