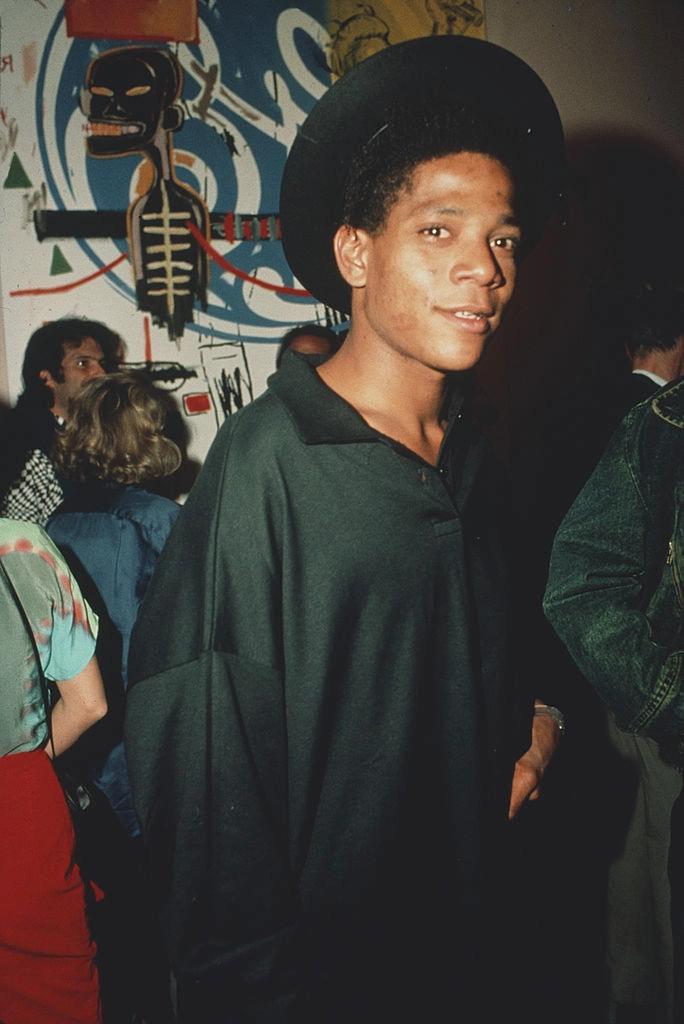 The former New York studio and apartment, where Jean-Michel Basquiat lived and worked from 1983 until his death in 1988, has hit the rental market. The American artist leased the space at 57 Great Jones Street in the Bowery from his his friend, Andy Warhol.

The second floor, which Basquiat used as a studio, is described by real estate agency Meridian Capital Group as an “open loft space with high ceilings and multiple skylights.” Built in the 1860s, the building is believed to have been used by the gangster Paul Kelly as his headquarters in the early 1900s.

More recently, it housed the exclusive Japanese restaurant, Bohemian. Although the listing boasts a “fully equipped restaurant space with venting & gas in place” and a ground floor dining room, all uses for the premises will be considered. 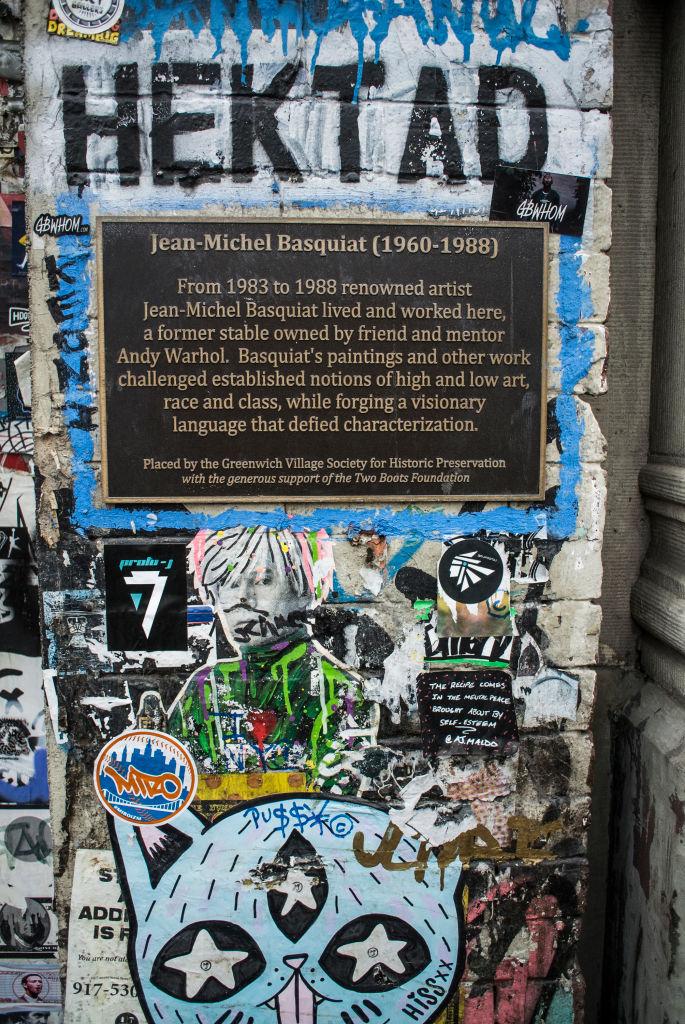 In 2016, the architectural conservation society Village Preservation, in partnership with Two Boots Pizza, installed a plaque commemorating the property’s former inhabitant. It reads: “Basquiat’s paintings and other work challenged established notions of high and low art, race and class, while forging a visionary language that defied characterization.”

Basquiat may have started out as one half of the graffiti art duo SAMO, but some locals were none too pleased to see that the building is currently adorned with contemporary street art—some in tribute to the late artist, whose highly expressive works continue to dominate the art market.

“It would be nice if building owners made any effort to remove graffiti before leasing spaces,” reads one comment on EV Grieve, a news and lifestyle blog about the East Village. “And the cops actually made any effort to prevent it in the first place.”

“Presumanly [sic] you will no doubt be happy to know that they followed your advice and all the original Basquiat graffiti and painting was scrubbed off by the corporate renters who went in after he died,” countered another anonymous poster. “If you want to live in a sterile looking neighborhood, of course there’s always Hudson Yards…”