Home News The Robotic Alien Figure That Starred in ‘E.T.’ Sold for an Interstellar... 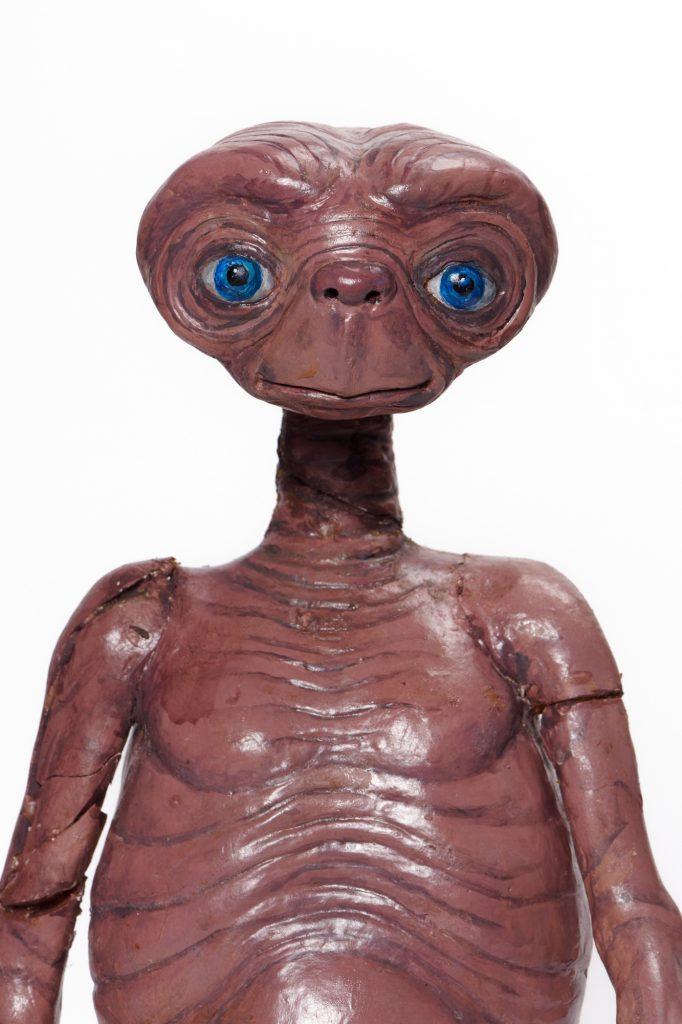 This vintage machine animated the alien protagonist of Steven Spielberg’s E.T. (1982), and led the whole affair at a high estimate of $3 million. It ultimately went for $2.56 million.

“Nothing like this model will ever be created for a major motion picture again as it is just not practical in an era of such convincing computer-generated effects,” the auction house’s Chief Operating Officer Jason DeBord told Artnet News before the sale. A 3D rendering of the contraption accompanied its purchase, minted as an NFT in a collaboration between the estate of famed special effects master Carlo Rimbaldi along with Julien’s and Web3 platform TINAM. 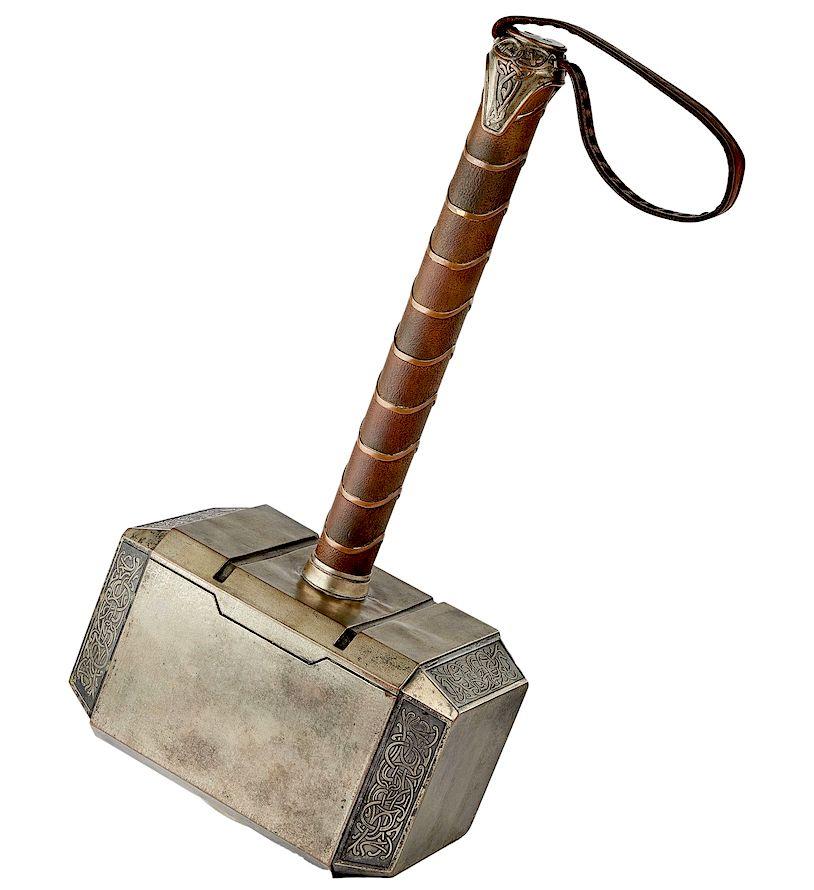 Blockbuster movie franchises abounded across the sale. The first Mandalorian helmet ever brought to auction, hailing from the latest Disney+ series, sold for $75,000. The “Mjolnir” Hero Hammer that Chris Hemsworth used in Marvel’s Thor: The Dark World sold for $115,200. Harry Potter’s Nimbus 2000 Quidditch broom went for a magical $128,000.

But the “Holy Staff” Charlton Heston parted the Red Sea with as Moses in The Ten Commandments (1956) performed one last miracle when it sold $448,000—22 times its estimate. Art even appeared—an illustration drawn and signed with pen on paper by Bruce Lee sold for $51,200, alongside a pair of black nunchakus he used, which went for $64,000.

And despite rumors that Marilyn Monroe’s spirit is unsettled since Kim Kardashian bought, wore, and slightly maimed one of her dresses this year, 175 rare items from Monroe’s archive, including beauty products, receipts, and clothing, also joined this weekend’s sale. The starlet’s only known communication with her father—a greeting card signed Stanley C. Gifford—sold for fifteen times its original estimate, for $31,250. 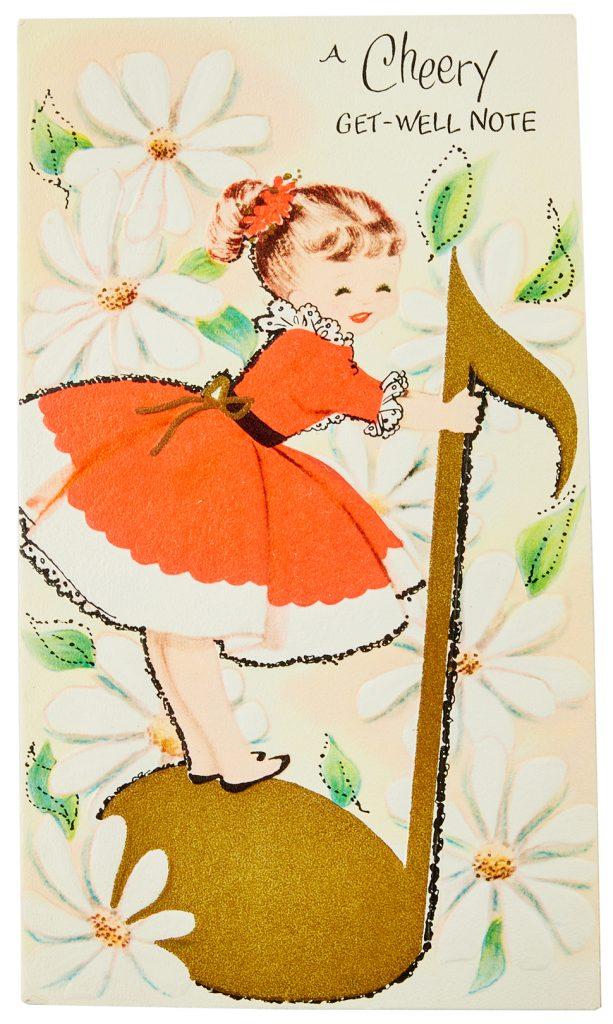 Monroe’s greeting card from her father. Courtesy of Julien’s Auctions.

Meanwhile, garments like a white cotton sundress Monroe wore in photos with Arthur Miller sold for $256,000—impressive, but a far cry from the $4.8 million Julien’s sold her “Happy Birthday Mr. President” dress for in 2016, which set a Guinness World Record.

“We believe that Marilyn’s artifacts celebrate her life and many gifts and talents,” Executive Director Martin Nolan told Artnet News following the sale, regarding the rumored curse.

Consignors are anonymous. “We bring history Hollywood artifacts to the marketplace from a variety of sources, including estates, principals from film and television productions, collectors and investors,” he continued. “We had hundreds of unique sources who consigned the 1,300+ lots.” Bidders are remaining anonymous for now, too.

First Vesuvius, Now This? An Australian Tourist Just Got Caught Going on a Moped Joyride Through Pompeii’s Vulnerable Ruins