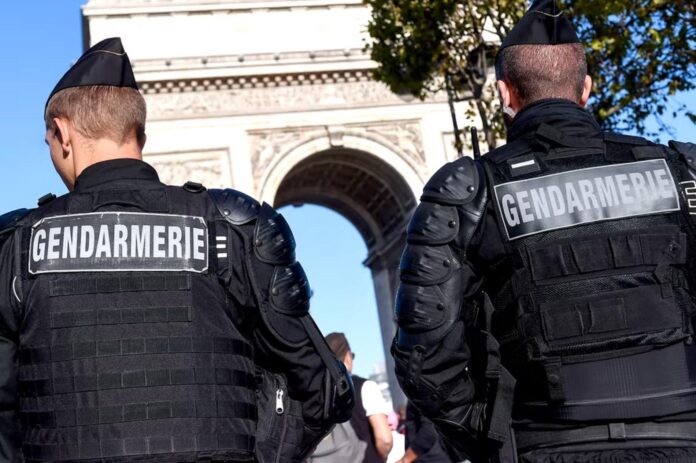 The dealer and collector Giuliano Ruffini, who is suspected to be the mastermind behind a major Old Master forgery scandal, has been arrested and transferred to France following his arrest in Italy last month. According to a source close to the investigation in northern Italy, the 77-old French citizen was put on a plane on Friday morning at Milan-Malpensa airport and has been turned over to French authorities. He is now in custody in Paris waiting to be presented to judge Aude Burési, who has led a seven year investigation that could now open the way for a trial.

On 18 November, two days The Art Newspaper reported that Italian police were struggling to locate him, Ruffini presented himself to the carabinieri in the town of Castelnovo Monti, not far from his residence in Reggio Emilia. According to an official source, he claimed he had “discovered in the press that he was wanted by French authorities”. He was subsequently released after ten days, but remained at the disposal of judicial authorities on his estate near Reggio Emilia.

Buresi had issued the European arrest warrant on 14 July 2019 after Ruffini declined to come to Paris to respond to her summons. His arrest was delayed by the Italian supreme court until the end of a fiscal procedure against him concerning more than €6m of income that had not been declared in Italy. He claimed he was not a resident of the country and was finally cleared of fiscal fraud by the court.

Ruffini has always maintained his innocence in the forgery case, claiming the paintings involved were not fakes and that, in any case, the attribution to Old Masters was the responsibility of the experts, curators and dealers who authenticated them.

The judge also issued a European arrest warrant against his friend, the local painter Lino Frongia, who is suspected of being the main author of masterworks, which were sold for millions of euros. However, a court in Bologna denied execution for lack of evidence. The paintings were sold by Sotheby’s, which refunded its clients, as well as prominent dealers such as Mark Weiss and Konrad Bernheimer. They were authenticated by curators from the Louvre, the National Gallery in London or the Metropolitan Museum in New York.