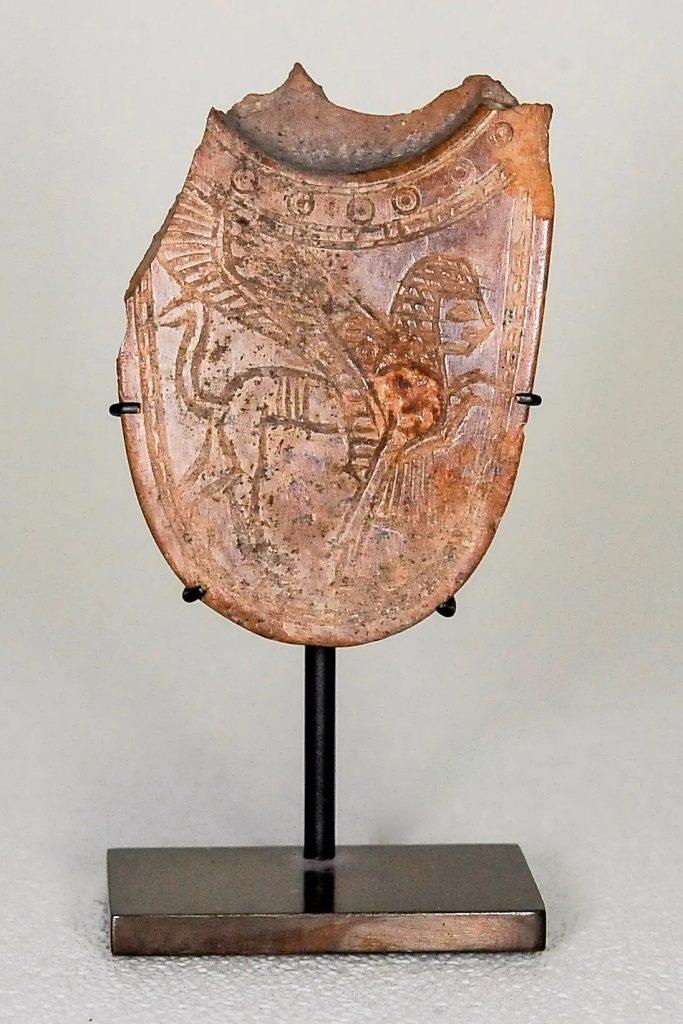 A nearly 3,000-year-old ivory spoon is back in Palestine following a repatriation ceremony held in Bethlehem in the West Bank, marking the first time the U.S. has restituted a looted cultural artifact to the Middle Eastern nation, according to authorities.

Dating to approximately 800 to 700 B.C.E., the cosmetic spoon would have been used by the Assyrian civilization to pour incense. Experts believe looters stole it from an archaeological site in the Palestinian village of Al-Kum.

“This artifact is important as it acquires its real scientific and archaeological value in its authentic location,” Palestinian minister of tourism Rula Maayah said in a statement. “Based on information from the U.S. side, the investigations they conducted showed that the artifact was stolen from Khirbet al-Koum area in Hebron.”

The Iron Age spoon is one of 180 stolen antiquities, collectively valued at $70 million, that the Manhattan District Attorney’s office seized from billionaire collector Michael Steinhardt. He purchased the repatriated cosmetic spoon in January 2003 from Gil Chaya, an Israeli antiquities dealer. News of its return was first reported by the . 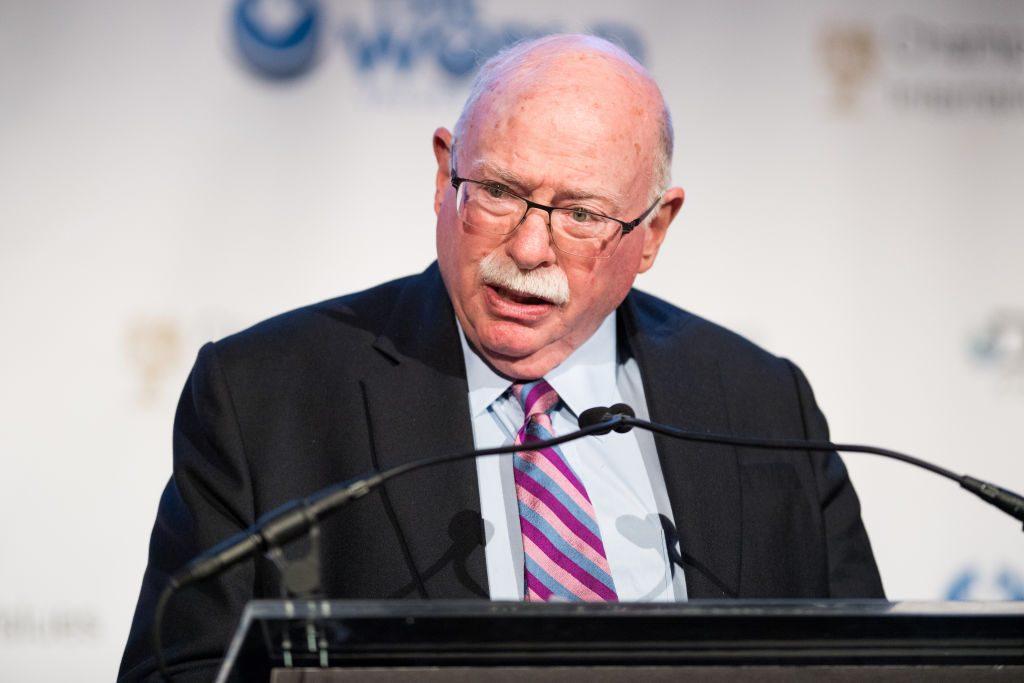 When the multi-year, multi-national investigations into Steinhardt concluded in December 2021, he was hit with an unprecedented lifetime ban preventing him from collecting cultural antiquities. The severity of the penalty reflected the fact that Steinhardt spent decades working with smugglers to knowingly acquire stolen art.

“His pursuit of ‘new’ additions to showcase and sell knew no geographic or moral boundaries, as reflected in the sprawling underworld of antiquities traffickers, crime bosses, money launderers, and tomb raiders he relied upon to expand his collection,” then-Manhattan district attorney Cyrus Vance said in a statement.

One of the world’s leading collectors of ancient art, Steinhardt had looted artifacts from 11 countries in his illicit holdings. 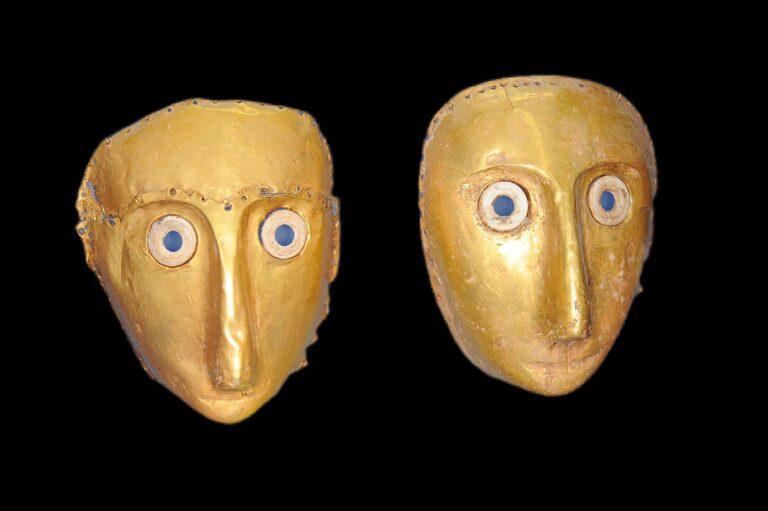 Michael Steinhardt purchased this pair of Gold Masks (ca. 5000 B.C.E.) from Rafi Brown, an illegal antiquities dealer, in March 2001. The U.S. repatriated the masks, now valued collectively at $500,000, to Israel in March. Photo courtesy of the Manhattan District Attorney’s Office.

Over the last year, the Manhattan D.A. has been busy returning them.

In January alone, five artifacts worth $688,500 went back to Iraq; a $1.2 million marble head returned to Libya; and 14 antiquities were restored to Turkey. The following month, the U.S. returned 47 looted objects to Greece, plus a $200,000 helmet believed to belong to Philip of Macedon, father of Alexander the Great, to Bulgaria.

In March, the U.S. repatriated 39 objects worth more than $5 million to Israel, and nine artifacts went back to Egypt in September (along with six from New York’s Metropolitan Museum of Art). There were also two rounds of restitution to Italy, in July and again in September. 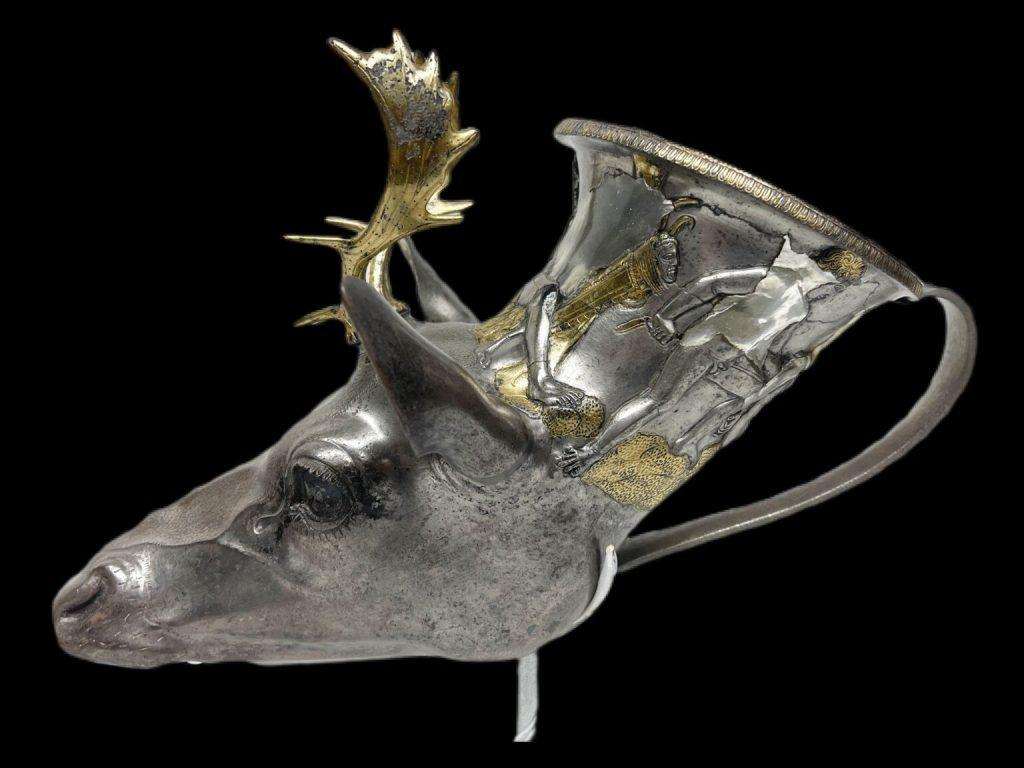 Michael Steinhardt purchased this Stag’s Head Rhyton (ca. 400 B.C.E.), a ceremonial vessel for libations, from Merrin Gallery for $2.6 million in November 1991. The U.S. repatriated the it, now valued at $3.5 million, to January in January 2022. Photo courtesy of the Manhattan District Attorney’s Office.

“It is impossible to put a value on the cultural and historical significance of looted antiquities and I thank our talented team of attorneys and investigators who are continuing their incredible work of returning these objects to where they rightfully belong,” D.A. Alvin L. Bragg Jr. said in a statement.

In 2022, the office’s Antiquities Trafficking Unit repatriated more than 1,100 antiquities, worth nearly $115 million altogether, to 15 countries.