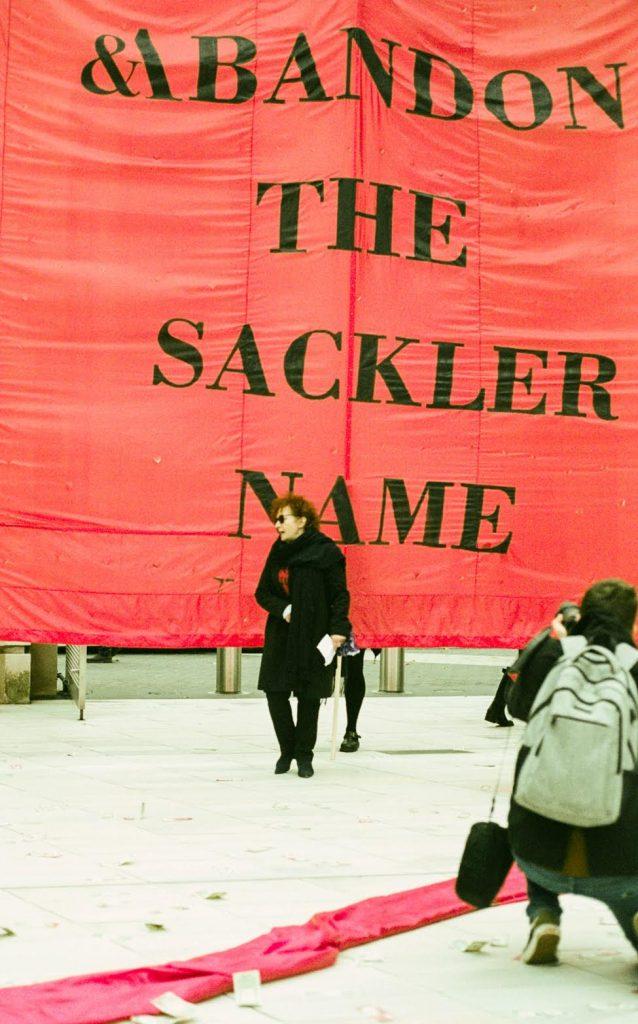 The Victoria and Albert Museum has scrubbed the name of the Sackler family from its walls. The removal was long awaited, coming nearly three years after a major protest staged at the London institution.

“The V&A’s Centre for Arts Education and Exhibition Road courtyard will no longer carry the Sackler name,” said a V&A spokesperson in a statement to Artnet News, adding that the decision was the product of a mutual agreement between the V&A and the family of the late Dr. Mortimer D. Sackler.

“Dame Theresa Sackler was a trustee of the V&A between 2011 and 2019, and we are immensely grateful for her service to the V&A over the years,” the spokesperson continued. “We have no current plans to rename the spaces.”

V&A joins other British institutions including the National Gallery, the National Portrait Gallery, the British Museum, and Tate which have severed ties with the billionaire family in light of its links to the addictive opioid epidemic that has killed hundreds of thousands worldwide. The decision was made in the summer, and comes after a lasting public outcry spearheaded by the artist Nan Goldin, who co-founded the protest group Sackler P.A.I.N. in 2017. 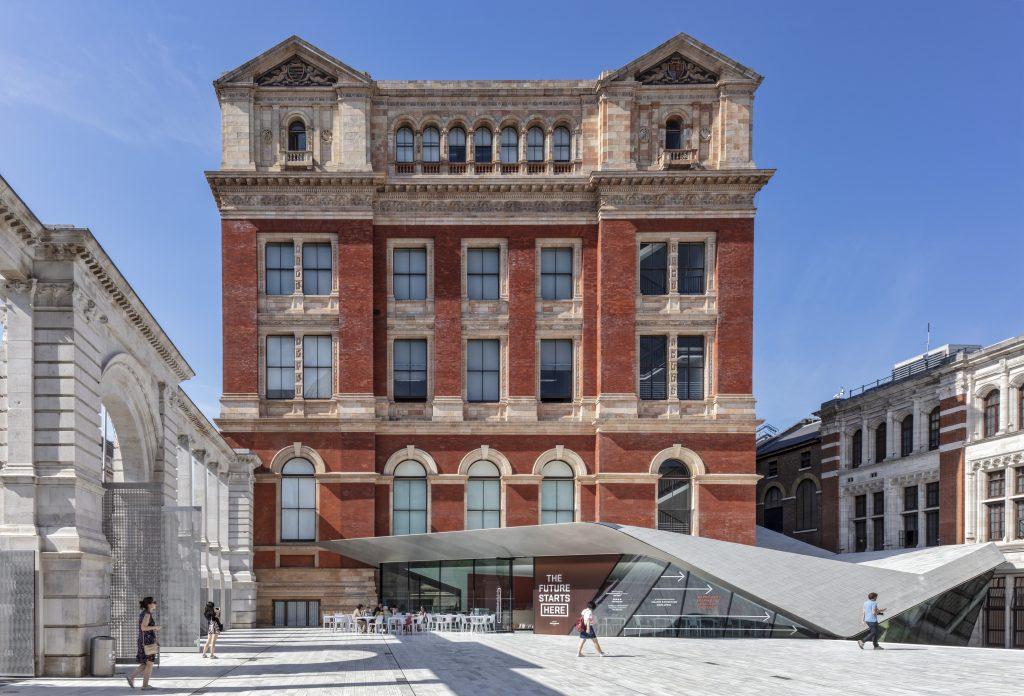 The latest move from the V&A can be seen as another victory for Goldin, who led a dramatic protest at the museum in November 2019. Two dozen demonstrators littered the museum’s entrance with “blood money,” handed out painkiller bottles, and staged a die-in in the £2 million (around $2.6 million in 2017) courtyard of the gallery’s Exhibition Road entrance, which prominently bore the Sackler family name (they contributed to the construction).

That protest was a response to the museum’s director Tristram Hunt’s defense of the V&A’s Sackler ties. “We are not going to be taking names down or denying the past,” he said at the time.

Goldin’s ongoing battle against the billionaire family is the subject of Laura Poitras’s acclaimed documentary feature , which won the coveted Golden Lion at the Venice Film Festival last month.