Home News How an NFT Collector Lost His CryptoPunk in a Hack—and Recovered It... 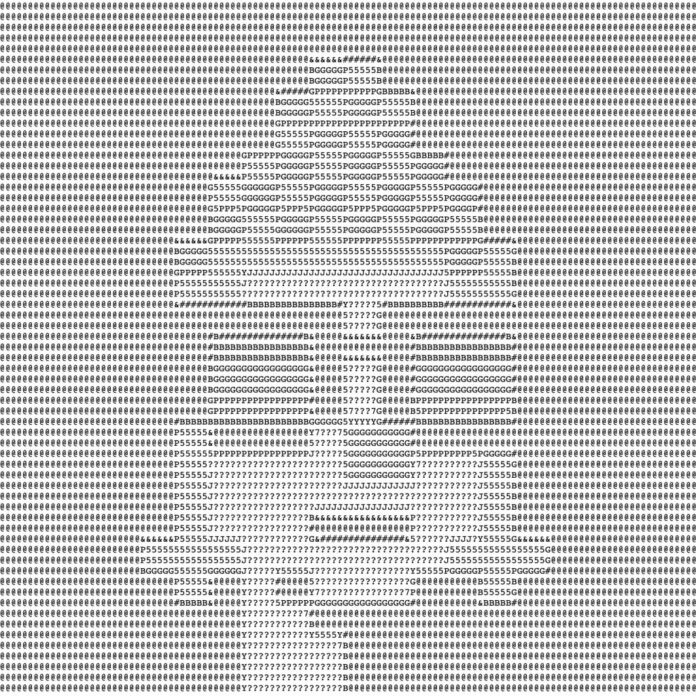 As you read this, #3706, the subject of a January 3 hack that saw it furtively swiped from its holder’s crypto wallet, is safely back with its rightful owner, CryptoNovo. How it was recovered and restored, though, is the feel-good NFT story you’ve long been waiting for.

Last week, CryptoNovo tweeted with much alarm that he “just got hacked,” his collection of , including #3706 which he uses as his Twitter profile picture, transferred to an unknown wallet labeled 0x8e25ab.

I just got hacked!!!

Are you kidding me!?! pic.twitter.com/r1xS0mhD6P

While most of his followers commiserated over his loss, some opted to rally, initiating a host of fundraising campaigns to help the collector re-acquire his NFT.

There was GoFundNovo, spearheaded by the digital artist Dario De Siena, which asked community members to mint one of 2,000 available GoFundNovo Support Tokens. Token holders could then claim a unique ERC-721 token featuring art created by the likes of nonfungiblemotion, darko.eth, Jacopo Lanza, and De Siena himself.

“CryptoNovo has been, for years, an amazing ambassador for and for Web3, and he’s fallen victim to a malicious link from a hacked Discord. Sadly, his have been stolen, and we are working to help him reclaim the iconic hat and clown-nose that is core to his digital identity,” wrote De Siena. “This campaign is as much a part of our movement as it is an effort to help one specific person.”

Additionally, the NovoPixels project dropped 576 tokens at 0.04 ETH each (about $57), with all proceeds going toward a recovery wallet; and OnChainNovo released a collection of 311 digital works inspired by CryptoNovo’s , intended to benefit the GoFundNovo wallet.

Launched a collection to support a fellow web3 maker who got scammed:
– each token represents a pixel of punk #3706
– 0.04 eth / token
– 100% on-chain
– pixel distribution revealed when all is minted
– no royalties, all proceeds go to buy the punk back

Another fundraiser, while launching a mint of 3,706 tokens based on a GIF, emphasized the need for continued cyber vigilance. “This playful GIF,” stated the campaign, “is also a reminder that just one mis-click could lead to unwanted consequences.”

Crypto scams have indeed thrived for as long as NFTs have been on the market. Thieves have attempted cons from phishing attacks to pump-and-dumps to steal what in 2021 amounted to more than $100 million worth of digital assets. In the days after his hack, CryptoNovo also posted about a number of Discord and Twitter accounts that were stealing his identity with apparent malicious intent.

Collectively, the campaigns to fundraise for CryptoNovo pooled 84.84 ETH (roughly $121,000), far exceeding its initial goal. The sum was more than enough to buy #3706 back from the hackers on January 11.

“I’m speechless,” said CryptoNovo in a statement about the return of his NFT. “I’m blown away by the dedication and determination you all had to bond together through epic Twitter Spaces and really cool NFT drops to make this happen. You can’t spell #commUNITY without UNITY and that’s exactly what I saw.”

He added that he will be working with authorities in the investigation into the hack and urged his followers to practice cyber hygiene. “You can never be too careful and an attack can come from anywhere,” he said.

De Siena, for his part, has naturally been effusive about the success of GoFundNovo. “My Heart is full of Love!” he tweeted, before later adding, “FOR THE CULTURE!”