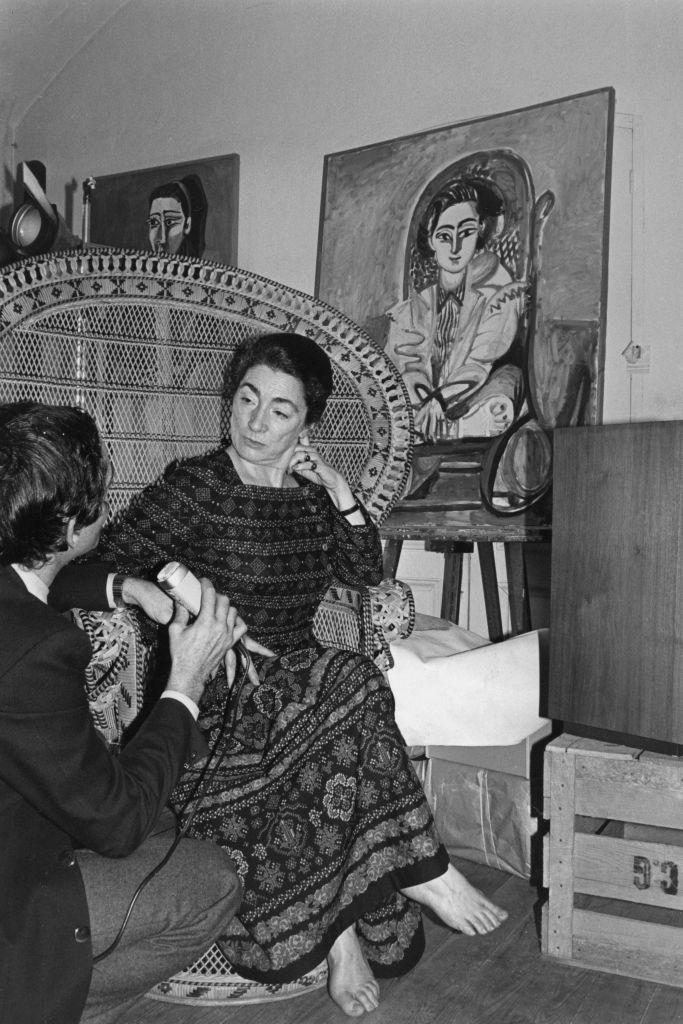 It has been over 10 years since the discovery that more than €13.5 million ($13.1 million) worth of works by Pablo Picasso were stolen by a handyman. Now, after years of delays, the owners of Paris gallery Belle et Belle, accused of having bought and concealed the looted works, finally received a court hearing last week.

The prosecutor asked for a suspended prison sentence for the two owners, 80-year-old Anne Pfeffer and her husband, Herbert, who maintain their innocence. A final judgment on the case is expected on November 18.

The grand theft was carried out by Frédéric Munchenbach, who as a handyman had his own keys to the neighboring houses in Paris of Sylvie Baltazart-Eon, daughter of art dealer Aimé Maeght, and Catherine Hutin-Blay, daughter of Picasso’s second wife Jacqueline Roque. Between 2006 and 2008, he managed to secretly make off with some 350 drawings and prints by the Modernist master, as well as more than 100 works by prominent artists Picasso had commissioned, selling them to the small-time Italian junk dealer Antonio Celano for just €150,000 in cash.

The crime was discovered in 2011, after Boulakia gallery submitted four works to the Picasso Administration for authentication. Anne Pfeffer of Belle et Belle gallery, to whom Celano claimed to have sold the works, and the Paris gallery were immediately placed under an investigation that would last seven years.

According to the Art Newspaper, Pfeffer and her husband denied wrongdoing and declined to respond to questioning. In addition, Celano denied having been aware of the works’ origin, or that they are attributed to Picasso.

Among the evidence brought to light was the recovery of 56 works from the couple’s gallery and private residences, including that of their daughter Géraldine Pfeffer-Lévy. Other works that had been recovered from other sources could all be linked back to Belle et Belle.

The investigation also revealed new information about the running of the gallery, including transactions that weren’t always recorded or appeared to have vanished, payments made in cash, and the use of an offshore company affiliated with an anonymous bank account in Switzerland.

Defense attorney François Artuphel said of the management structure, “it wasn’t perfect but there was no way for them to understand that the works they purchased had been stolen.”

The chief investigator, Thomas Ehrardy, however, testified that the findings revealed that the Pfeffers displayed “particular treachery,” describing how Herbert, a physician, had claimed that some of the drawings were acquired from a patient who he bribed to testify in his favor by offering prescriptions of Valium.

Also representing the defendants, Jacqueline Laffont claimed that Hutin-Blay and Baltazart-Eon couldn’t necessarily be trusted, noting that they had several times changed the total number of missing pieces. In response, Baltazart-Eon argued that it is complicated to establish concrete inventories of thousands of works, many of which are still missing.

Their two heiresses’ lawyer Anne-Sophie Nardon reportedly stated, “there is nothing normal in their behavior: the perpetrators are gangrene for the art market.”