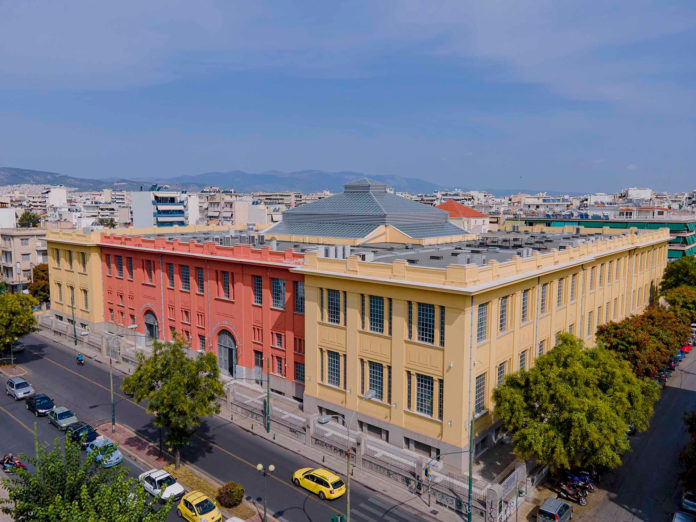 On a former tobacco factory in Athens, there will be a large art space built at the expense of one of Greece’s best collectors. The new art center will open in 2021.

Neon, a foundation run by Dimitris Daskalopoulos, will work with the Greek parliament to help turn the former tobacco factory building into a venue for contemporary art exhibitions and make it one of the most visible spaces in Athens.

The 6,500-square-meter art center will open in 2021 to commemorate the 200th anniversary of the liberation of Greece from the Ottoman Empire. The Neon Foundation and Dimitris Daskalopoulos will finance all expenses related to the project, which will amount to about 1 million euros. The first event will be Portals, a group exhibition featuring 40 artists, curated by Madeleine Greenstein, director of the Chicago Museum of Contemporary Art, and Elina Conturi, director of the Neon. Among the exhibits are works by Glenn Ligon, Dan Waugh, Michael Rakowitz, and Maria Loizidou.

Greek businessman Dimitris Daskalopoulos (b. 1957) is vice president of the Solomon R. Guggenheim Foundation Board of Trustees, chairman of the Foundation Collections Council, and an active member of the Chicago Museum of Modern Art Board of Trustees.

Athens is a rising star in the art world

During the last centuries, the Greek capital has never claimed to be the artistic capital of the world. But not until 2017! Athens can safely be called one of the most trendy art centers of our planet.

Taking a closer look at the vast cultural and historical heritage of Greece, it is difficult not to notice that the Greeks have never been indifferent to art, rather the opposite. This was true both for the ancient period and for the Middle Ages or the modern period. 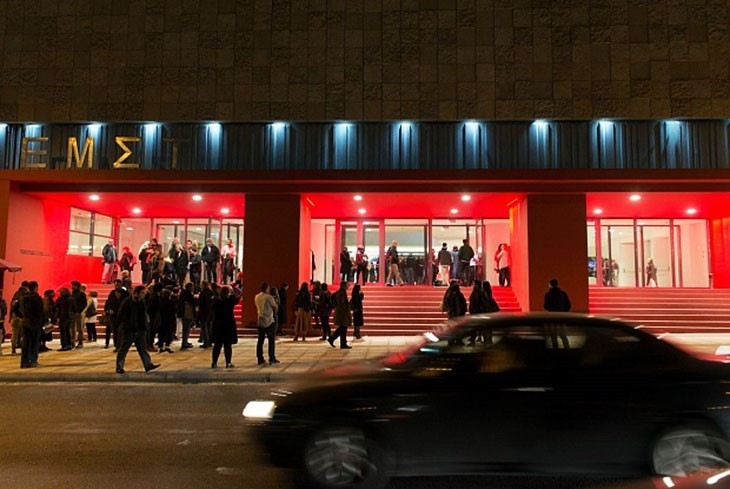 Nowadays, however, even promising artists, sculptors, etc., for the most part, do not find appropriate venues in Greece to exhibit their work internationally. With the exception of a small number of globally known Greek galleries and specialized exhibitions (which, at the same time, are not particularly fond of newcomers), the world’s leading art centers are still located abroad. That is where the eyes of the Greek art world had been directed until this year.

This was the state of affairs in Greece back in the golden era before the crisis. It would seem that in times of severe economic recession, what could one expect. But strangely enough, the crisis has changed things for the better.

In recent years, the art world has turned its back on galleries and exhibition centers, preferring instead small rented studios, where newcomers were welcomed with open arms (on merit, of course). This facilitated the formation of like-minded groups, collaboration on common projects, and exhibitions in unconventional places.

This kind of activity did not go unnoticed internationally either. Visitors to the Greek capital, for whom the word art is not an empty word, increasingly took part in impromptu shows and creative evenings by local painters (and not only!), at the same time spreading the news of this new activity for Athens in similar circles abroad.

However, the real gift for Athens in terms of global visibility as a global art center was the announcement by the city’s regular visitor Adam Shimchik in 2017 of the upcoming documenta 14 exhibition in the Greek capital (Shimchik is the curator of the exhibition).

For more than 60 years documenta 14 has been held exclusively in the German city of Kassel. Only in 2017 did the contemporary art exhibition change its unchallenged foundations: in keeping with tradition, the exhibition was launched in its homeland, and the honor of hosting the second part was given to Athens. The slogan of documenta 14 was “Learning from Athens.

This turn of events has caused a real upsurge in the art life of Greece’s main city: local museums, galleries and exhibition centers have multiplied their activities and, together with documenta 14, have brought Athens to the attention of the foreign press. The media began to view the Greek capital as more than just a trove of ancient sites.

Focusing on Athens’ thriving contemporary art, the famous New York Times included the Greek capital in its list of 52 most recommendable places to visit, as did the travel magazine Conde Nast Traveller, whose editors stressed Athens’ modern rather than historical values.

Equally well known El Pais, Die Zeit, Libération, and the Guardian devoted articles to the outstanding contemporary art activity of Athens, and National Geographic went even further by placing a popular Greek graffiti maker, Jason (a.k.a. Cacao Rocks), on the cover of their magazine. It was not without a lengthy article about Jason and his art, through the prism of which readers were introduced to the art life of modern Athens. 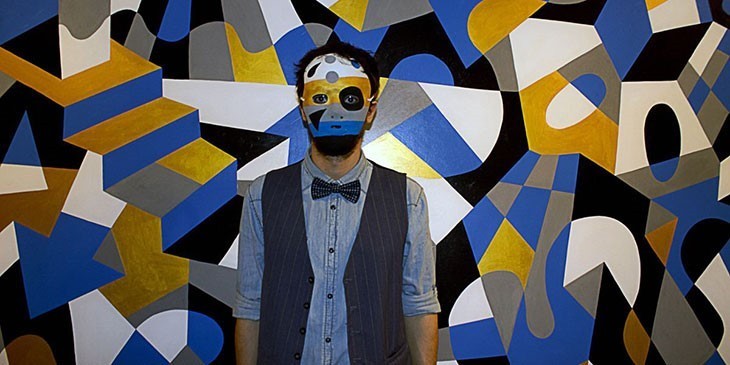 No less importantly, international recognition has also spurred the Greek authorities to some extent in terms of supporting the Greek art scene. For example, thanks to attention from abroad, the National Museum of Contemporary Art in Athens, which had been out of funding since 2004, when Greece was in a financial situation not nearly as desperate as it is today, is now back in operation after a 12-year hiatus.

I would like to believe that the happy ending that finally came to pass will be just the beginning for the further development of contemporary art in Athens.
The Greek capital already has a sad experience of this kind of “depression”, which appeared immediately after the end of the Olympic Games 2004.

“If you want to know a city, look at its walls. Athens may be a total mess, but creativity lives there. These are the words of one of Athens’ most famous street art artists, the elusive INO. He knows what he’s saying, as he himself hails from Piraeus and his wall paintings decorate more than one neighborhood in the capital, including Psiri, the home of the most vibrant and dynamic street art in all of Athens.
Psiri’s evolution as a veritable laboratory for creative expression was spurred by the 2004 Olympic Games, while the economic crisis that occurred later on provided fertile ground for artists of varying degrees of revolutionary creativity to work on their craft. For many graffiti artists (most of whom studied at the Athens School of Fine Arts) Psiri became a canvas of sorts – the urban jungle turned into a virtual outdoor gallery. As elsewhere, street art in Athens usually carries an idea, sometimes a political one. Usually, the drawings are in color and are deliberately anti-commercial. Vangelis Horozoglu, Alex Martinez, Blaqk, and INO are just a few of the names of artists who have left their creative mark on murals, protest posters, and other works in and around Psiri. “When I paint, I want to feel the walls, I want to find a place without a ready-made recipe. I want to distribute artwork, not a product to sell,” INO says.

Unbridled art performance is part of Psiri’s DNA and pretty much all of the space open to your eyes. Just outside the Monastiraki subway station just north of Ermou Street is a huge painting by Alexandros Vasmoulakis – white-toothed smiles looming over the cafes and restaurants of Psiri Square. They didn’t get around to 18 Micon Street either! Since our hotel is a worthy element of Psyri’s creative landscape, we invited local artist IRIS-AZ to add street art colors to the hotel lobby and basement. It’s worth a look, and then a stroll to Eumorphopoulou Street to see how the quiet street is bathed in masterpieces of street art from start to finish, and then discover that there are even more in the narrow alley of Luca Nika!

Whatever the future of contemporary art in Athens, it will definitely be different from what it was before. Local museums, galleries, and other art centers in the city are already taking their first steps toward active international engagement despite all the negative factors; the Athens School of Fine Arts reports record enrollment rates and some of the foreign art scene representatives have already established themselves in Athens, pursuing personal projects in the Greek capital.