Home News What I Buy and Why: Hispanic Society Director Guillaume Kientz on the... 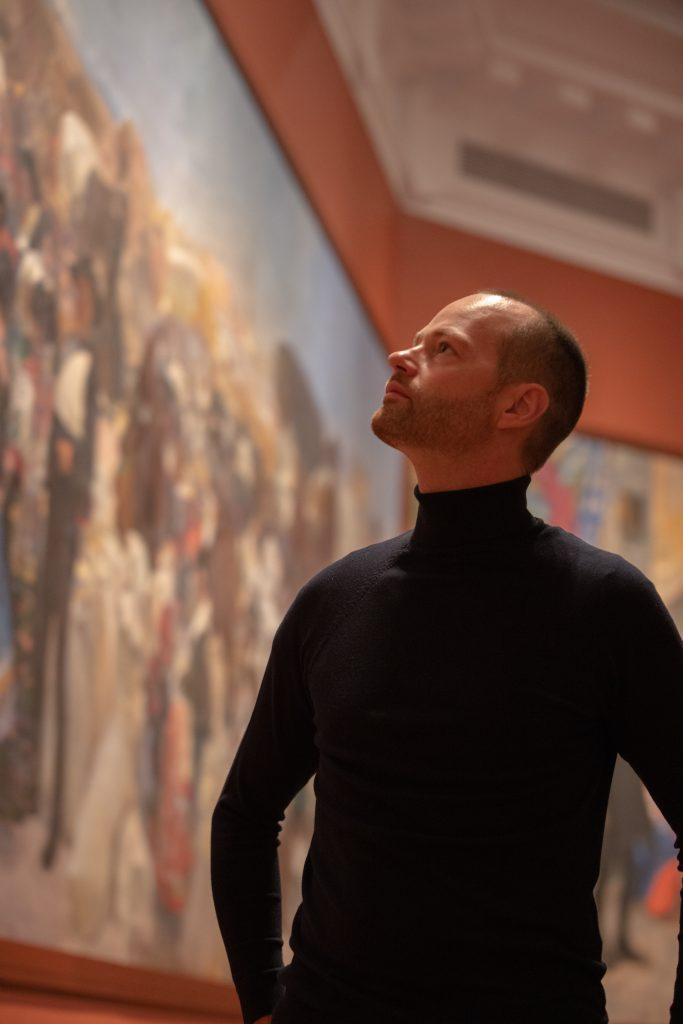 We caught up with Guillaume Kientz, who was named the CEO and director of the Hispanic Society Museum & Library in early 2021. He was formerly the curator of European art at the Kimbell Art Museum in Fort Worth, Texas, and for nine years prior to that, he served as the curator of Spanish and Latin American art at the Louvre in Paris. Kientz is currently spearheading the Hispanic Society’s restoration and renovation efforts. The multi-year plan will see the museum’s main building reopen this March.

He is also gearing up for “A Masterpiece in the Making: Joaquín Sorolla’s Gouaches for the Vision of Spain,” the museum’s exhibition marking the centennial of the artist’s death, which is being staged in collaboration with the National Arts Club in Gramercy Park where it is being shown. The show is due to open on January 17 and run until April 16.

Kientz, who resides not far from the museum, in an art-filled apartment in Washington Heights, told Artnet News about what drives his own collecting. 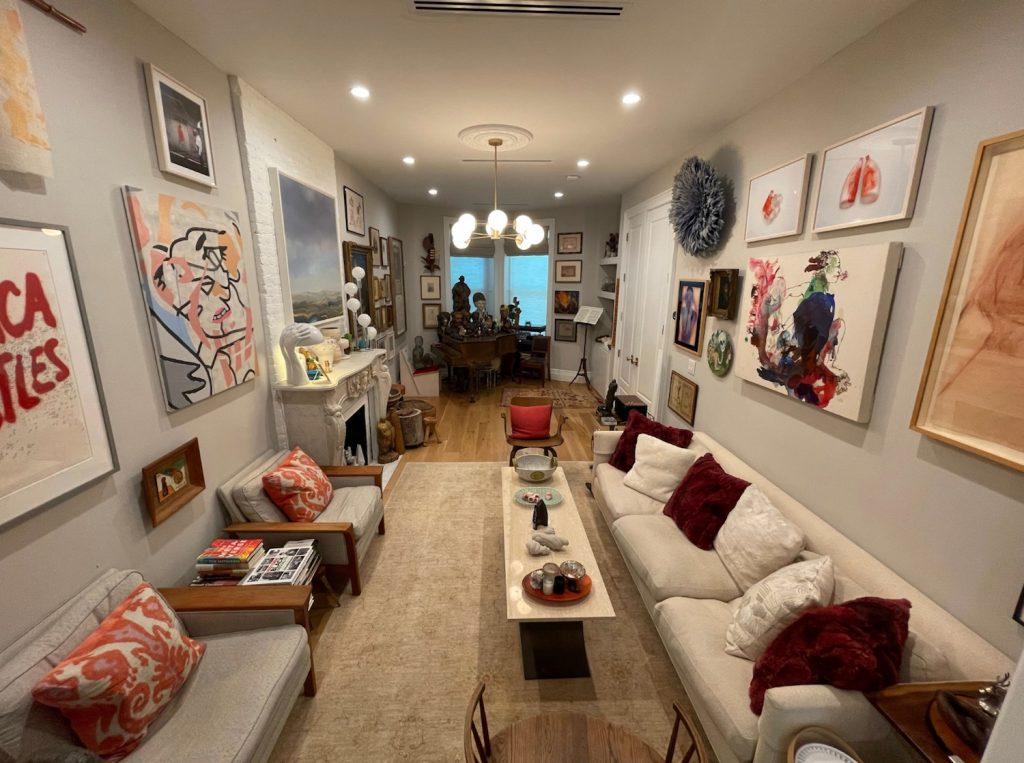 I sold an Italian 17th-century pastel for a French 19th-century one. I paid €100 for it and still have it. 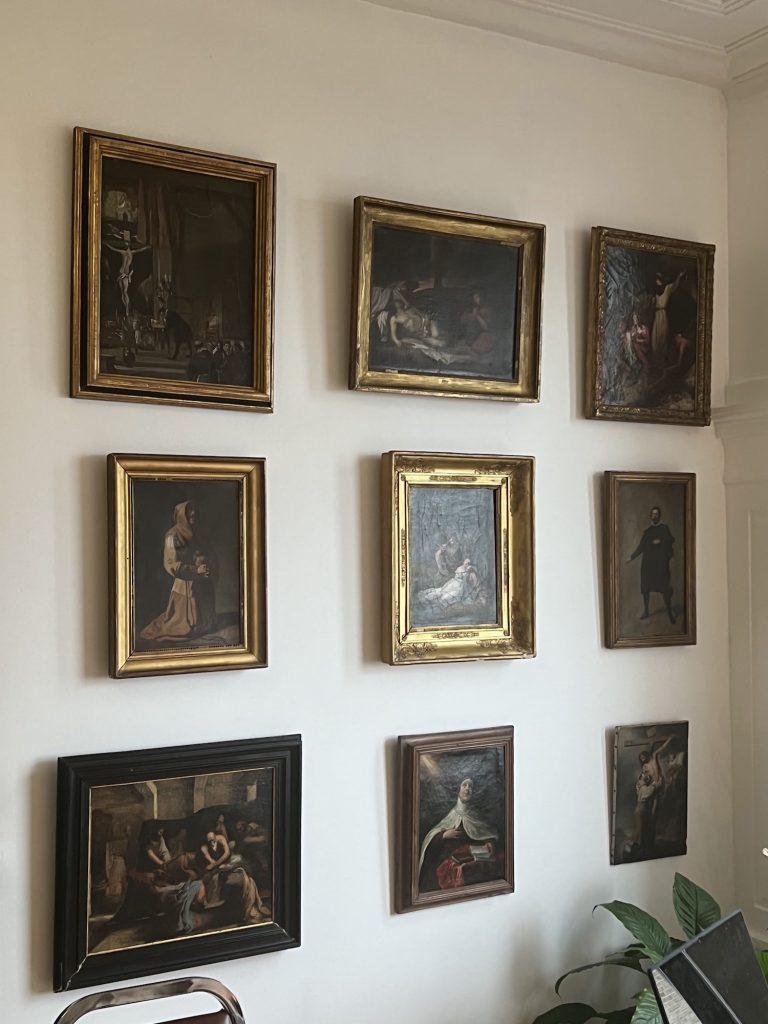 A painting by a [17th-century] French anonymous artist, “The Procession Master,” who was in the direct entourage of the Le Nain brothers. How much nerdier can one get? 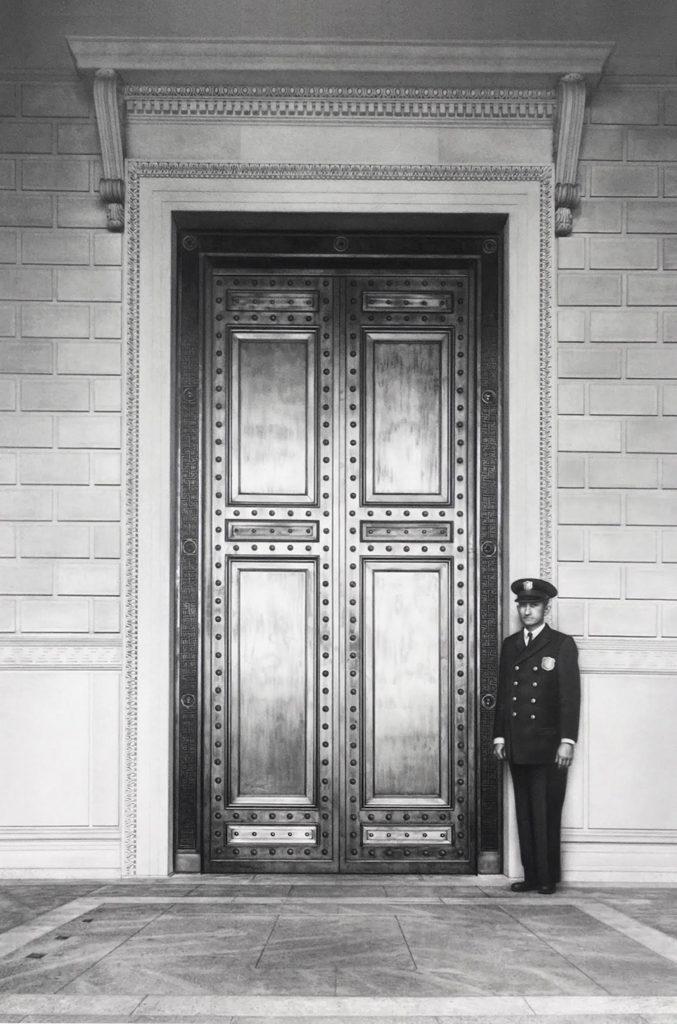 A work of art by a young Spanish artist from Brooklyn called Martí Cormand.

In terms of what I paid or what it’s worth? It’s worth the moon if I like it.

I buy most of my art online or by browsing galleries for hours!

Yes, I resold it for the exact same price a few years later. It was a work depicting the Holy Family by 18th-century French artist Louis-Jean-François Lagrenée. I just didn’t like it. 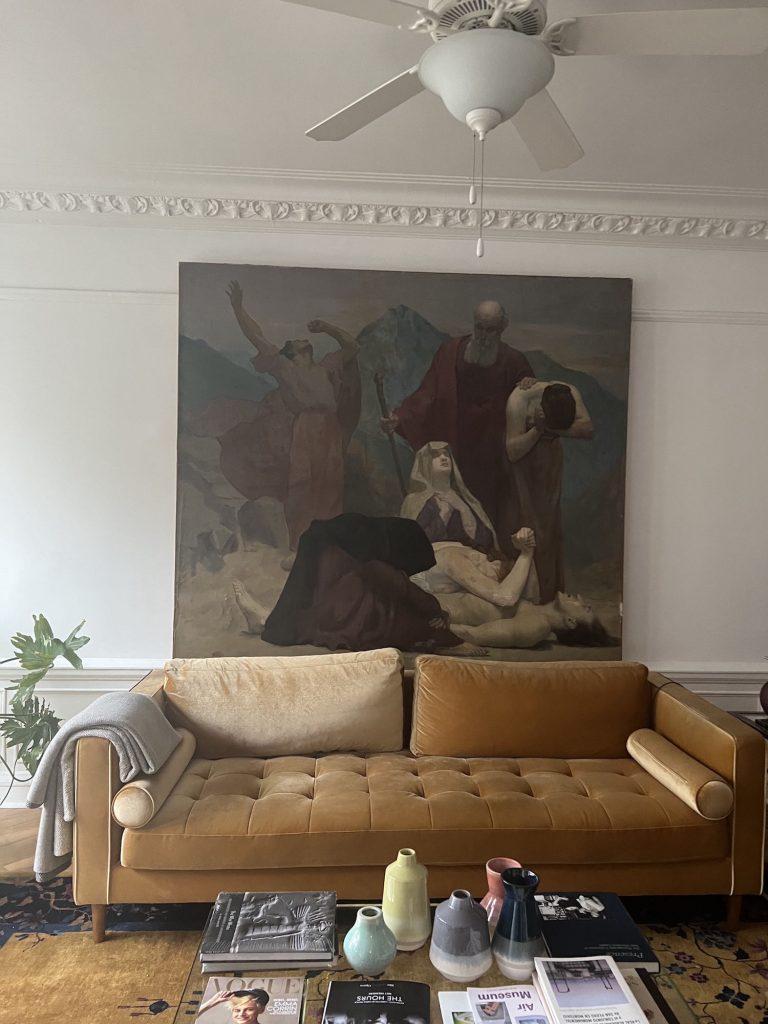 A very large painting by French painter Claude Dalbanne entitled sits above my sofa. Art rarely gets along with humidity.