Home News When Is It O.K. to Ask for a Discount? A Professional Art... 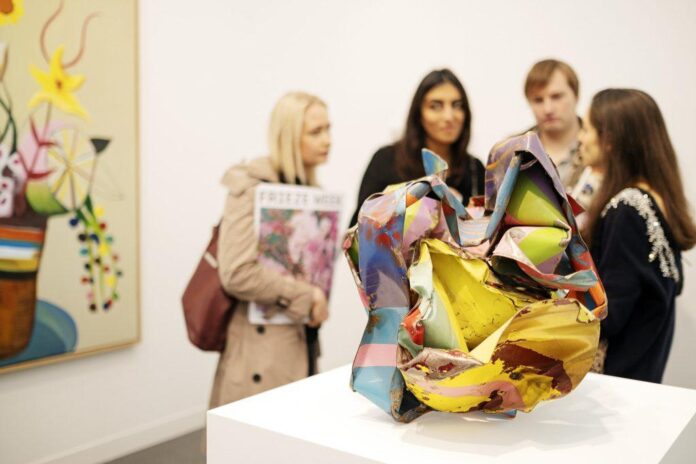 What’s the smartest way to spend $20,000 on art? Is it a bad idea to help a big client avoid paying sales tax? How do I get an invite to a gallery dinner? Every month in Ask an Art Advisor, our go-to expert Wendy Goldsmith invites you to share your most pressing questions about navigating the art market—and she’ll draw from her decades of experience for the answer.

Do you have a query of your own? Email [email protected] and it may get answered in an upcoming article.

Where’s a better place to buy—auctions or privately?

When it comes to collectors buying works of art, they divide into two kinds of animals when stalking their prey. The first type will want to go in for the kill in private, seeking out treasures from private walls, researching, campaigning and generally conducting business in a much more gentlemanly manner but prepared to wait however long it takes for their ultimate prize. This is not always best for the sellers, as time kills all deals, however if the negotiations are carried out in a timely manner (there’s a wonderful expression: a quick no is better than a long yes) then the owner will also be pleased, having negotiated a confirmed discreet sale, without a six months wait for the next round of auctions.

The other type of animal loves the thrill of the chase and will fight their fellow art gladiators to the death in the coliseums of the major salerooms. There he can puff out his chest, hold his paddle high, and wait to be the last bid standing. I remember phone bidding with a client when working for Christie’s, very early on in my career, and hearing “I’m not going to let the other guy get this!” By the time the gavel fell in his favor, he’d bid literally 20 times the estimate on a very nondescript work (this tenacity worked well for him though as, over the years later, he became one of the world’s great collectors). Auctions indeed makes people focus and many collectors need the motivation of a firm deadline. Yet auction theory states that if you are the winner, at that place, at that time, no one else in the world is willing to pay more for said object than you.

One could talk all day about the pluses and minuses of both strategies. One other advantage of auction is availability: the owner has publicly decided to sell. The downside is that a price only goes up in a saleroom. Then there is also the dreaded buyer’s premium to contend with, now as high as 25 percent, once the final invoice arrives. On the opposite side, an advantage of private sales is that one can negotiate a price down, especially as there aren’t so many sparring partners in the arena. In addition, the final sales price won’t be on a public database for the world to see (say, on Artnet’s price database), should you ever decide to sell. Yet no one ever said walking the tightrope in this arena was easy. It takes years to know when to stop bidding, to not wake up the next morning with buyers remorse, or to know when a work remained unsold in the latest art fair. The bottom line is that there is a place for both in this ecosystem as it will, so often, simply come down to where your dream object is being offered. But as ever, when buying at a certain level, it’s a false economy not to pay for the best advice on how to guide you through the laws of the jungle. Then you’ll quickly find out what kind of animal you really are. 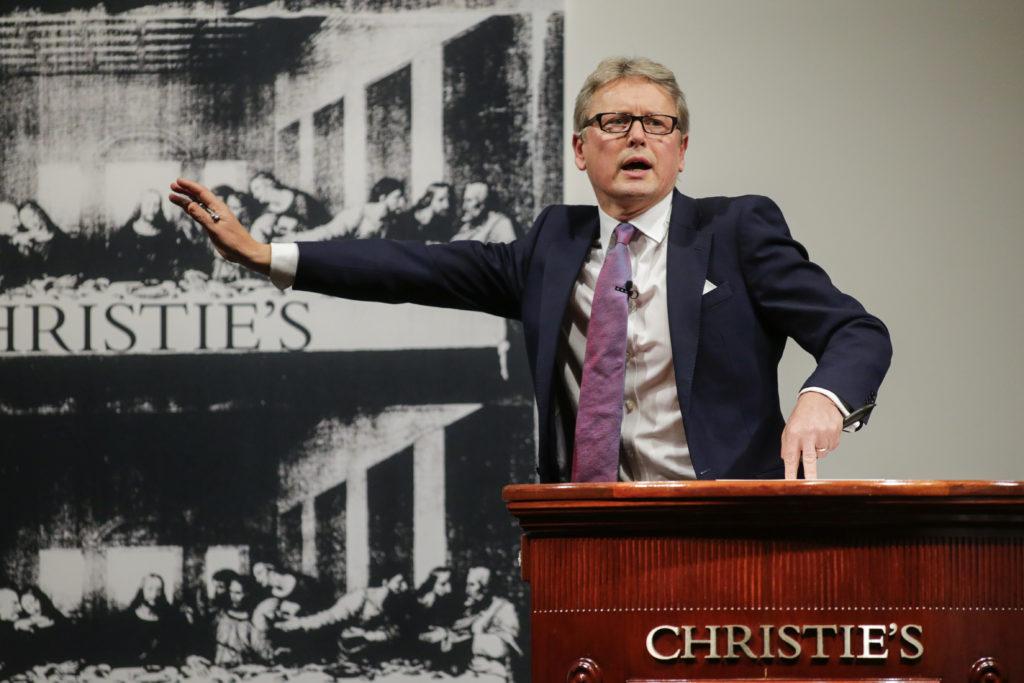 Always, but that doesn’t mean you’re necessarily going to get one. When asking for a discount in primary shows, the galleries expect the question so usually factor any discount into the asking price. The hotter the artist however, the lower the discount … if any. As there are queues of collectors standing right behind you to buy said painting, often at whatever the asking price may be, this is understandable. These days, it seems that buying an artist primary is the ultimate prize as any asking price actually looks reasonable, compared to so many incongruous results in the saleroom. Nevertheless, as a general rule, the average discount a gallery gives is 10 percent, which will often increase, the more you support their program. And once you buy secondary works from primary galleries, there is really no set formula percentage wise, as they will usually be selling on behalf of a collector who is the one dictating the price, within reason.

It gets trickier once you start to buy secondary works privately. In this realm, you really will need to have done your homework regarding price as there is no hard and fast formula. So many factors, such as freshness to the market, precedents, condition as well as the core factors of quality, date, subject, palette, size, then come in to play to determine what the “correct” price of a painting should be. Even timing is significant as a seller may want to raise funds to invest in a new venture in his company, or to buy another work that he has been stalking which suddenly becomes available (see previous question) and he is not currently as liquid as he would like to be. Your lower offer than he’d prefer, will then start to look much more attractive. Cash will always be king.

It’s human nature that a buyer will want a discount in principle, whatever the sum, but there are so many other factors at play. The piece might even be reasonably priced to start with or such a great painting, that the current price, as high as you think it may be now, will look cheap in six months. So don’t get stuck on the math; look closely at the work and always think of the bigger picture.

I know the art market works in seasons. When is the best time to buy art? Is there an equivalent of a summer sale period where I can get a good deal?

With the advent of the internet, there’s always a time to buy art but I do love the summer period, once the final auctions of the season are finished in London at the end of June. Not because I then run off to a deserted beach for three months, but because this is when sensory overload comes to an end. The madness of May in New York, Basel in June and all the other openings and worldwide art fairs in the mix during this long stretch that started in January, was particularly loud this year, especially with the many events added to the calendar to make up for Covid cancellations. I really enjoy spending this time looking at new artists, seeing any museum shows that may have been missed and generally catching up on the art, not the market. But that peace doesn’t last for long. Before you know it, the previews for CHART in Copenhagen in late August, Frieze Seoul, and the Armory in New York start to steadily creep into my inbox.

Yet as deep as the market is, with this much art around, not everyone can cover everything. I’ve always said that there is a bargain in every auction, for this very reason. Don’t be too defeatist if you’re told there’s a huge amount of interest in advance on your favorite piece because by the time a lot finally comes around, other buyers may have spent their money on earlier lots, their mobile/internet connection may have been lost, or their partner didn’t like the piece in the end—anything can happen for your competitors to drop out. There is a slight parallel at art fairs, especially if you happen to be walking around over the last few days of the show. If, for whatever reason, a work remains unsold by then, with the rapid increase in shipping costs alone, dealers won’t like the thought of sending it home, and when they may be more receptive to a cheeky offer that you might not make otherwise. Shipping considerations and increasing costs can be taken into account the other way around as well. If you you’re lucky enough to be an early bird on a work going to an art fair, before the previews go out and you make it a firm sale for the gallery, even if you are not the ‘right’ client geographically, they would be delighted to have sold that particular work in advance. While they no doubt would have sold it at the fair, it will always be attractive not to have to absorb shipping costs for that piece, with the added plus of freeing up more space on their booth—some of the most prime real estate in the business. Everyone wins. All of this may take additional diligence, but there is no rest for the wicked when it comes to the art world.