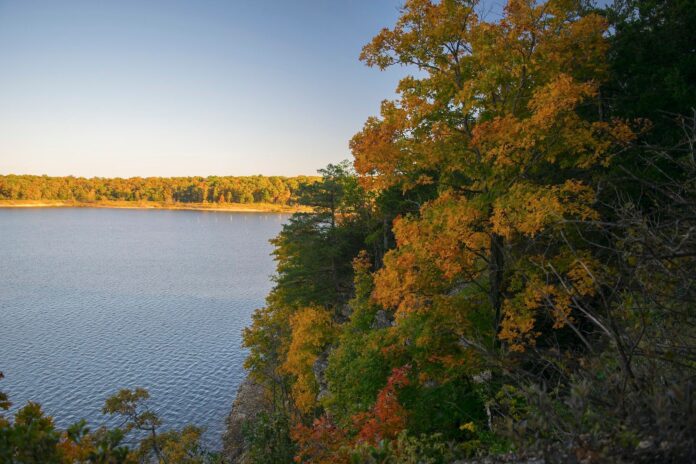 A Midwestern man has been indicted for illegally excavating an ancient Indigenous archaeological site in the Ozarks in Missouri and causing damage in excess of $300,000, according to an estimate given by an Osage Nation archaeologist.

The 70-year-old man Johnny Lee Brown, from Clinton, Missouri, was charged in an 11-count indictment last month for participating in a “conspiracy from 20 June 2016 to September 2021 to unlawfully excavate archaeological resources from federal lands”, according to court documents released this month.

Brown and “known and unknown co-conspirators” illegally entered and excavated, using full-sized shovels and rakes, a site located on a peninsula of Harry S. Truman Lake, located between the cities Clinton and Warsaw in the Harry S. Truman State Park. The site is densely concentrated with artefacts dating to the Late Archaic period, most that are buried close to the surface to around 15 inches deep.

Brown is charged with conspiracy, five felony counts of excavating, damaging or otherwise altering and defacing archaeological resources, and five counts of injury or depredation to government property. The investigation was led by the National Fish and Wildlife Service and the US Army Corps of Engineers and will be prosecuted by a Kansas City court.

It is unclear how many pieces Brown excavated during the six-year period or whether he intended to sell the artefacts.

US laws such as the 1906 Antiquities Act prohibit the excavation of archaeological sites on federal lands with a permit. Pertaining to state and federal lands, such as state parks and wildlife management areas, the law does not distinguish between non-invasive “surface collecting” and excavation.

The Back Room: A Taste of the Future