Home News Where in the World Are the Benin Bronzes? A New Website Offers... 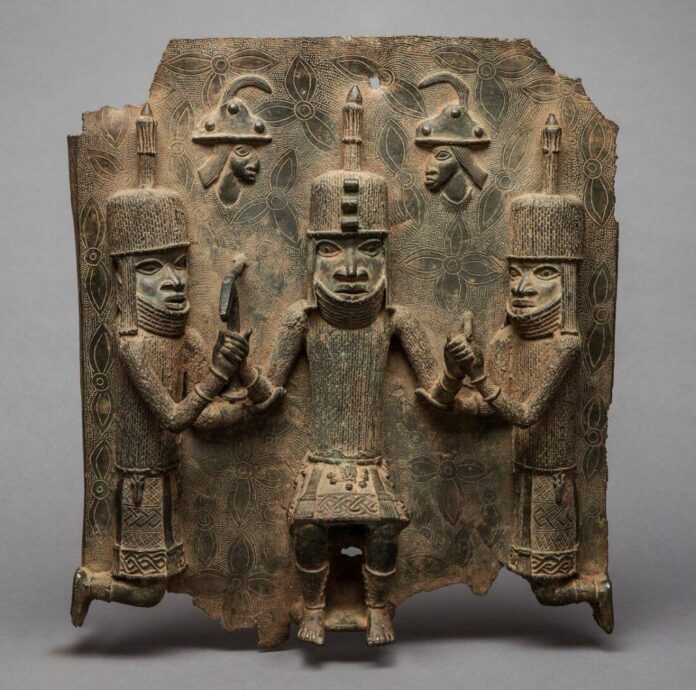 Digital Benin, the first digital platform to gather and offer information on artifacts from the Kingdom of Benin, is live.

The initiative, launched by the Museum am Rothenbaum Kulturen und Künste der Welt (MARKK) in Hamburg, arrives more than a century after these artworks and objects—collectively known as the Benin bronzes—were looted from Benin City by a punitive British expedition. Today, they remain dispersed across Western institutions ranging from the British Museum to the Brooklyn Museum.

Funded by the Ernst von Siemens Art Foundation, Digital Benin was some two years in-the-making and the result of a web of transnational partnerships. The 14-person project team included scientific advisors based in Nigeria, Kenya, and the U.S. who conducted outreach to 131 museums across the globe to gather digital documentation of more than 5,240 objects. 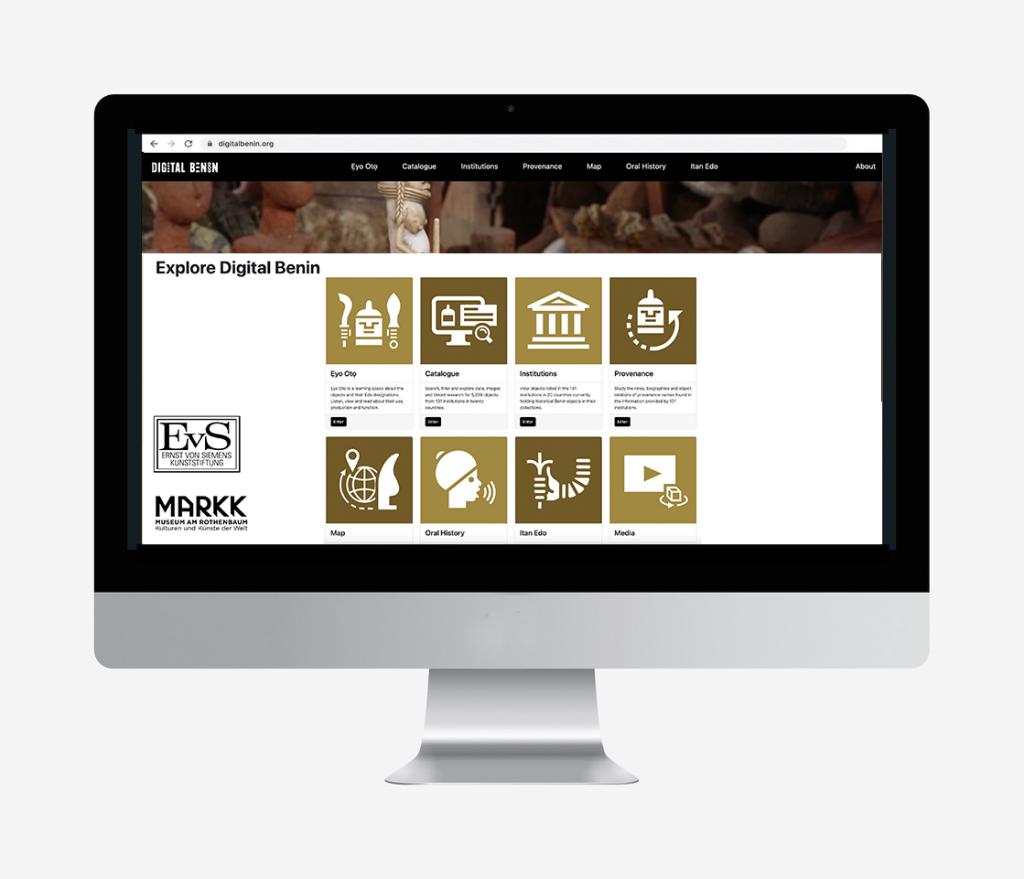 Among the participating institutions are the Pitt Rivers Museum in the U.K., the Metropolitan Museum of Art and Cleveland Museum of Art in the U.S, the Ethnological Museum of Berlin, the National Gallery of Australia, the Benin City National Museum, and the Royal Ontario Museum.

Currently, visitors to Digital Benin’s catalogue can access high-resolution images, detailed descriptions, and the location of each artifact. An interactive map and a collection of oral histories featuring Benin artisans and elders draw out the historical context of the Kingdom’s art and culture.

“We call it a knowledge platform because it will create new knowledge,” said Barbara Plankensteiner, the director of MARKK and cofounder of the Benin Dialogue Group, a body that also comprises representatives from the Nigerian Government and the Royal Court of Benin. She added that the database will be a dynamic one, capturing new content and research as it surfaces. 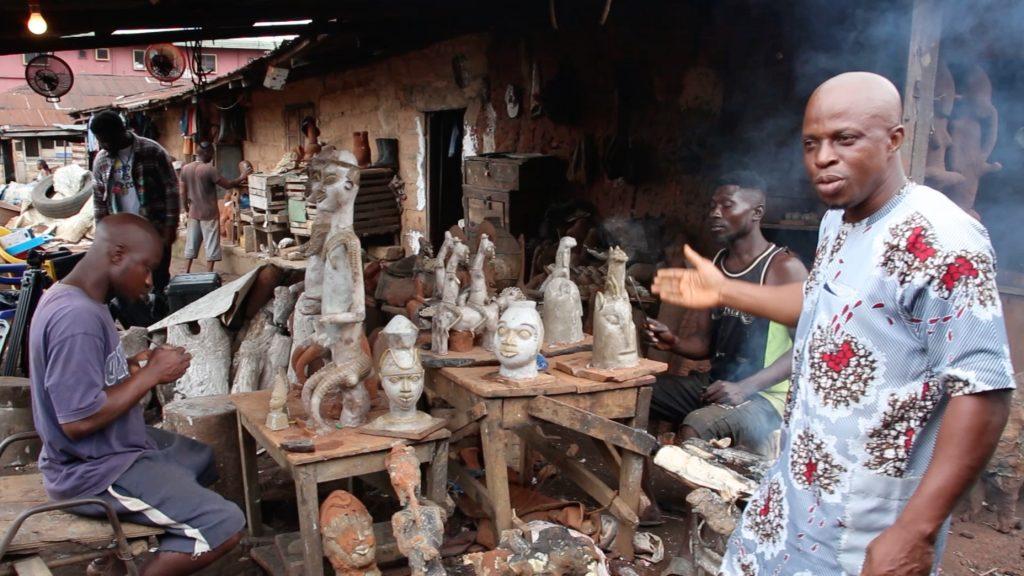 While Nigeria has been calling for the repatriation of the Benin bronzes since the 1960s, it’s only in recent years that these returns have escalated in number. So far in 2022, the Glasgow Museums, the Smithsonian, and the Rhode Island School of Design Museum have commenced the repatriation of Benin works in their collections. Meanwhile, the German government has transferred the ownership of 1,100 bronzes—including those held by MARKK—to Nigeria.

The work of the Benin Dialogue Group has led to the establishment of a museum, currently under construction, in Edo State, intended to house these restituted objects. But before it opens, Digital Benin represents the most comprehensive, albeit digital, platform for Benin objects.

“The significance of this intervention cannot be understated,” wrote Chao Taiyiana, founder of African Digital Heritage and a consultant on Digital Benin. “It offers innumerable opportunities for users to engage and interact with collections, bring in alternative perspectives, and shift critical discourse on the representation and documentation of what has now become emblematic of Africa’s thriving pre-colonial civilizations.”

Plankensteiner emphasizes that Digital Benin itself is not related to the ongoing restitution of Benin bronzes, but serves as “a parallel process” that will be valuable for both scholars and laypeople. She also highlights the eventual plan to “hand over” the digital repository to stakeholders in Nigeria, “once we are ready and the institution there is in place to take it over.”

“That’s an aspiration,” she continued. “That was the goal from the beginning.”