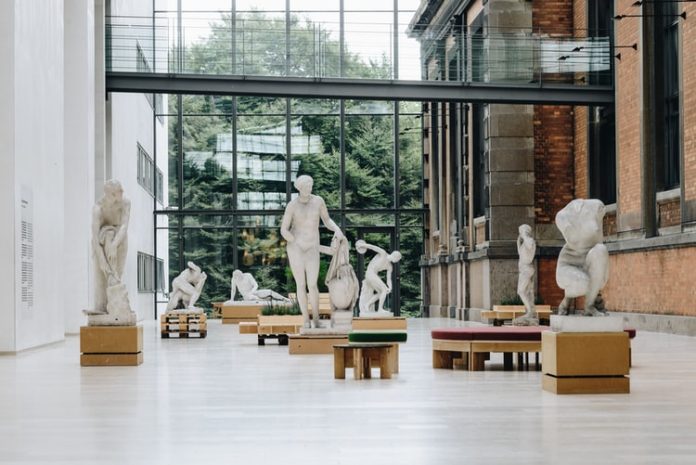 World Art Day (World Art Day) is celebrated annually on April 15. It was established by the International Arts Association (IAA) and first celebrated in 2012.

The idea of an international day dedicated to all the visual arts was first expressed at the 17th General Assembly of the International Art Association, held in the Mexican city of Guadalajara. It was proposed by the representative of Turkey and supported by delegates from France, China, Cyprus, Sweden, Japan, Slovakia, Mauritius, and Norway.

April 15 was chosen as the date because that day in 1452 was born Leonardo da Vinci, an outstanding Italian artist. Despite the fact that he considered himself first of all a scientist and then an artist, his contribution to the development of fine arts is undeniable. Da Vinci was chosen as a symbol of peace, freedom of expression, tolerance, brotherhood, and multiculturalism, as well as the connection of art with other areas of human activity.

We would like to celebrate this day differently. Now we can only observe art online. And also – read and reread the quotations of the greats.

The pen is just a seismograph of the heart. They can register earthquakes, but not predict them,– Franz Kafka

The movie is not a piece of life, it’s a piece of the pie, – Alfred Hitchcock.

With the push of a button, everyone is happy. But pressing the button is not a photo, – Peter Lindberg.

Art is a terrible disease, but you can’t live without it yet, – Salvador Dali.

How much in the art of beauty! Whoever remembers all that he has seen will never be left without food for thought, will never be truly alone, – Vincent van Gogh.

Art is the most expressive of all known forms of individualism, – Oscar Wilde.

Art is the exception to the unnecessary, – Pablo Picasso.

Painting is a discreet art, and in this, I think her considerable dignity, – Eugène Delacroix.

There’s no room for moralizing in my films. I’m a storyteller, not a moralist, – Quentin Tarantino.