French art dealers are unhappy that they were forced to close their doors for a month of quarantine, while the government allowed the auction houses to continue working.

The new “soft” quarantine, announced on April 4 by French President Emmanuel Macron, implies the closure of most retail outlets and non-essential services for a month.

However, an exception was made for certain businesses: books and music stores, hairdressers, and chocolate shops, as well as auction houses, were allowed to continue working. Galleries were not included in the list of exceptions, and their owners decided to fight in court for their right to fair competition.

The Professional Committee of French Art Galleries (Comité Professionnel des Galeries d’Art) has filed a lawsuit with the Council of State of France, the highest court in administrative matters. Art dealers demand to be allowed to continue their work during the quarantine period along with the auction houses because half-hearted closure measures create an uneven playing field for art dealers.

The French state with the prime minister and the minister of health was called to account. The latter held an answer to the gallery owners at a court hearing.

The judge said in a statement that the closure of public art galleries was a necessary means of containing the spread of the more infectious variants of the coronavirus.

Marion Papillon, president of the CGPA, told AFP she regretted the decision, saying, “The Council of State, while recognizing a serious attack on fundamental freedoms, is doing nothing about it.” She denounced that the Department of Health allowed the auction houses to continue operating as an “unfair” and “unacceptable” source of competition for galleries. She also argued that the practice of buying art on the Internet is not sustainable because collectors need to see a piece of art in person before purchasing it.

According to the chairman of the committee of gallery owners, Marion Papillon, the minister was not imbued with the problems of art dealers: “We are faced with the Minister of Health, who does not understand our sector, and who, one might even say, has a low opinion of it.”

As a result, the minister did not give an intelligible answer to the question of unfair competition and argued the government’s actions solely with the priority of protecting health.

According to Art Newspaper, a third of the organization’s members lost more than half of their income last year. Roughly 80 percent of French galleries have lost business since the start of the pandemic. France has recorded over 100,000 deaths due to Covid-19.

Over 300 deaths were reported within 24 hours, marking a grim milestone for the French health authority. According to Bloomberg Coronavirus Tracking, the country is currently ranked eighth in the world for the number of deaths from coronavirus.

The French government introduced pandemic restrictions in early April. Recall that a nationwide curfew has been in effect since December. All recreational facilities such as restaurants, bars, cinemas, and museums have been closed since October.

How France is going through the pandemic restrictions 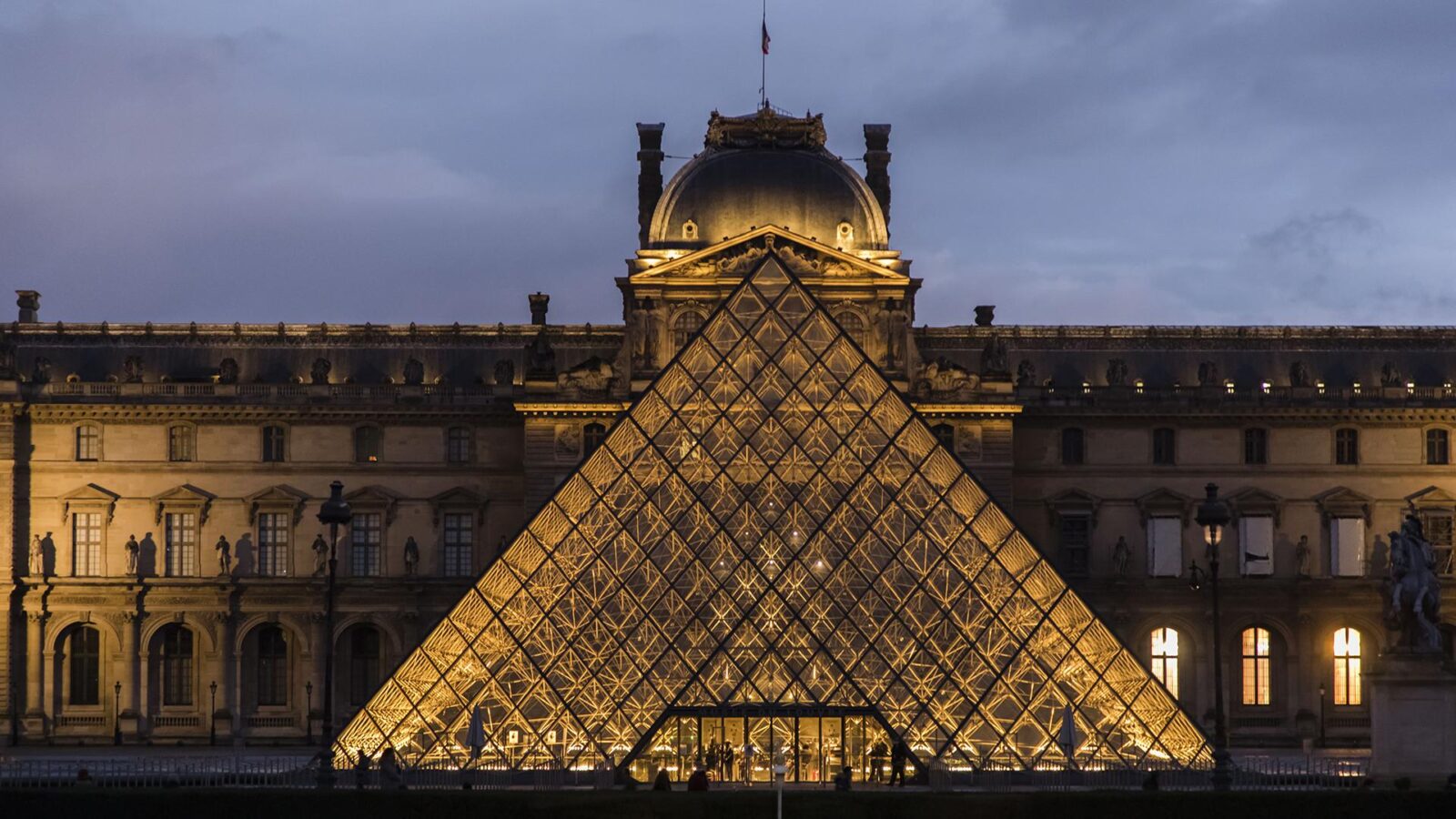 The pandemic restrictions blocked virtually the entire cultural sector of the country, which employs about 1.3 million people. For their support, the state will allocate an additional € 5 billion, but violent public protests do not stop – the French demand the immediate opening of cultural institutions. Izvestia understood the situation.

The demonstrations, petitions, appeals, petitions, and other demarches of prominent figures have not yet yielded any results. In order to calm the passions, the Minister of Culture Roslin Bachelot does not get tired of reminding that the state will allocate an additional € 5 billion to save the culture.

Attendance at the Louvre, the Pompidou Center, the Musée d’Orsay, the Palace of Versailles, and other leading museums declined by an average of 75% c. Louvre’s losses exceeded € 90 million. A noticeable increase in the popularity of museum sites can serve as a relative consolation, but this interest is gradually declining.

Leading French theaters rely mainly on the visible hand of the state. Even with the pandemic restrictions, they strive to maintain contact with the audience. To this end, the Comedie Française develops its optimistic online program Comedy Still Continues!

One of the main victims of COVID-19 turned out to be cinemas, which celebrated their 125th anniversary on December 28 of last year. “In their history, they survived two wars and survived. Will the pandemic restrictions succeed in what the guns and bombs failed, and they will disappear ?! ” – asks the director of the Cannes Film Festival Thierry Fremaux.

In France, according to the most optimistic forecasts, about a third of cinemas will be closed. The survivors will remain a haven for retirees nostalgic for the golden age of cinema.

Hopes for Hollywood blockbusters that could save the rental, according to local critics, are untenable. Therefore, following the public, the younger generation of directors and distributors is actively moving into streaming. One way or another, the fate of the seventh art depends on the scale and timing of the pandemic. 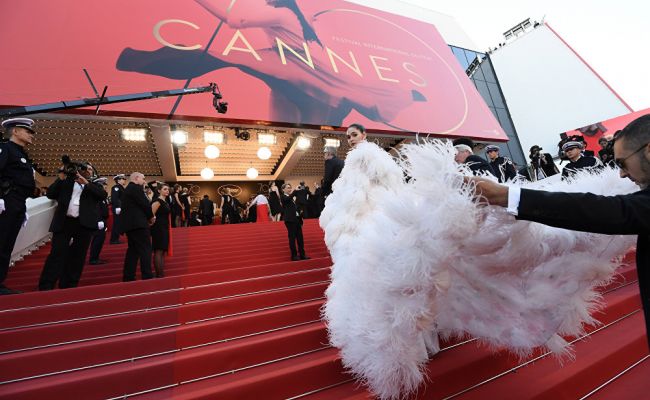 The organizers hope that by the middle of summer the coronavirus will recede enough for the 2021 festival to take place in the usual way, in person, and not via remote communication. Last year, due to the pandemic restrictions, the festival was completely canceled. Some of the films from his program were shown at the Cannes Grand Cinema Louis Lumière in October as part of the 2020 Special Cannes, a special three-day festival.

See Inside Y.Z. Kami’s Chelsea Studio, Crammed With Every Paintbrush He’s Ever Used, as the Artist Preps for a Show at Gagosian