An important Modigliani portrait of art collector Paul Alexandre will be offered in the upcoming Art Impressionniste et Moderne sale in Paris on 23 March.

The story that links Amedeo Modigliani to Paul Alexandre is more than the simple tale of a friendship. It was also an extraordinary relationship between an artist and his first patron. The two men met in November 1907 in the mythical Maison du Delta in Montmartre, set up for use by young artists by the Doctor Paul Alexandre and his brother Jean. Passionate about art, the young Paul Alexandre was at the time training as a doctor in the Lariboisière hospital. With his brother, he created a circle of artist friends known as the “Delta colony” around the sculptor Maurice Drouart, the artists Henri Doucet and Albert Gleizes, and were later joined by the sculptor Constantin Brancusi.

In 1907, this circle settled at 7 rue du Delta in abandoned premises which, in exchange for a modest rent, Paul and Jean Alexandre transformed into a place of exchange and mutual aid for the artists. It was here that Paul Alexandre met Amedeo Modigliani who had just arrived in Paris. According to the account of Paul Alexandre’s son Noël Alexandre: “It was Doucet who brought him to the Delta for the first time […]. Modigliani told Doucet that he had been thrown out of a small studio that he occupied on the Place Jean-Baptiste Clément and that he had nowhere to go… Doucet offered him to come to the Delta where he could stay if he wanted and where he could lodge with his things. This was how my friendship with Modigliani began. I was 26 years old, Modigliani 23, and my brother 21.” (Modigliani Inconnu, p. 53-54).

The two men immediately became close friends and their friendship lasted until August 1914 when the doctor was enlisted and sent to the front. During these seven years, Paul Alexandre was not only a friend and advisor to Modigliani, but also his only financial supporter, purchasing in the space of only a few years, hundreds of drawings and several major paintings, including the works presented in this lot. It was only after his death in 1968 that this fabulous collection was rediscovered, notably thanks to the endeavours of his son Noël Alexandre.

The auction debut of Portrait inachevé de Paul Alexandre (1913), as well as two drawings representing Paul Alexandre until now kept in the family’s collection, is the occasion to pay tribute to the exceptional path of this visionary collector who played a decisive role in the launch of Modigliani’s career.

This incredible collection was hidden from public view until his death in 1968. Jeanne Modigliani said of him: “He was the kind of increasingly rare collector in love with art in the deepest sense of the word, the joy and despair of researchers: joy because he kept intact works of indisputable authenticity, dating from the period of Modigliani’s beginnings; despair because he jealously protected the works and no one could claim to have seen the entire collection.” (Jeanne Modigliani, Modigliani, Une Biographie, Paris, 1990, p. 64).

Whilst the treatment of colour plays on the effects of transparency in a clear demonstration of Modigliani’s admiration for Cézanne, the geometrical features of the face testify to the influence of his sculptural work in the paintings. Thus we find here the same outline as the faces of his stone caryatids, made between 1910 and 1913, and reduced to a few lines.

On loan until now at the Musée des Beaux-Arts in Rouen, this major portrait always belonged to the family. Only rarely shown to the public, except on the rare occasion of prestigious exhibitions in Korea and recently at the Jewish Museum in New York (Modigliani Unmasked), this portrait not only highlights the exceptional relationship between Amedeo Modigliani and the Doctor Paul Alexandre, but also casts a new light on the artist’s early Parisian works. 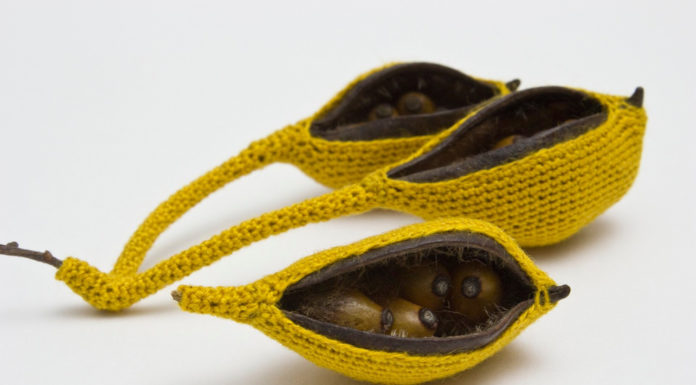 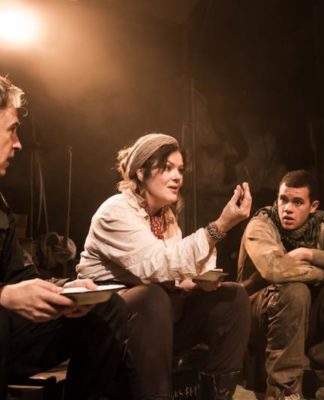 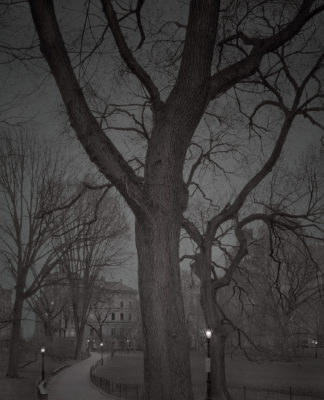 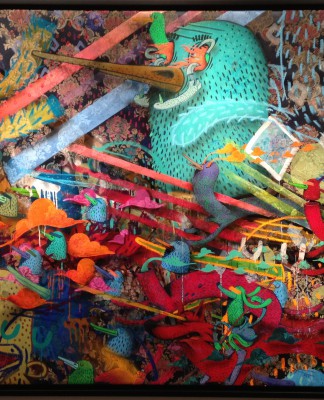 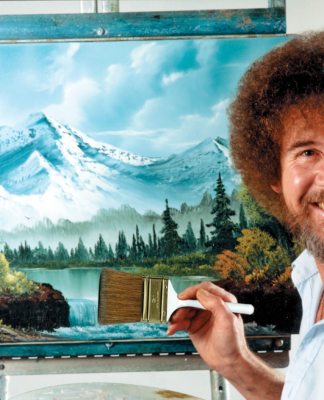