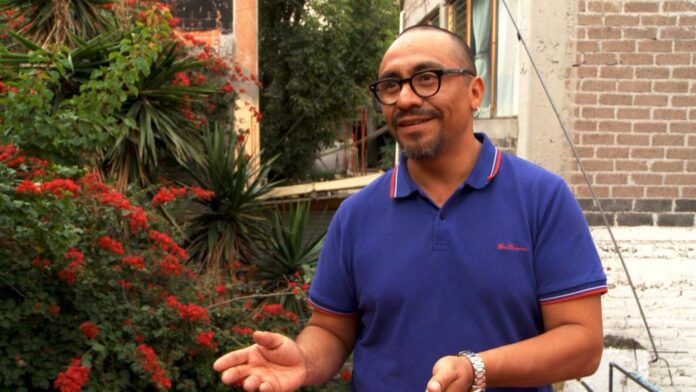 For artist Abraham Cruzvillegas, a person’s surroundings are inextricably linked to one’s identity, which is filtered through his assemblage and sculptural works. As a child, growing up in the Colonia Ajusco neighborhood of Mexico City, Cruzvillegas’s family home was a constant work-in-progress, with additions built haphazardly and seemingly without much planning. As was common in the community, the Cruzvillegas family would simply add to the structure as needed, in an almost improvisational manner, a style the artist terms

In an exclusive interview filmed as part of Art21’s  series, the artist explained how he adapted the concept of to describe his artistic practice, which often features found objects and other everyday detritus. 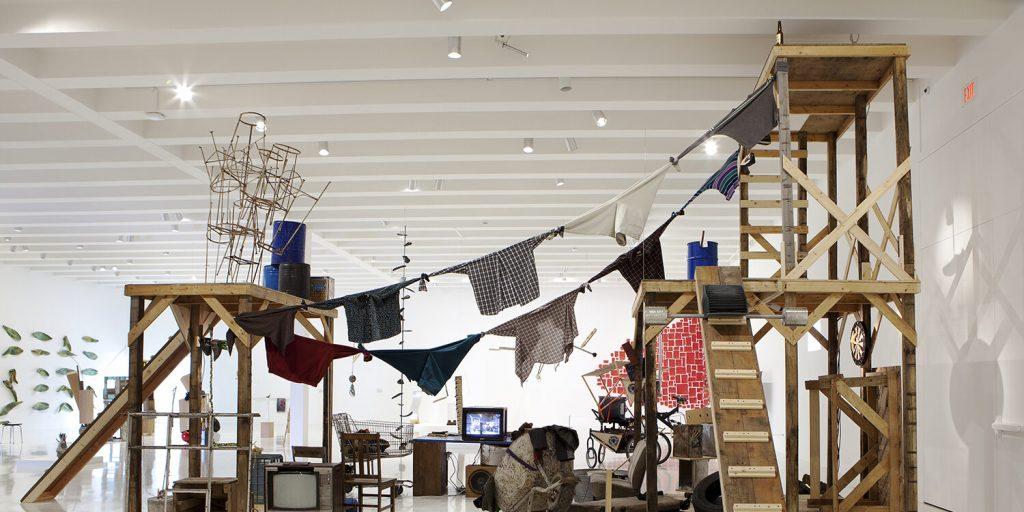 “Autoconstrucción is more about self-constructing or constructing your own house,” Cruzvillegas says in the video, which originally aired back in 2016. “I like the term because, for me, it leads me to think on the construction of identity.” In the video, the artist is seen working on his large-scale installation, “The Autoconstrucción Suites,” at the Walker Art Center, which consisted of more than 30 individual sculptures and installations featuring posters, maps, books, and structures made from all manner of objects: milk cartons, wooden beams, TV-sets, and clotheslines are combined in a seemingly chaotic, yet carefully considered presentation.

“I don’t want to represent houses, or parts of houses, or illustrate autoconstrucción, but to activate the dynamics of autoconstrucción in my work” Cruzvillegas says. “Like improvising, doing things with whatever you have at hand… these houses that all overlap together, the houses and the people, the activities and the energy—you can see through them. They are transparent, let’s say. This is my ideal of what an identity should be: transparent.”

Famous artists who paint in the most unusual way. Part 2

Possibly the Oldest Known Pair of Levi’s Jeans, Salvaged From an 1857 Shipwreck, Fetched More Than Gold Nuggets at Auction