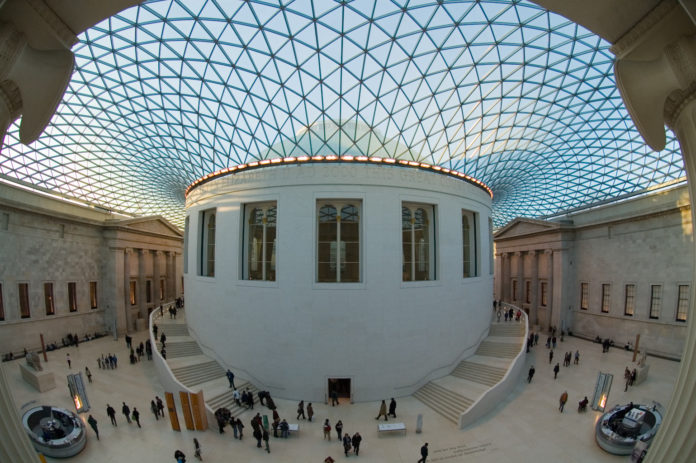 A large part of the British Museum’s vast study collection will be moved to Reading within six years. The institution is teaming up with the University of Reading to construct a storage and research facility adjoining the university’s Thames Valley Science Park, just off the M4 motorway. The British Museum Archaeological Research Collection (BM_ARC) will provide a home for many of the two million artefacts currently kept at Blythe House, west London, which is to close in 2023.

The British Museum is in London. It is not only one of the largest museums in the world, but also the main asset of the country, where historical and archeological artifacts are collected.

The collection of museum exhibits expanded due to the purchase by the Parliament of private collections – antique vases, unusual minerals and even artifacts from the Greek Parthenon. In this case, many of the artifacts – for example, the famous Rosetta stone, were brought to England under ambiguous circumstances, because until now both Greece and Egypt are demanding the return of cultural valuables that were exported illegally. 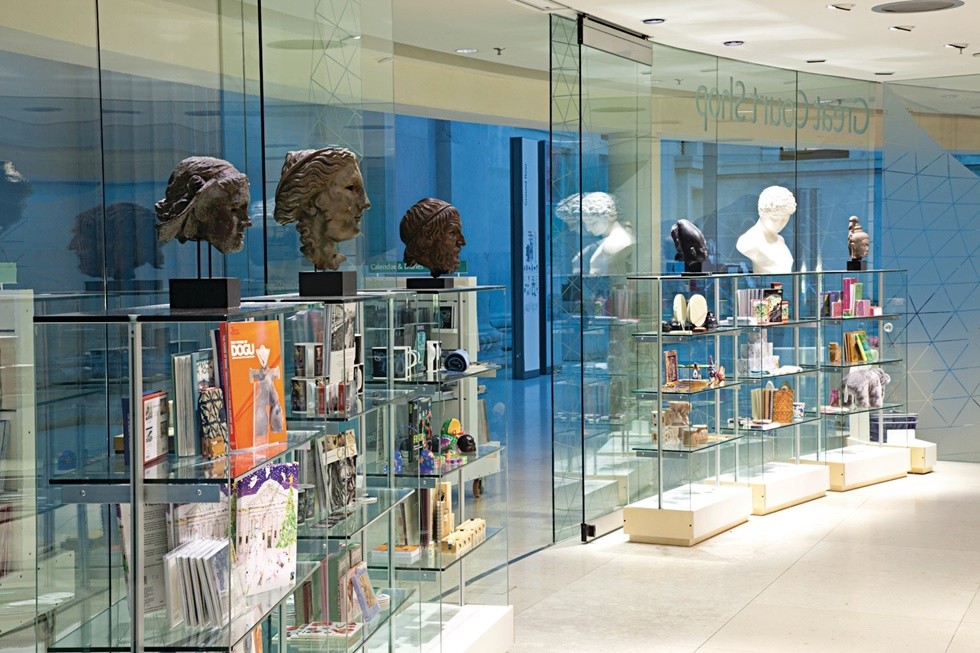 Thanks to numerous donations and expeditions, the British Museum has collected more than seven million artifacts, which are located in ninety-four themed rooms. Among them there are unique antiquities – the Egyptian Book of the Dead, several ancient sarcophagi and clay tablets with hieroglyphs, eastern ceramics and bronze household items from Greece. Also presented are medieval tapestries and paintings, weapons and armor, more than two hundred thousand coins from around the world. In addition to applied art, the British Museum houses unique paintings of famous European artists and their early works.

In a partnership with the University of Reading, the museum said it would create a new storage and study centre at Thames Valley science park, currently host to a bevy of biotechnology and IT companies. 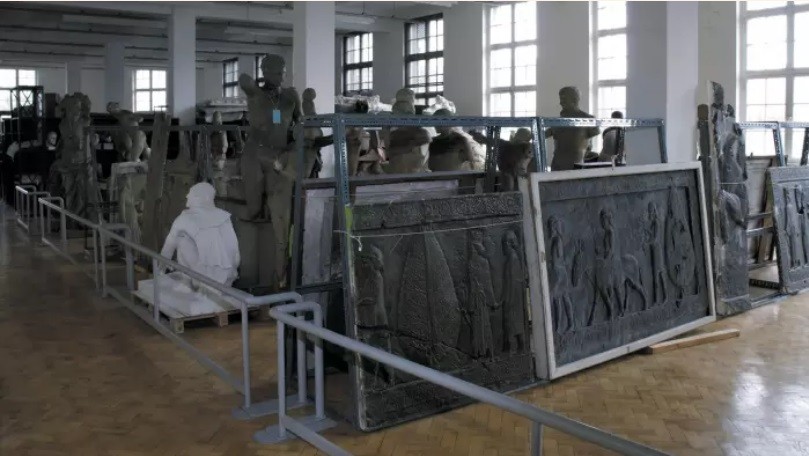 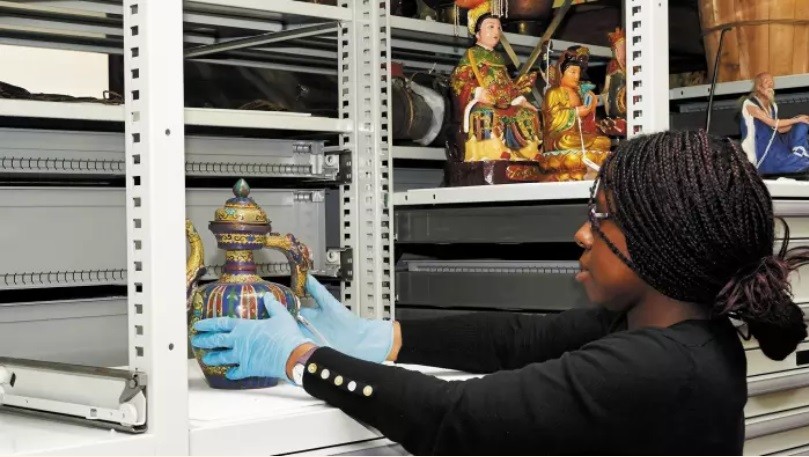 Include sculptures from across the ancient world and “important” archaeological collections from Britain and beyond.

The new development is not meant as a second British Museum but will provide study rooms to give Reading University students, academics and members of the public access to the collections. 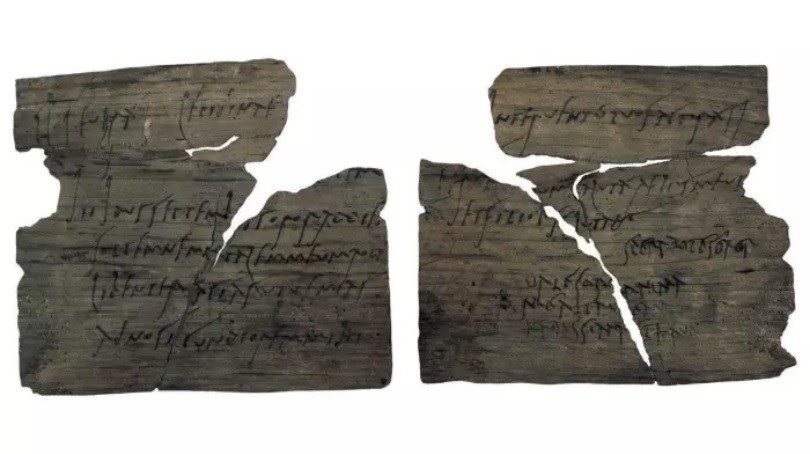 The museum said it also plans to work closely with local museums to lend objects from the study collection. British Museum director Hartwig Fischer said he was “delighted” with the partnership and added that the new site would “ensure more access to the collection for study and loans”.