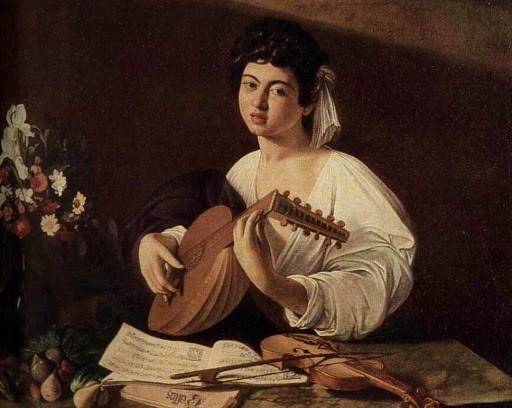 Most commercials and ads do not last more than 15-30 seconds. The latest advertising Apple iPhone 11 Pro lasts more than five hours. Spectators go on a fabulous tour of one of the largest museums in the world – the Hermitage in St. Petersburg. The film, shot in one frame, passes through 45 halls of the Hermitage. Spectators see about 600 works by Caravaggio, Rembrandt, Rubens, and other artists, as well as scenes with visitors, choreographic miniatures and sets by the Russian composer Kirill Richter.

In memory comes the award-winning film “Russian Ark” by director Alexander Sokurov, which in 2002 was also filmed at the Hermitage in one long double (although this film only lasts an hour and forty minutes).

“For me, this video is about how everything is connected through time,” says Aksinya Gog, a 29-year-old Russian director who shot a commercial. – Timeless art meets modern life and modern technology”. The director is familiar with museums: her mother was an art critic and curator at the Tretyakov Gallery in Moscow.

Despite the fact that the film eventually became an advertising trick to demonstrate the power of the new phone’s battery, its duration and unified style required an impressive technical background. Gog and her team equipped a sophisticated system to smoothly move the phone from the handheld Steadicam to the scanning room crane, and even developed a special application for remote control of video equipment. 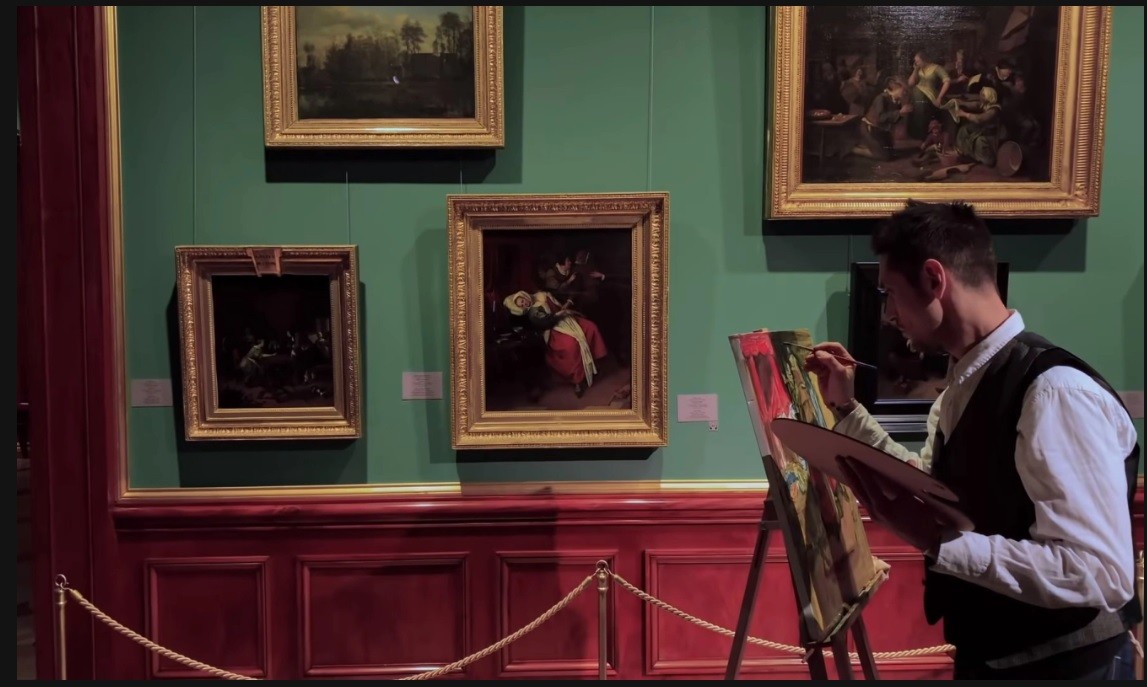 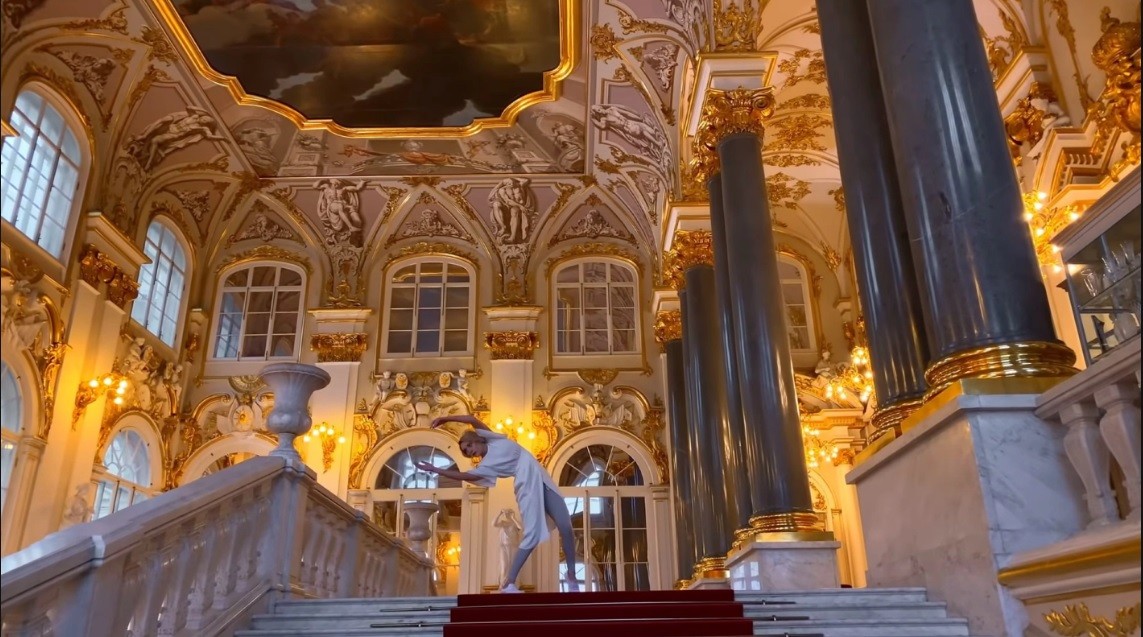 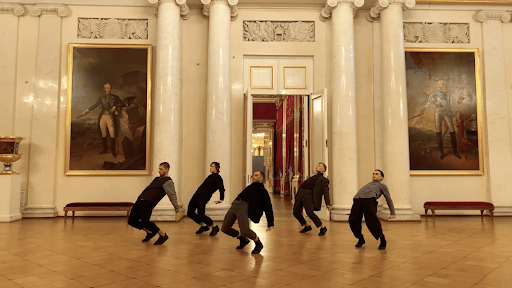 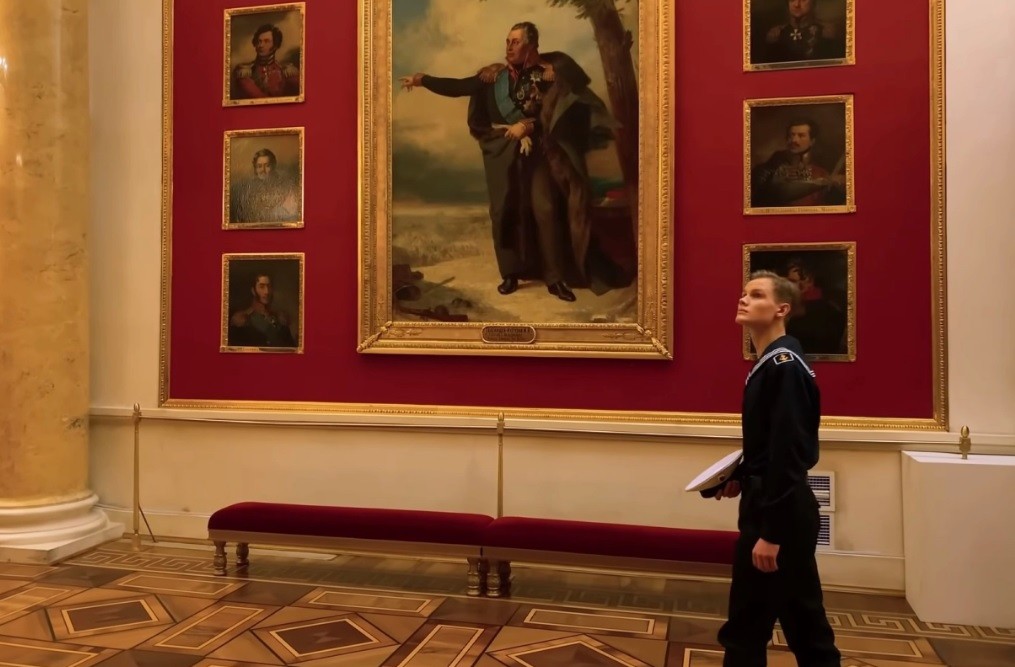 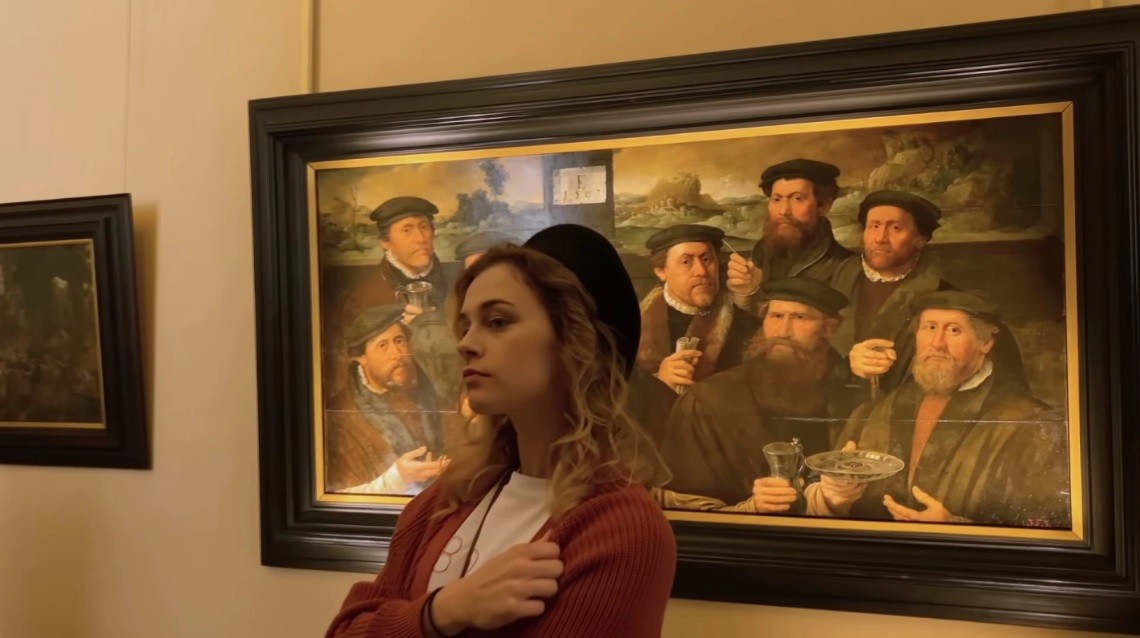 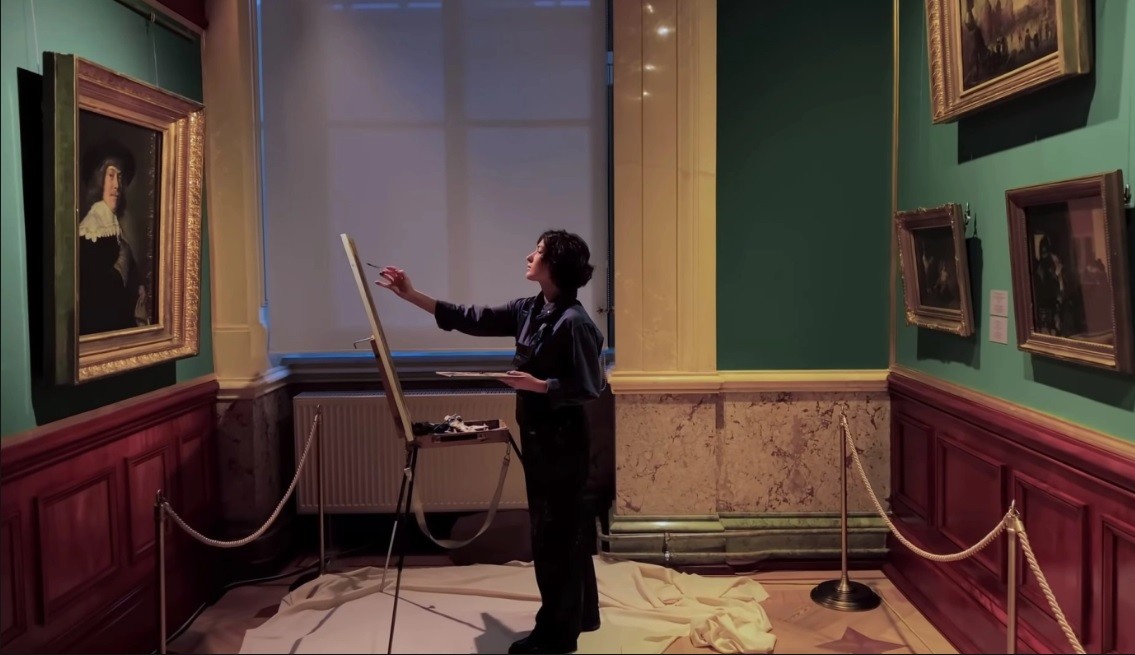 Shots are taken from the “The Hermitage”

The video was shot on Monday when the museum was closed to the public. It took several months to plan and rehearse, but the film crew was given only one six-hour window to prepare and shoot the five-hour commercial, so there was no time for mistakes.

When the shoot was over, there was still 19 percent battery power left.

You can watch the full video here.

According to Artnet. News.