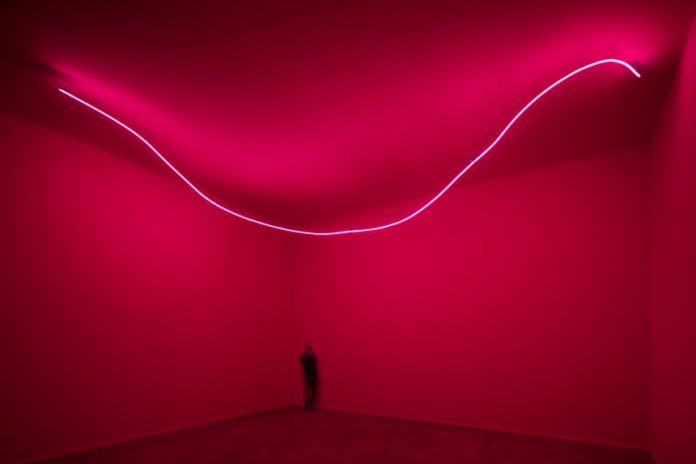 If you’ve always admired the pioneering work of Lucio Fontana, one of the most influential Italian artists of the mid-twentieth century and the very founder of Spatialism, then a groundbreaking exhibition in Milan will no doubt be of interest.

Ambienti/Environments at Pirelli HangarBicocca until 25 February 2018 focuses on Fontana’s incredible installation art with a selection of his seminal Ambienti Spaziali – translated as “spatial environments” – making their debut appearance.

Based on the rooms and corridors that Fontana dreamt up in the late 1940s, which were almost destroyed once his initial exhibition was over; they are his most experimental yet least-known works, probably due to their ephemeral nature.

Some of these “environments” on display at the Pirelli HangarBicocca gallery have been reconstructed for the first time since the artist’s death through the research of art historian Marina Pugliese and art conservator Barbara Ferriani, co-curators of the show, with the collaboration of Fondazione Lucio Fontana. To immerse yourself in Fontana’s environments, make sure you visit Milan before the show ends on 25 February 2018. 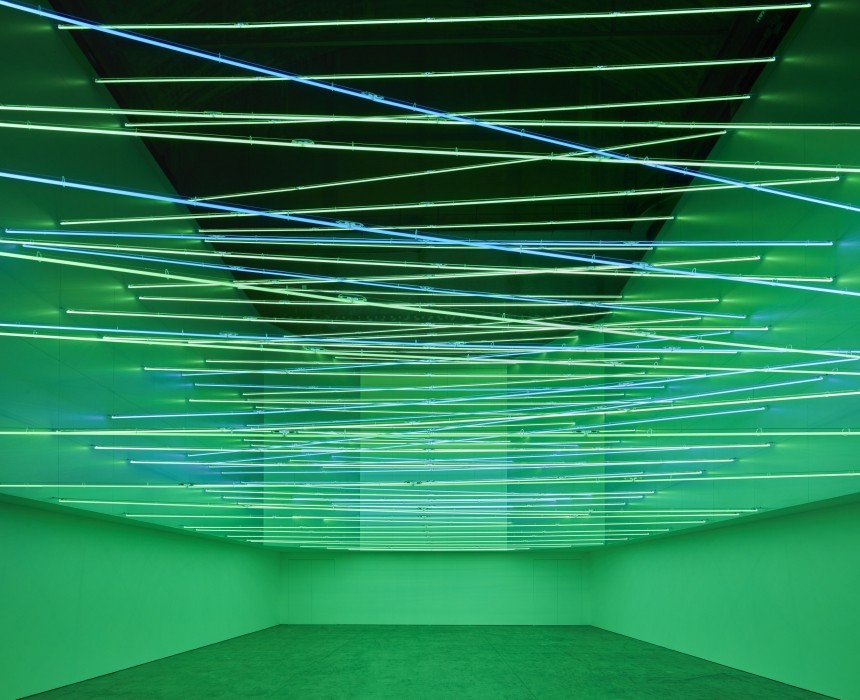 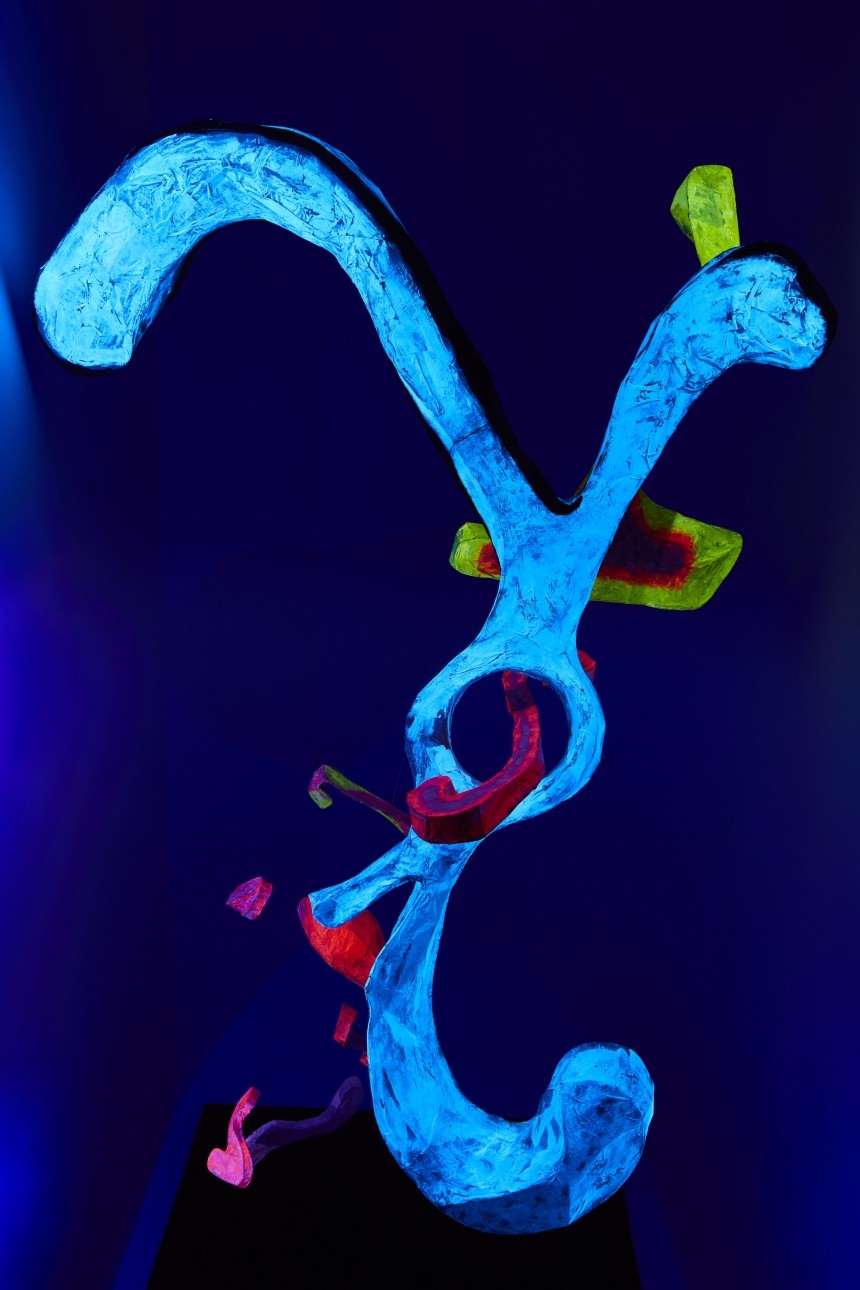 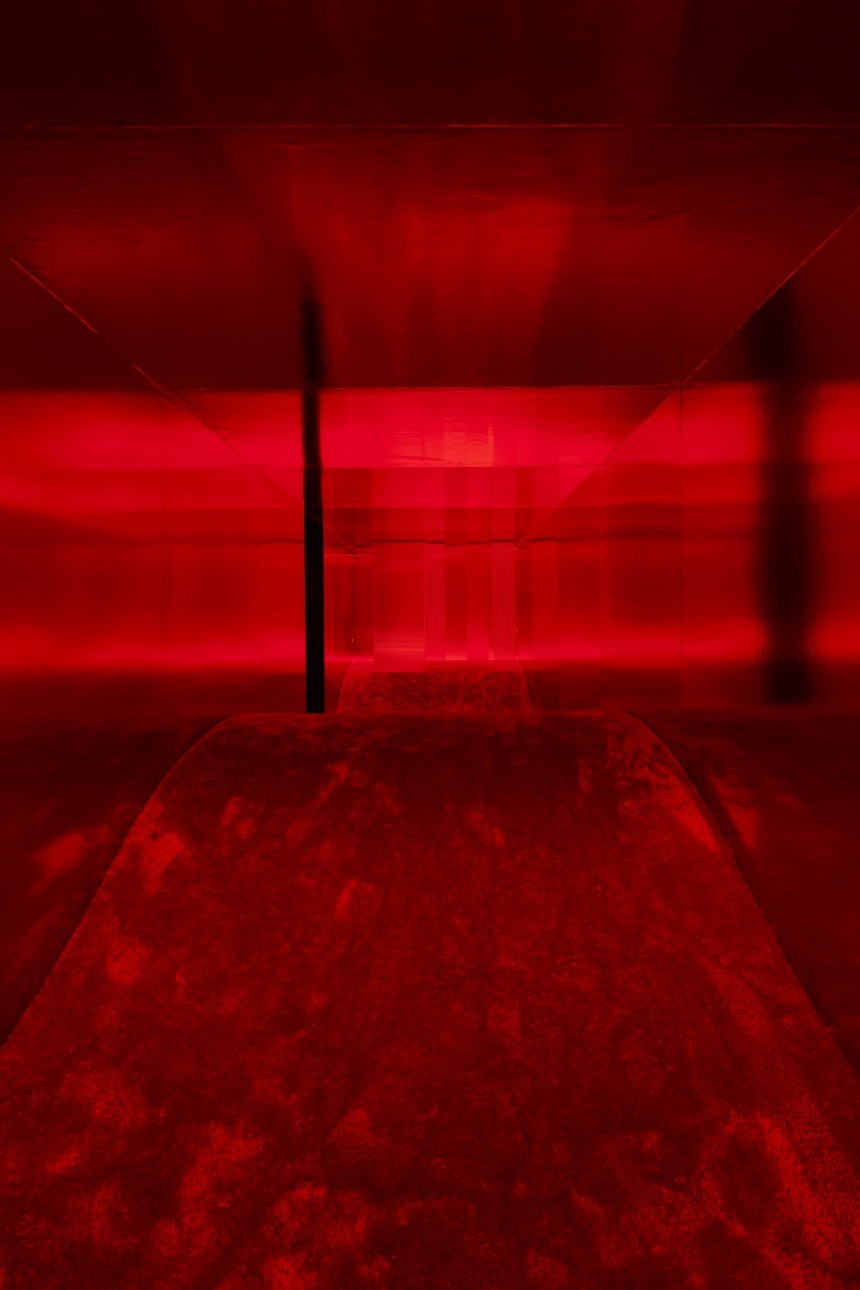 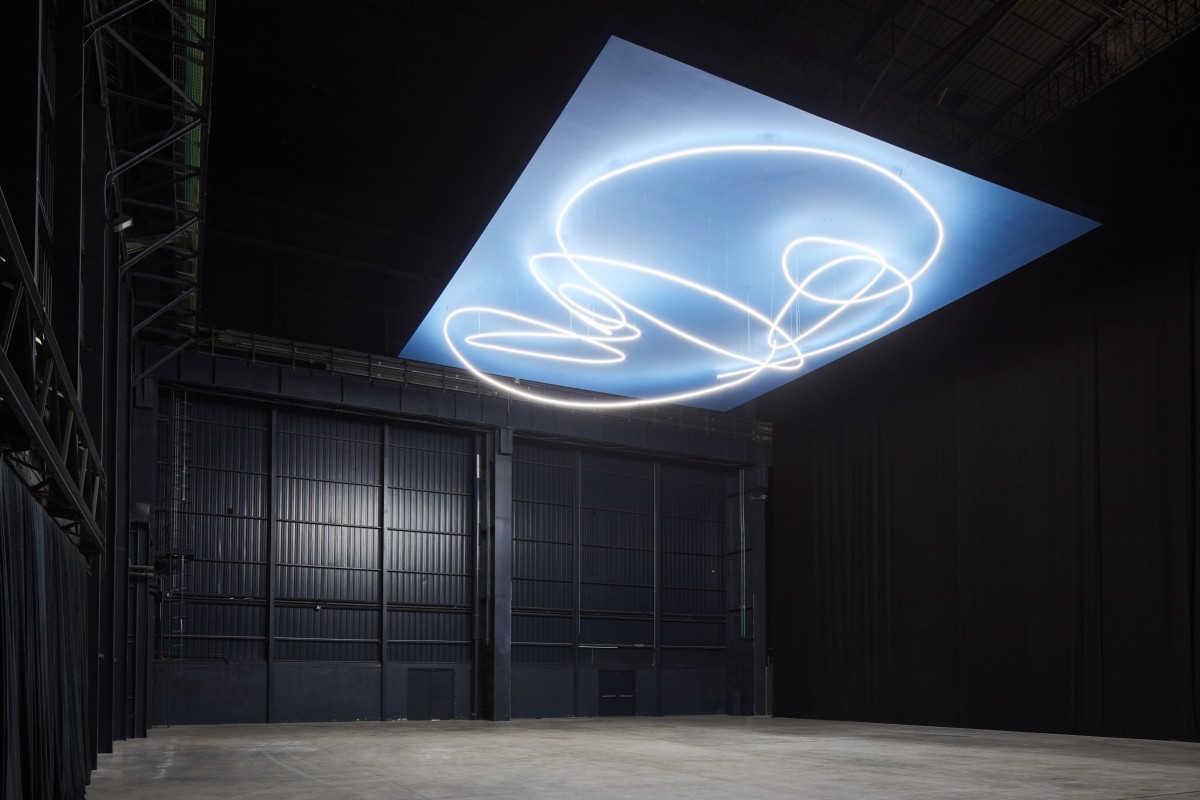 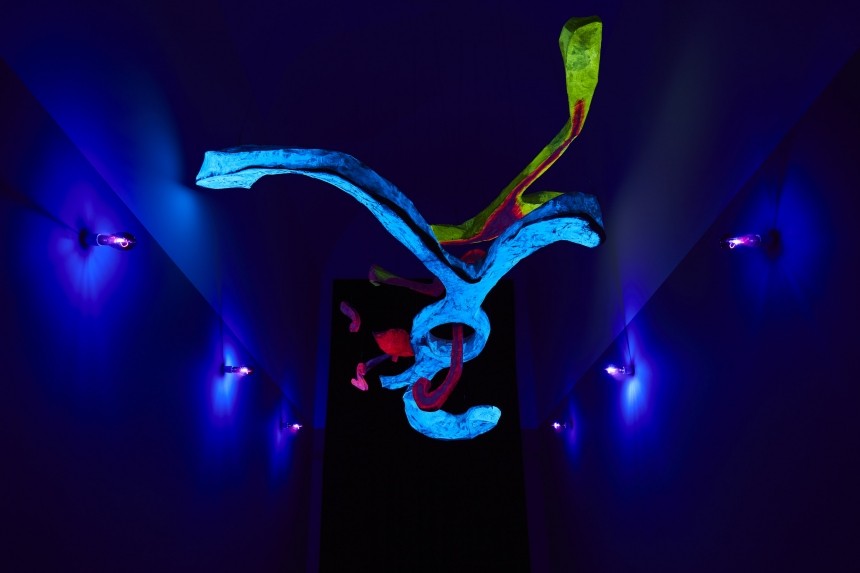 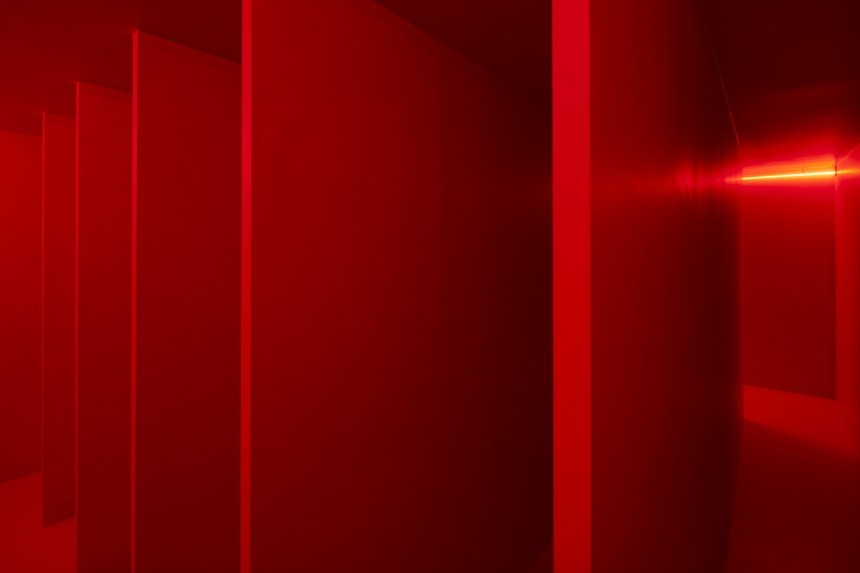 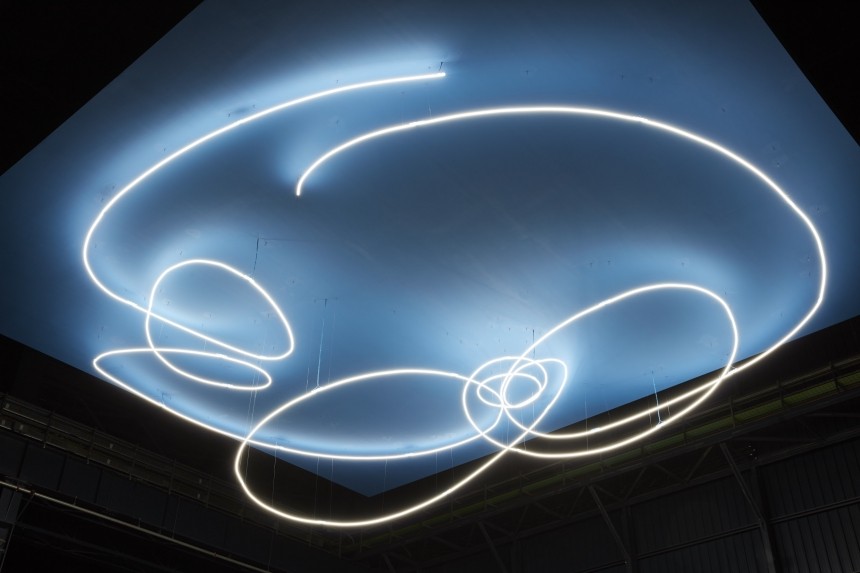 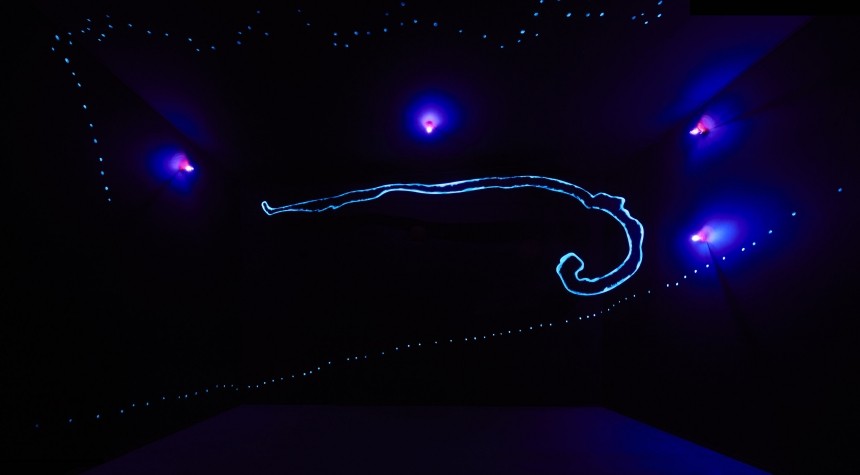 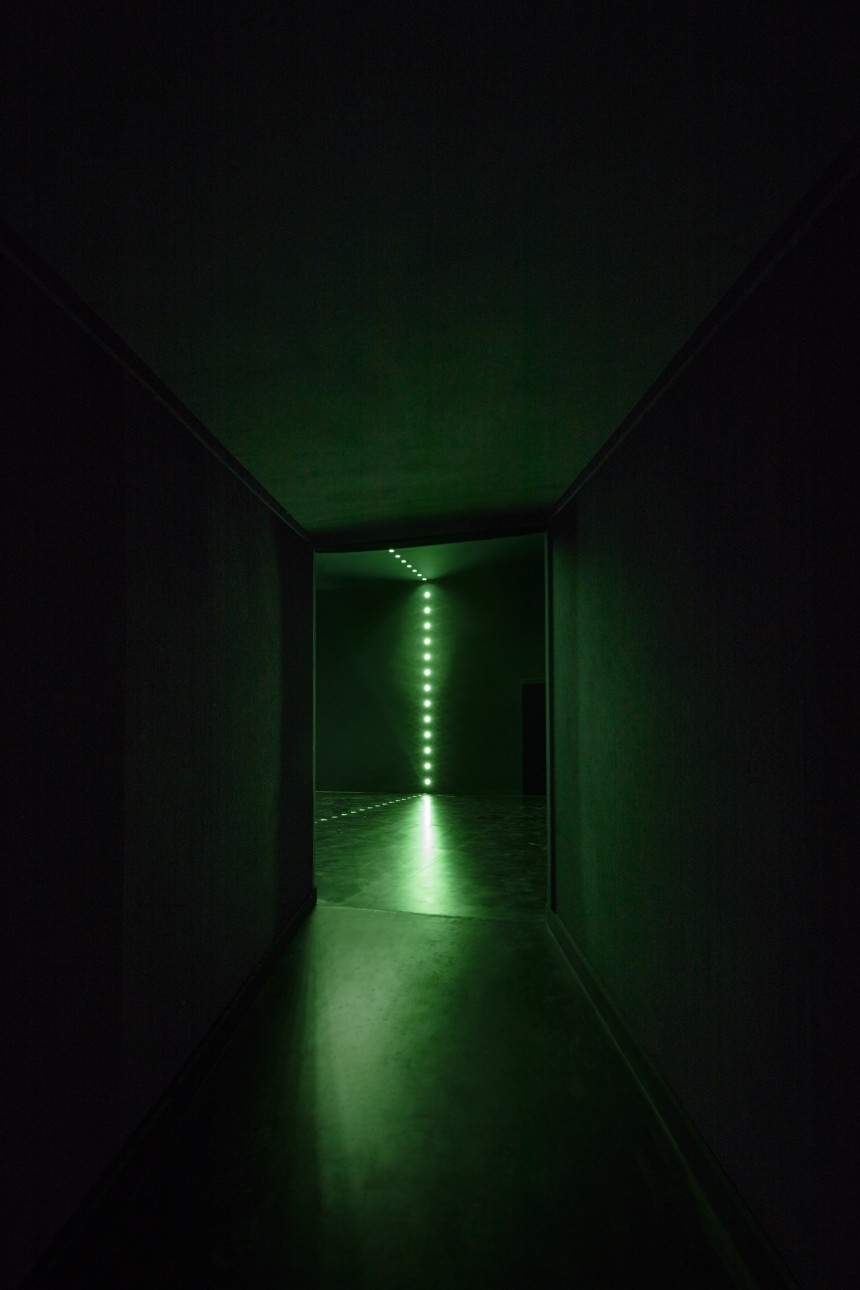 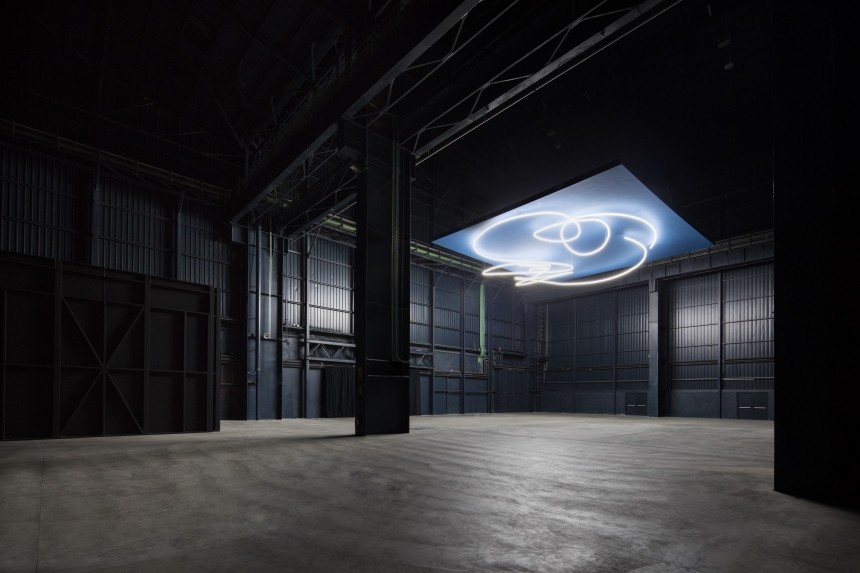 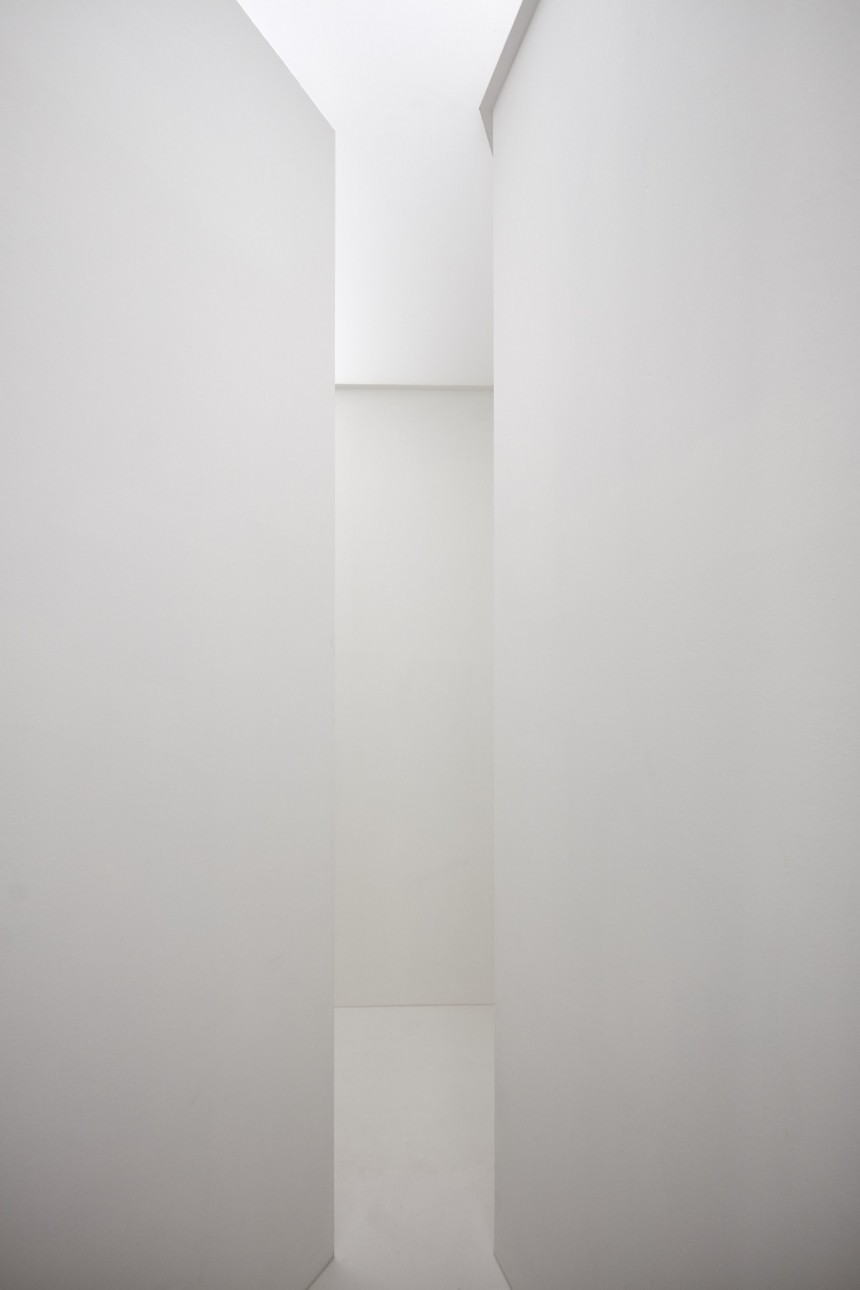