Home News A Brazilian Collector Is Suing to Seize a Van Gogh Painting From... 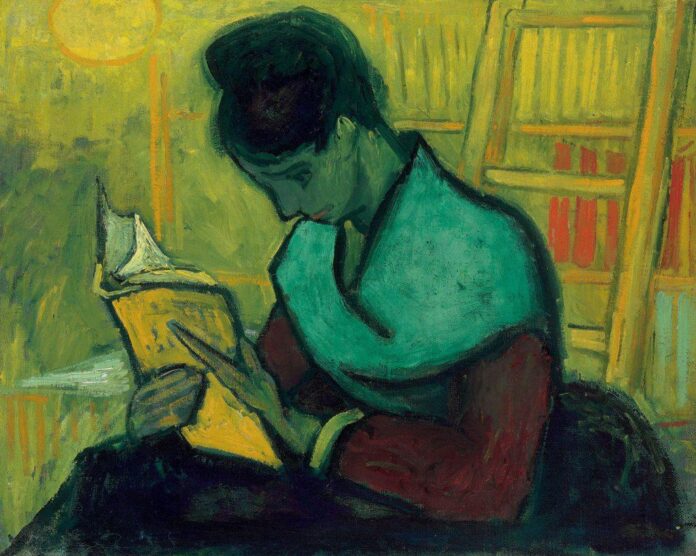 A painting on loan to the Detroit Institute of Arts’s blockbuster exhibition, “Van Gogh in America,” has become the subject of a legal tug of war, with a Brazilian collector looking to seize the work before the show’s closure later this month.

Gustavo Soter claims that his company Brokerarte Capital Partners purchased the 1888 Vincent van Gogh oil painting , also known as  or  for $3.7 million in 2017. He bought the painting, which he now believes to worth over $5 million, from Torrealba Holdings, Ltd., a company owned by Brazilian thoroughbred breeding investor Goncalo Borges Torrealba.

That’s where things gets murky.

“[Soter] immediately transferred possession—but not title—to a third party,” the complaint said. “This party absconded with the painting, and plaintiff has been unaware of its whereabouts for years.” 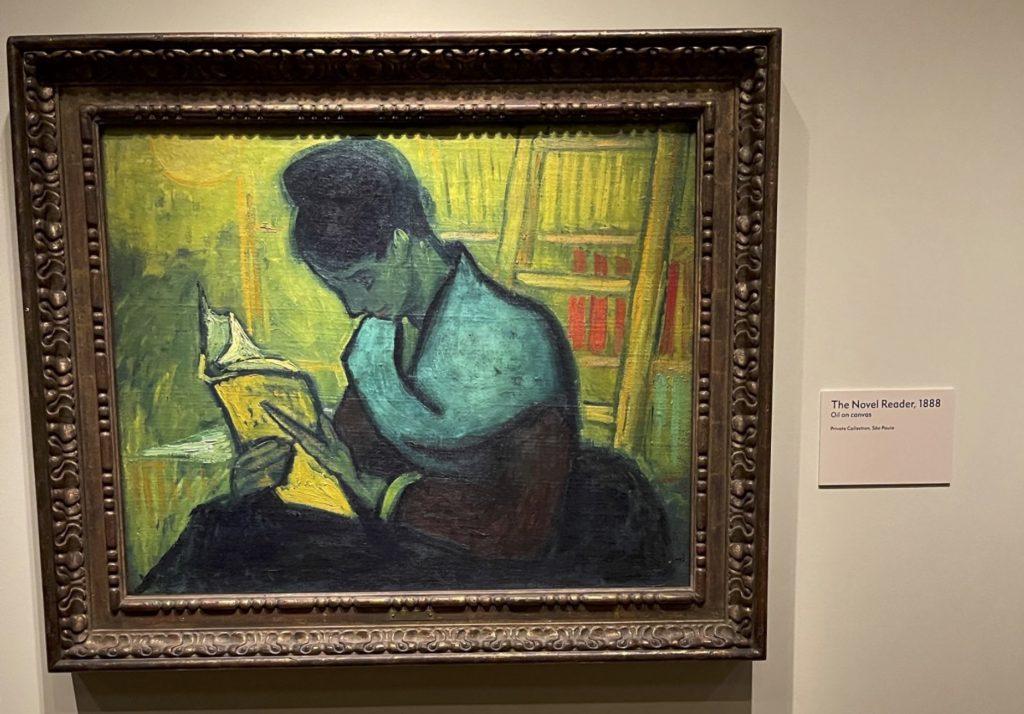 Vincent van Gogh, (1888) on display in “Van Gogh in America” at the Detroit Institute of Arts. Photo courtesy of court filing.

As it turns out, since October 2, the work has been hanging in paint sight at the DIA, at the institution’s exhibition celebrating the centennial of its purchase of the first Van Gogh painting to enter the collection of a U.S. museum.

The lawsuit is seeking the return of to Soter, in order to ensure the work’s recovery prior to the end of the show on January 22.

“Immediate action is urgently needed,” the complaint explained. “When the exhibition ends, the painting will be moved from the DIA’s possession and will no longer be accessible to Plaintiff. If the DIA moves the Painting or surrenders possession to a third-party, plaintiff will lose the chance to recover the Painting, for which it has been searching for years.”

News of the lawsuit, which was accompanied by a copy of the bill of sale for the work, was first reported by and the .

“This evening, the DIA was made aware of a complaint filed with respect to a work of art currently on loan to the DIA. The DIA has not yet been served with the complaint and cannot comment on the matter,” a representative of the museum said in a statement.

In the wall text at the DIA, the painting is described as coming from a “private collection, São Paulo.” But whether it will return to the lender as planned once the show ends will likely be up to the court. To that end, Soter’s legal team has also requested a temporary restraining order.

“Given the value of the painting, its one-of-a-kind nature, and its knack for disappearing,” Soter’s lawyers wrote, “there is good cause for this court to issue an order requiring the DIA to retain possession of the painting pending further order of the court.”