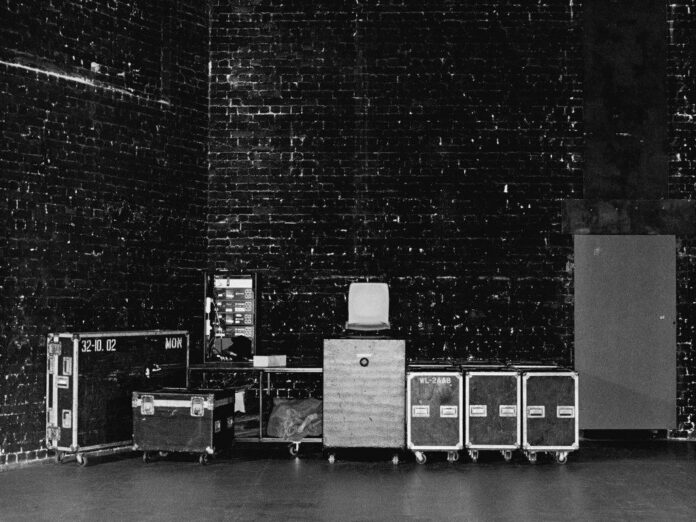 After years in the trenches of high fashion and haute couture, Celine creative director Hedi Slimane has finally heeded his band merch destiny. Slimane dug through his photo archive to assemble some vintage shots for a chic poster for the NYC rock documentary The film is based on the 2017 oral history published by Dey Street Books that traces the rise of bands like Yeah Yeah Yeahs, LCD Soundsystem, and The Strokes at the turn of the new millennium. 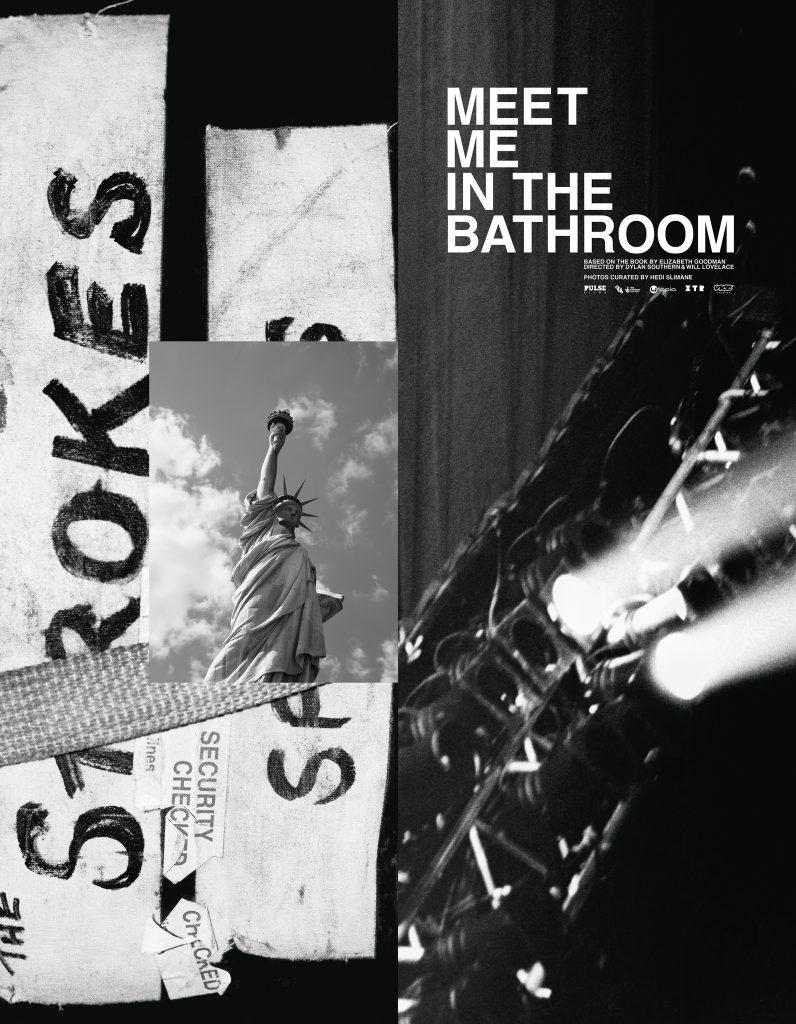 Hedi Slimane’s montage for Meet Me in the Bathroom.

The collaboration is a natural one. Slimane’s rock and roll spirit is a clear through-line in all of his work, no matter the fashion house. Certain archetypes reappear in the crowd: The babydoll dressed riot grrrl, the glam androgyne, the postpunk trench coat malcontent, and perhaps most famously, the skinny-suited New Wave acolyte. Slimane’s Spring 23 line seems to be about Teddy Boys and first generation bondage punks in the U.K.

The heart of his is about mining subcultures, and Slimane has been immersing himself within them since day one. What makes his astute takes on myriad genres captivating is the level of passion and authenticity he brings to them. Not only does Slimane curate the Celine runway soundtrack (often commissioning original music from obscure up-and-comers), but he even personally selects the playlists for the stores. And of course, he shoots all of the fashion campaigns himself.

The period of the documentary also overlaps with a fascinating time for Slimane. As creative director of Dior Homme, he had already been at the forefront of the conversation between fashion and underground rock, outfitting many of the era’s European groups and perennially spotted at concerts. 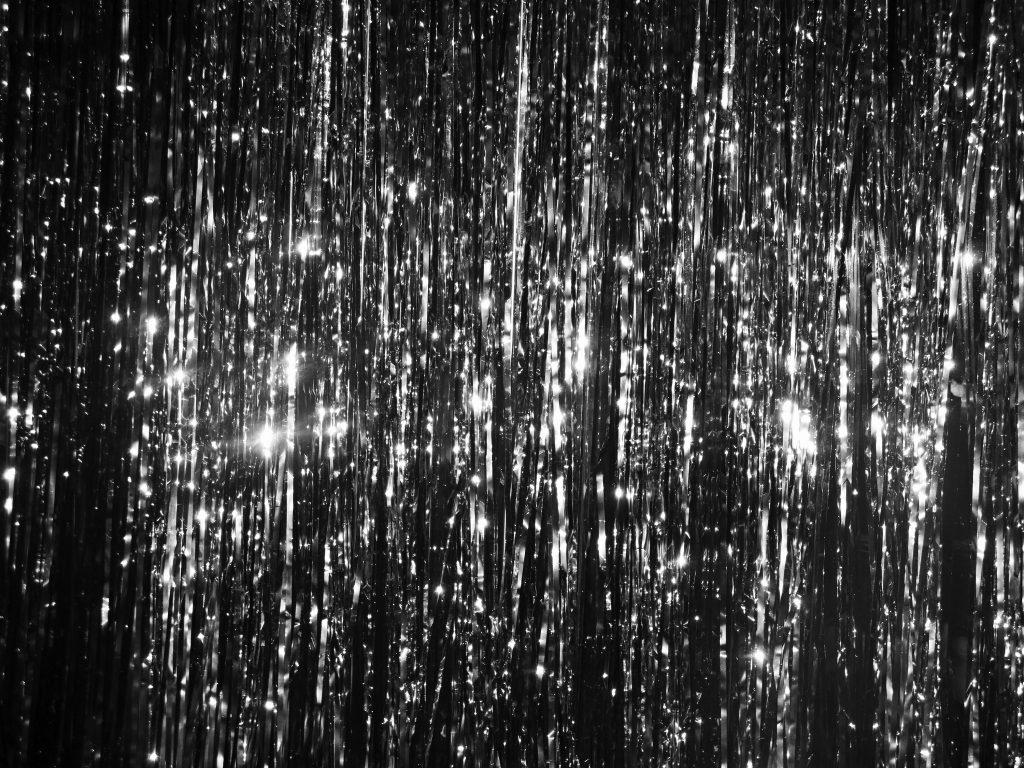 The man behind the glittering curtain. Photo: Hedi Slimane

He started an online photo diary in 2006—an unheard of personal project from someone of his stature in the pre-Instagram era, especially from a notoriously press-reticent designer. Was he a mystery or an open book? He’s always been a mixture of the two really, just communicating by any means except his words.

Slimane’s music ventures also frequently bled into the visual journal. The diary swiftly became a fashion world imperative. When he left Dior Homme, he began his wandering the desert years, from 2007–2012, which were actually immensely fertile. He devoted himself to black and white photography, his first love before fashion. He had such dedication to the art (as well as universal praise for his skill) that many expected him never to return to being a designer, and to continue the romantic individualist plight. He often shot musicians, discovering not just up-and-coming bands, but many faces in the audiences for his compelling, emotional portraits. 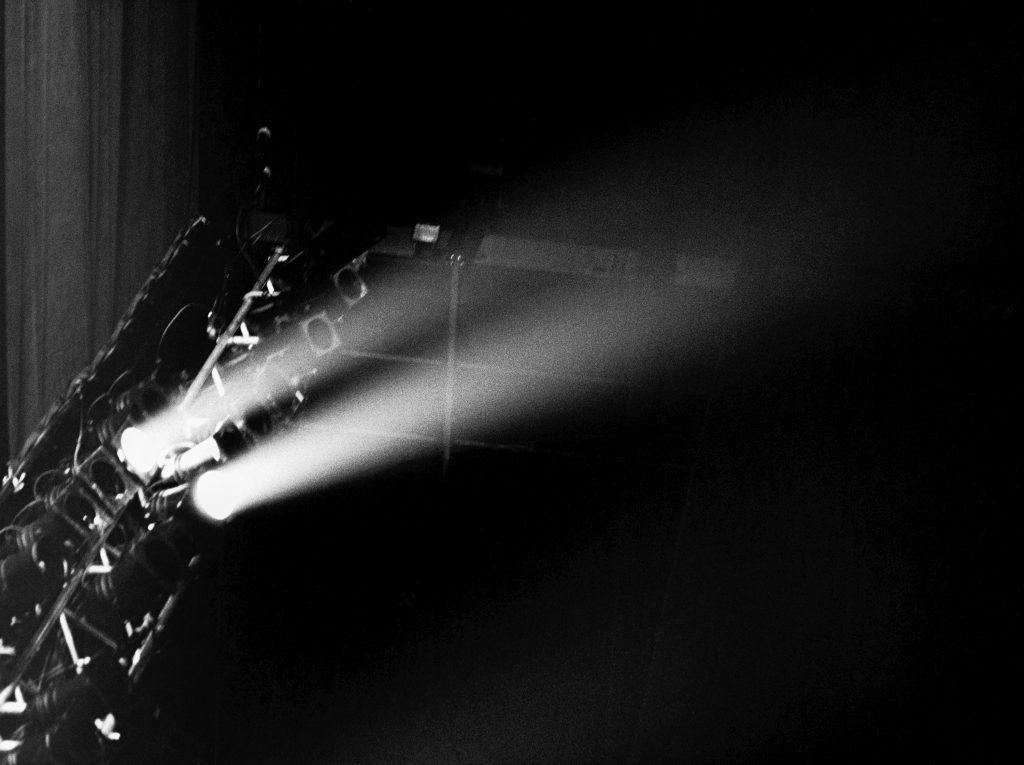 These are not the types of images he selected for this project, however, opting for still-lifes, sans any explanation of provenance except that they’re from the period covered by the documentary. His aim seems to have been to evoke the vibe of the era, but his pictures also say a lot about him and his broader enigma.

The film’s poster was given away to viewers at the New York premiere event on October 30, which also featured a performance by the reformed Moldy Peaches. The film opens widely in New York and Los Angeles on November 4, followed by a national roll-out November 11.