Home News A Century After the Discovery of King Tut’s Tomb, Archaeologists Unearth a... 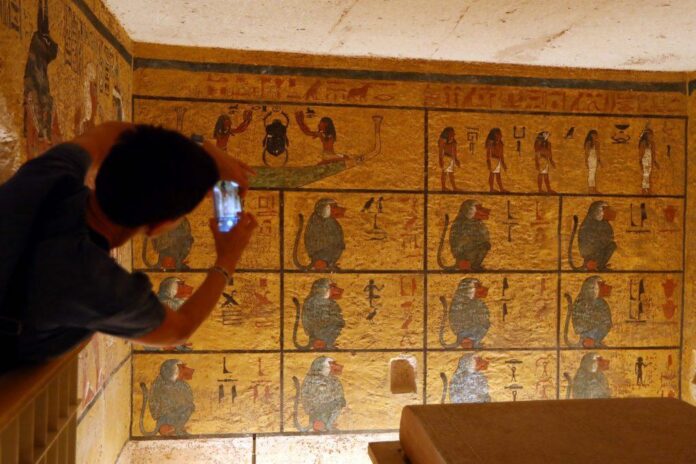 November 4 marked a hundred years since British archaeologist Howard Carter unearthed King Tutankhamun’s tomb in Egypt’s Valley of the Kings, near Luxor. A century on from that legendary find, the tombs of ancient Egypt’s rulers continue to yield new discoveries.

Archaeologists have recently unearthed a store of artifacts around Giza’s Saqqara necropolis site, including coffins, papyri, and other artifacts, in a series of connected coffin rooms 65 feet beneath Egypt’s iconic pyramids.

Zahi Hawass, noted Egyptologist and Egypt’s former Minister of State for Antiquities Affairs, told NBC News that the latest finds are related not only to King Tut’s generals and advisers, but also the pharaoh King Teti. 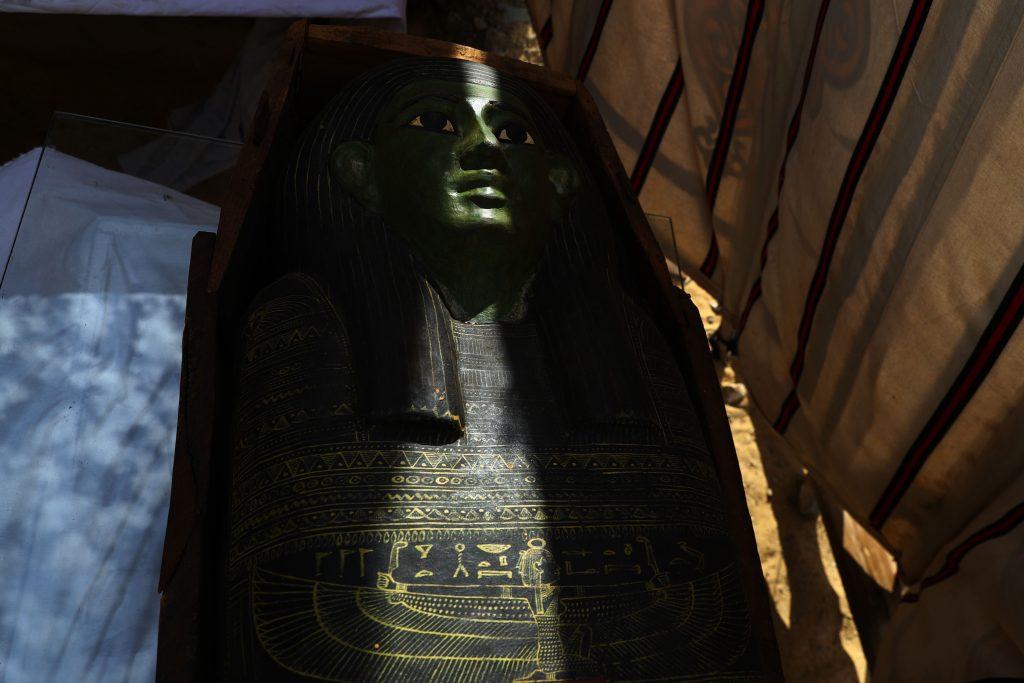 Sarcophagus found in Saqqara, Giza around January 17, 2021 from the funerary temple of ancient Egyptian Queen Neit, wife and daughter of King Teti. Photo by Xinhua/Ahmed Gomaa via Getty Images

Mummies found around Teti’s tomb at Saqqara will be exhumed and X-rayed by way of autopsy. After being conserved and archived, relics will likely go on view at the Grand Egyptian Museum in Giza—slated to open next year, after extended delays. Some relics from King Tut’s tomb are bound for the museum too.

Hawass has repeatedly emphasized that archaeologists have only turned up a fraction of Egypt’s buried monuments. He considers Saqqara this moment’s hottest spot.

“Teti was worshipped as a god in the New Kingdom, and everyone wanted to be buried alongside him,” Hawass told NBC News of the Sixth Dynasty’s first king, who ruled for roughly 12 years between 2300—2181 B.C.E. Hawass added that his team has found close to 300 coffins around Teti’s pyramid this year, each with ample substance for archaeological study. 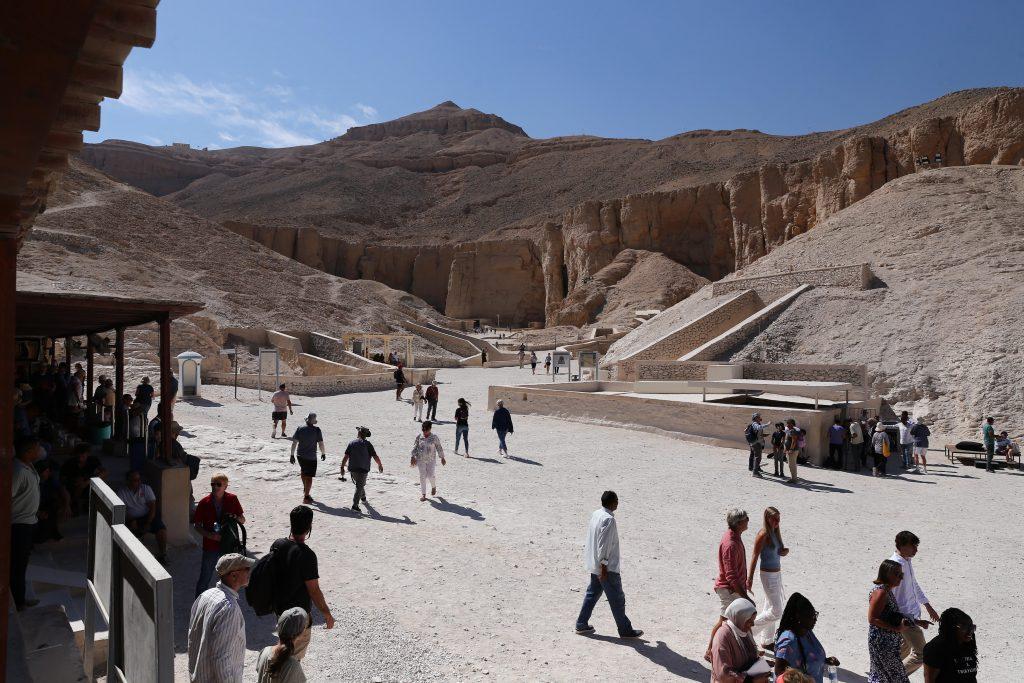 Visitors on their way to King Tutankhamun’s burial chamber on November 4, 2022 as Egypt marked the 100th anniversary of its discovery. Photo by Fareed Kotb/Anadolu Agency via Getty Images

Known as the “Boy Pharaoh,” King Tut took the throne at age nine over 3,000 years ago for a 10-year reign marred by health issues. Though Tut’s tomb was allegedly untouched when Carter came upon it in 1922, a recent book by Egyptologist Bob Brier included credible claims that the archaeologist had pilfered artifacts from the site.

“As an archaeologist, if you gave me the whole money of the United States and England, I would say no,” Hawass told NBC News about the invaluable cultural value of finding King Tut’s tomb. “This heritage belongs to everyone.”

Hawass and his British rival Nicholas Reeves are still competing to discover the tomb of Tut’s stepmother, Queen Nefertiti, rumored to be hidden behind the young ruler’s tomb.