Home News A Felled Robert E. Lee Statue in Virginia Will Be Replaced by... 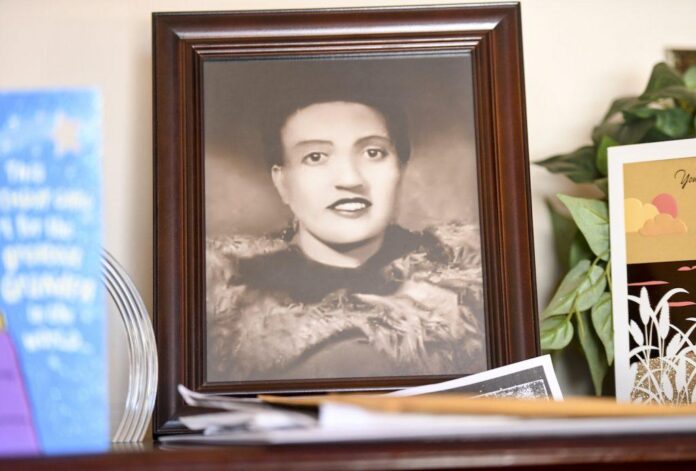 Henrietta Lacks, an African American woman whose contribution to medical knowledge has been celebrated with a bestselling book—, which in turn inspired a movie starring Oprah Winfrey—is now being remembered with a life-size bronze statue. The memorial will be placed in her hometown of Roanoke, Virginia, next year, in a plaza that will be renamed in Lacks’s honor.

Lacks’s present-day fame comes with a troubling history. Her cancer cells were taken, without her knowledge or consent, in 1951. They were duplicated as the first immortalized cell line, and used for decades afterward, for research that has yielded numerous medical breakthroughs, up to the present day.

The plaza in Roanoke was previously named for Confederate general Robert E. Lee, with a statue erected there in 1960. It was damaged and subsequently removed in the social justice protests that swept the US and the world in the wake of George Floyd’s murder in 2020, and plans to rename the plaza took shape, according to the .

At least 230 Confederate symbols across the United States have been removed, relocated or renamed in recent years, the added.

The organization Roanoke Hidden Histories raised more than $180,000 for the project. On Monday, December 19, it celebrated the announcement of the plaza’s rededicate to Lacks with a press event that drew more than 100 people, including members of Lacks’ family and their attorney Ben Crump.

Bryce Cobbs, a local artist, created a preliminary drawing of Lacks, with her arms crossed and gazing forward. Sculptor Larry Bechtel will use the drawing as a model to create the statute. “Hopefully, if everything goes right, we will have an unveiling of this splendid sculpture next October,” Bechtel told the .

Lacks’s grandson Ron said such recognition has been a long time coming. “This means a lot to my family,” he said.

According to the book about her life, Lacks’s family members did not learn about the use of her cells until more than two decades after her death, in 1973, when scientists contacted them seeking blood samples.

Lacks’s cells were taken at Johns Hopkins hospital in Baltimore, just months before her death, “without her knowledge, consent or compensation,” according to the , when doctors removed a sample of cells from a tumor in her cervix. The cells taken from her “behaved differently than other cancer cells, doubling in number within 24 hours and continuing to replicate.”

Her cells came to be called the “HeLa” line, and have  been used to study the impact of toxins, drugs, hormones and viruses on the growth of cancer cells—without the need for testing or experimentation on humans, according to CBS.

Beyond the Soup Can: Artnet’s Conner Williams Discusses Hidden Gems by Andy Warhol in Our Contemporary Editions Auction