Home News A German Foundation Is Selling a Lichtenstein, Christo and More 1960s and... 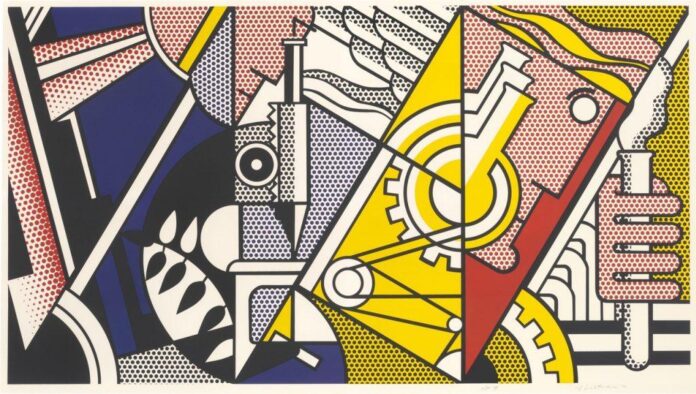 A piece of Berlin history is going on sale. The Schering Stiftung is due to sell off some of its collection on two separate occasions, by way of an auction on December 2 and a selling exhibition in February of next year, at the Berlin-based auction house Grisebach.

The Schering Stiftung is a Berlin foundation dedicated to supporting research in the life sciences, contemporary art, and projects in which the two disciplines interface. It grew out of the Schering AG, an independent pharmaceutical company that operated in Berlin for 155 years until its merger with the German pharmaceutical giant, Bayer, in 2006.

During the Cold War years, Schering was one of the largest employers in West Berlin, as the city was essentially a West German enclave in the heart of the GDR. The company’s headquarters sat right at the border, overlooking the Berlin Wall. “It was a political decision to stay in Berlin at the time,” says Katja Naie, the foundation’s managing director. And the company’s collection reflected its connection to the city. 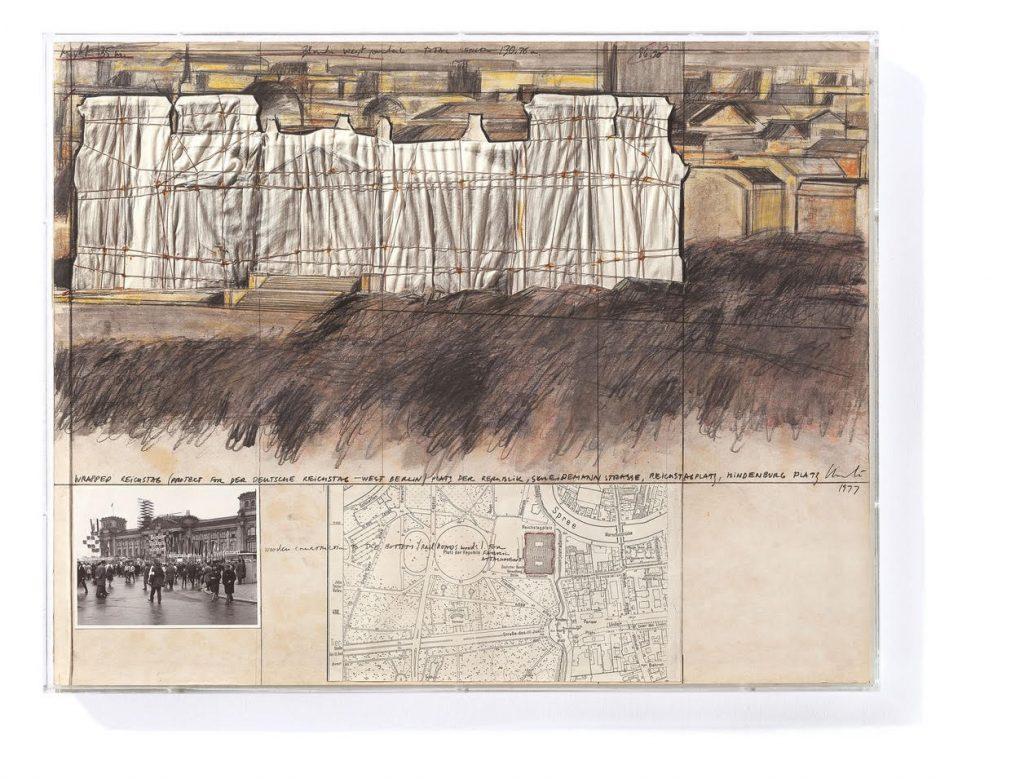 The bulk of the collection, however, is made up of works by artists who were active in West Berlin in the 1960s and 70s, and whose work represented that specific moment in time and the city’s unique quasi isolation. There are pieces by Karl Horst Hödicke, Peter Sorge, and Johannes Grützke, who coined the term “Neue Prächtigkeit” (New Splendor) to describe the ironic-realistic style of painting that became associated with the group. The term itself was of course also ironic, shorthand for the group’s call to rise from West Berlin’s dreariness and join the “new school of splendor.”

“The West Berlin years are being looked at again,” says Christina Landbrecht, the director of the art program at the Schering Stiftung. “There was so much research being done on the GDR art scene, that now there’s new awareness to the question of what happened in the West Berlin art scene during those years.”

The foundation, which has an endowment of over €35 million, owns most of the former corporate collection. But as the focus shifted toward supporting scientists and artists with awards and Berlin’s art institutions with acquisitions, the decision was taken to let go of the works.

The Schering Stiftung collects drawings and prints by contemporary artists and makes them available to the Kupferstichkabinett (Museum of Prints and Drawings) in Berlin on permanent loan. It also gives out the Schering Stiftung Award for Artistic Research every two years in collaboration with the Berlin senate, which comes with an exhibition at Berlin’s KW Institute for Contemporary Art. This year’s winner is Brooklyn-based artist Kameelah Janan Rasheed, whose show will open in September 2023.

In addition, the foundation runs a small exhibition space close to the Brandenburg Gate, where, twice a year, ambitious new productions by contemporary artists working at the intersection of art and science are displayed. Berlin-based artists such as Jenna Sutela, Sissel Tolaas, and Ari Benjamin Meyers have shown there for example. Proceeds from the auctions will go towards the foundation’s endowment and benefit new projects.

With moderate prices, the sale is meant to place the works with collectors and institutions who are invested in the era the collection represents. “The works from the Schering Foundation form a valuable Berlin time capsule that bears witness to 30 years of lively local support for artists through the purchase of works,” says Sarah Miltenberger, who heads Grisebach‘s contemporary art department.

“It is especially exciting for Grisebach to be entrusted with such a sale. Hopefully, this classic form of support for artists will continue, as it keeps our memories alive.”