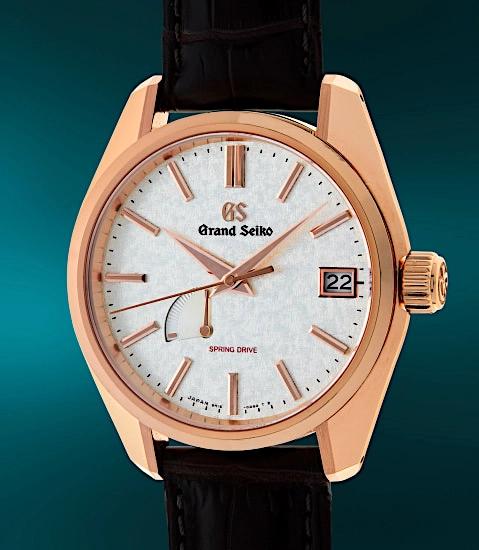 Buyers from six continents waved their paddles at the Park Avenue venue, bringing in $21.1 million in total, padding the house’s watch auction earnings to $51.5 million this year, a record for the Americas.

The top lot came from F.P. Journe, “a very early, highly important, and extremely rare platinum tourbillon wristwatch with , pink gold dial, and certificate of authenticity, numbered 038, circa 1999.” This elaborately named collector’s item seized a sweet $1,240,000, tying the world record for the model. 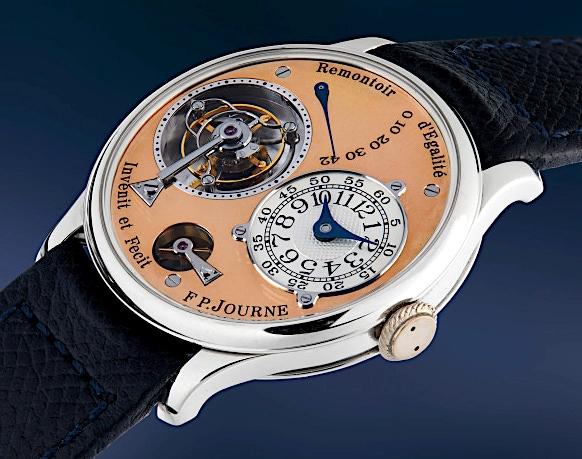 The house also devoted 10 lots to Grand Seiko, which was the first Japanese watch to be chronometer-rated to Swiss standards, and also featured a 45-hour power reserve. A one-of-a-kind Kodo Constant Force Tourbillon, the brand’s first mechanical complication watch, hit a world record price for any Grand Seiko at $478,000.

Seventeen of these works, including timepieces by Laurent Ferrier, Urwerk, and Romain Gauthier, were part of the inaugural event Time for Art, which raised $1.2 million for nonprofit arts organization Swiss Institute. The institute offers public programs, education, community and engagement workshops, and exhibitions in New York and beyond.

Paul Boutros, Phillips Head of Watches, Americas, said, “With collaborations by some of the most important artists and watchmakers today, this auction successfully brought together two worlds that seldom intersect while raising funds for a wonderful cause.” 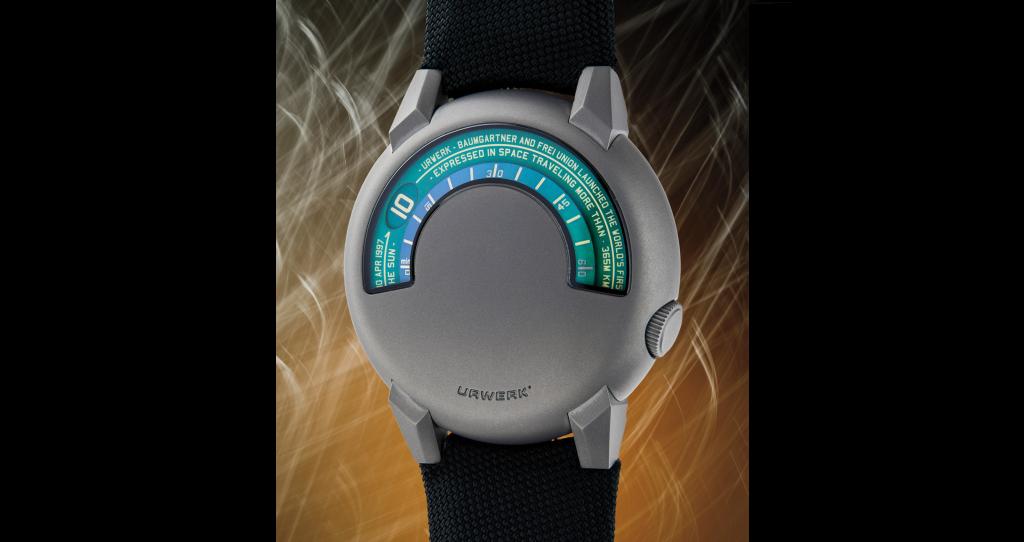 Another top earning lot, Urwerk’s unique UR-102.02 brought in $403,200, more than 10 times its estimate and a new world record for any Urwerk wristwatch. Said Boutrous, “The enthusiasm collectors had for both the watches on offer, as well as for the important work carried out by Swiss Institute, led to some truly remarkable prices, going as far as setting a new auction record for a wristwatch by Urwerk.”

The team is already planning a reprise of the event in two years. Mojdeh Cutter, Head of Partnerships and Events at the Swiss Institute and Managing Director of Time for Art, said, “The fantastic response from both art and watch collectors is testament to the fact that there is great interest in this new philanthropic format bridging two creative worlds, and we are immensely grateful to all who took a leap of faith with us as we already gear up for the next edition in 2024.”

‘It was really about making people focus’: the challenges of curating prolific polymath Virgil Abloh’s retrospective