Home News A Trio of Galleries From Dubai, Vancouver, and New York Are Uniting...

A trio of international galleries are teaming up to launch Diana, New York, a new project that will take over the Fierman space at 127 Henry Street on the Lower East Side.

The exhibition space is a collaboration between Nadine Knotzer and Kourosh Nouri of Dubai’s Carbon 12, Sarah Macaulay of Vancouver’s Macaulay and Co. Fine Art, and Fierman’s own David Fierman.

The idea came about as Fierman prepared to move around the corner to a larger space. He’d been at the Henry Street location since the gallery’s opening in 2016 (after five years at Louis B. James Gallery on the Lower East Side, which he cofounded with R.J. Supa), and wasn’t ready to give up the space and its beloved garden area.

“I love this small space, and I wanted to figure out a way to keep it,” Fierman told Artnet News in an email. “Sarah Macaulay, one of my closest colleagues and friends, and I have often discussed her having a more robust presence in New York, and I immediately also thought of Nadine and Kourosh from Carbon 12, as they are also close friends whose gallery I admire. I introduced Nadine and Sarah during NADA NY 2022, and immediately we loved the idea (and they loved each other).” 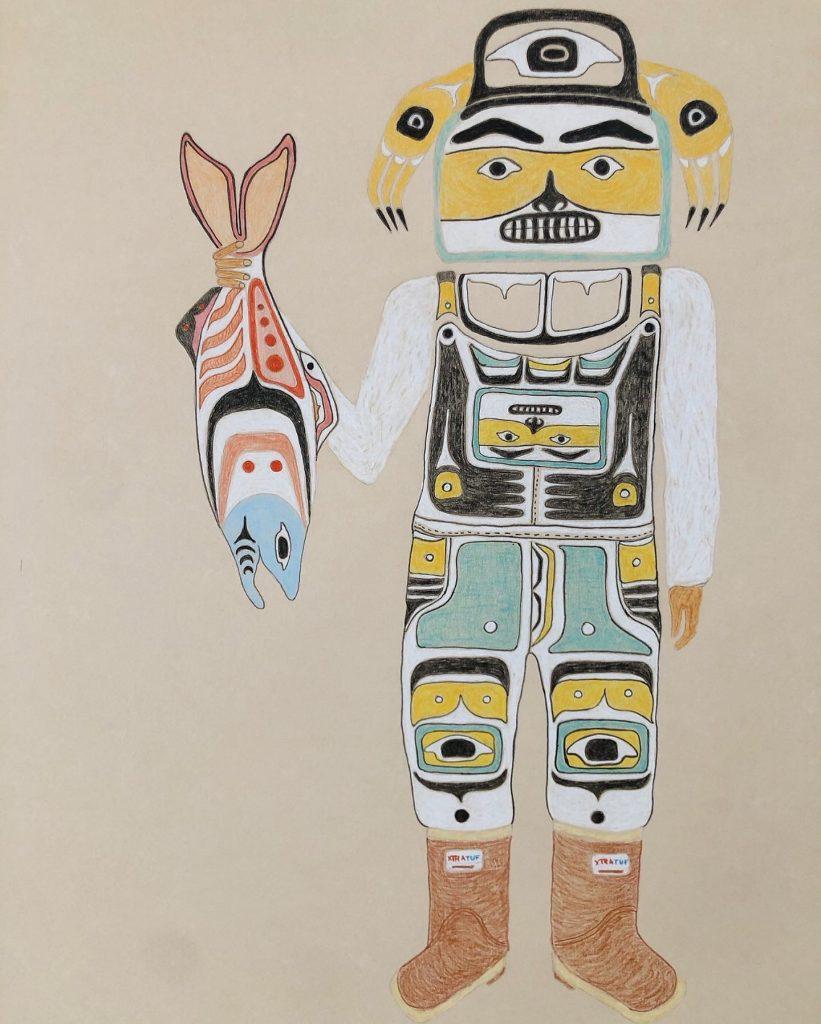 Henry Street has become something of a gallery hot spot in recent years, with Situations, ATM Gallery, and, of course, 56 Henry. The 127 address in particular has an impeccable art world pedigree, having served at different times as a studio space for artists Bozidar Brazda and Ryan Foerster and the home of galleries Bureau and Chapter NY.

“This little room has some art magic in it—my favorite example being that I invited Virginia Overton to a dinner in 2018 and it dawned on her that she needed the dimensions of the space for a catalogue, as she did an exhibition with Gabrielle Giattino in the space in 2010,” Fierman said. “I would like to honor and preserve the history of the space itself and see what we can come up with into the future.” 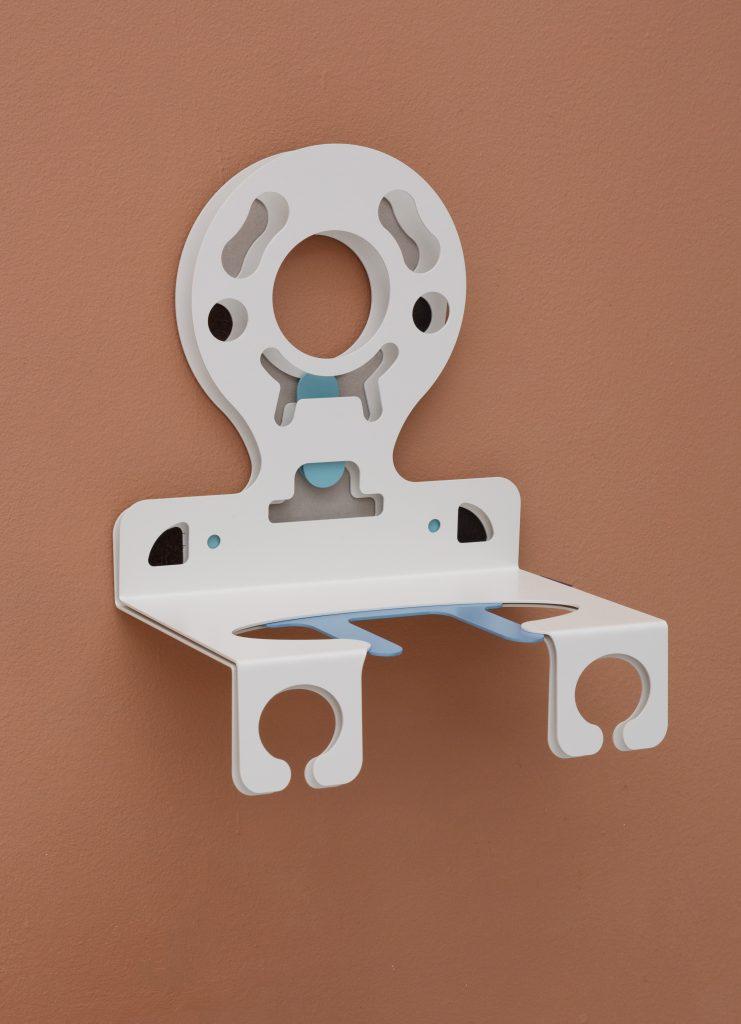 The dealer is hoping to use Diana to stage exhibitions with artists with whom his existing gallery doesn’t normally work, mentioning potential collaborations with Foerster and Chapter’s Nicole Russo. (The new Fierman location opening in September will be at 19 Pike Street.)

The space will also function as sort of a New York outpost for Macaulay and Carbon 12, with all three galleries organizing their own exhibitions on a rotating basis. The dealers will also accept proposals from other independent curators and galleries interested in hosting shows at the space.

“The cost for doing a one-to-two month exhibition at Diana is essentially the same as a low-priced regional art fair booth,” Fierman said. “In the current climate, grassroots collaboration is vital for small galleries to succeed and grow, so a cooperative gallery in New York seemed a no-brainer.” 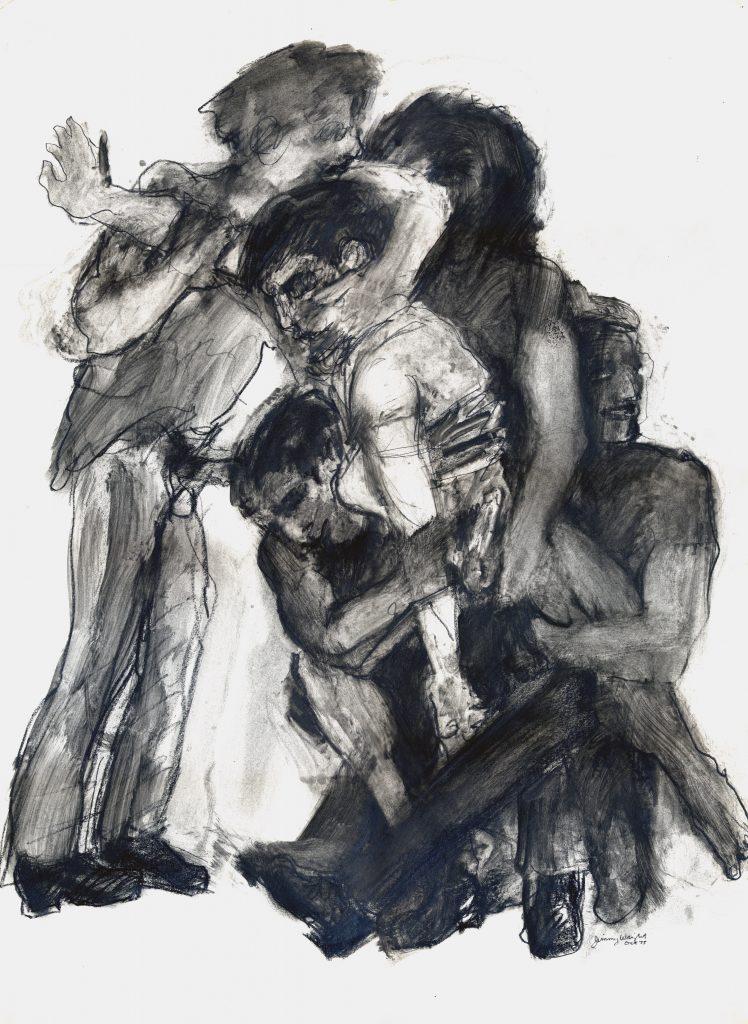 It was Knotzer who suggested the name Diana, a nod to Fierman’s love of the late Princess Diana.

“I have a deep personal affinity with Lady Di, which all of my friends and anyone who looks at my Instagram will know,” he said. “We originally had planned for five partners (five letters in the word), and it’s a beautiful word and name.”