Home News A Ukrainian Collective Has Pulled Out of the Paris Internationale Art Fair... 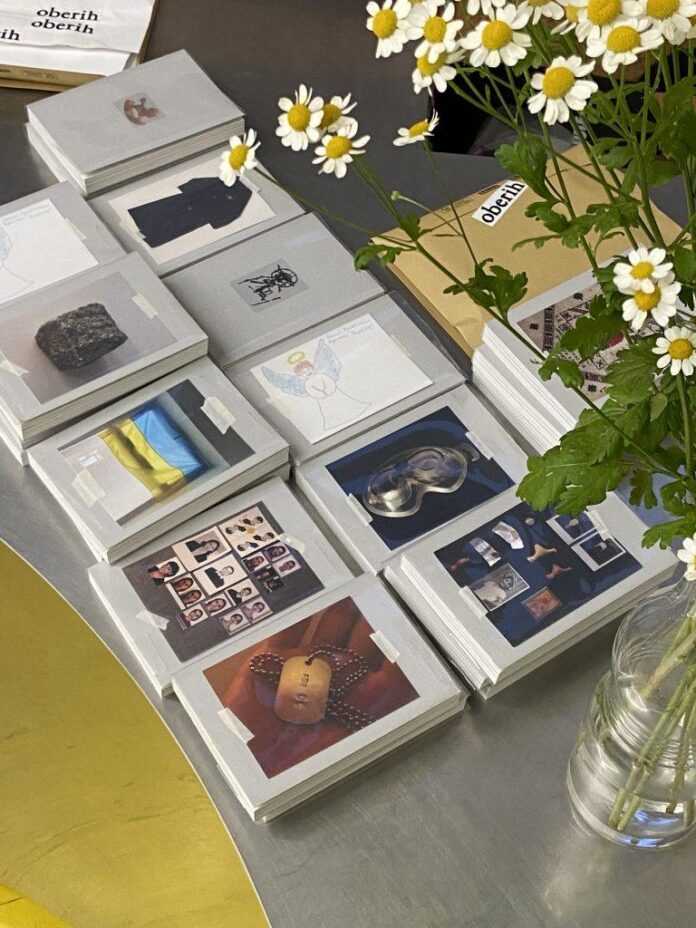 The Kyiv-based artist association Understructures has pulled out of Paris Internationale, after realizing that a Russian gallery was also participating in the French art fair. The event, which focuses on emerging art, had its VIP and press preview on Tuesday, October 18.

Vitya Glushchenko, the organizer of Understructures, told Artnet News that his collective only noticed last week that the Moscow-based gallery Iragui was exhibiting in the fair. Glushchenko emphasized that his group’s departure from the fair was not a “gesture” as much it was as a necessity, given the ongoing war in Ukraine. “We do not want to victimize ourselves, but to be clear: no cooperation with Russian-based tax-paying businesses is possible now,” he said.

Glushchenko said his group noticed the inclusion of the Moscow gallery as they prepared their contributions for the Paris fair last week. Understructures planned to launch its publication (meaning “item that protects” in Ukrainian)which shares stories and images of people living through the war in Ukraine. Created together with the art gallery LC Queisser, based in Tbilisi, Georgia, 90 percent of the proceeds made from the sale of  go towards Ukrainians affected by the invasion. Its first iteration launched at Liste Basel in June.

In his comment to Artnet News, Glushchenko added that Understructures had been asked to join the fair by the organizers as a way to “show support” to Ukraine in this difficult time, which he was thankful for. Several art fairs in Europe, including Vienna Contemporary in September, have been showing support by giving Ukrainian galleries and project spaces free booths at their events. Glushchenko called it a “very kind [invitation] from the organization [of Paris Internationale] and its director Silvia Ammon personally.”

For her part, Ammon expressed regret that Understructures decided not to take part. “It’s sad,” she told Artnet News. “We hoped that art would be above all of that. And we don’t consider ourselves solely a business platform—we’re also a place for coming together and dialogue.” Ammon said the fair made the choice “not to disinvite our Russian gallery, which has participated for years in the fair.”

Ekaterina Iragui, the owner of Iragui, said that when she learned of the Ukrainian group’s decision to pull out of the fair, her “first reaction was just of sadness that they are breaking all bridges and that no dialogue is possible, simply because we are from Moscow.”

“I understand that they are young people, and I understand their trauma, but art, as a platform, shouldn’t be the place for war,” Iragui said, “I haven’t met them, and they don’t know me.” The dealer, who is participating in the fair for the second time, said that she has never been supported by or been a supporter of the Russian state. She added that her husband, who is of Polish origin, worked in the Ukrainian grain industry and harbored Ukrainian refugees fleeing the ongoing war, including women and children, in his home in Poland. 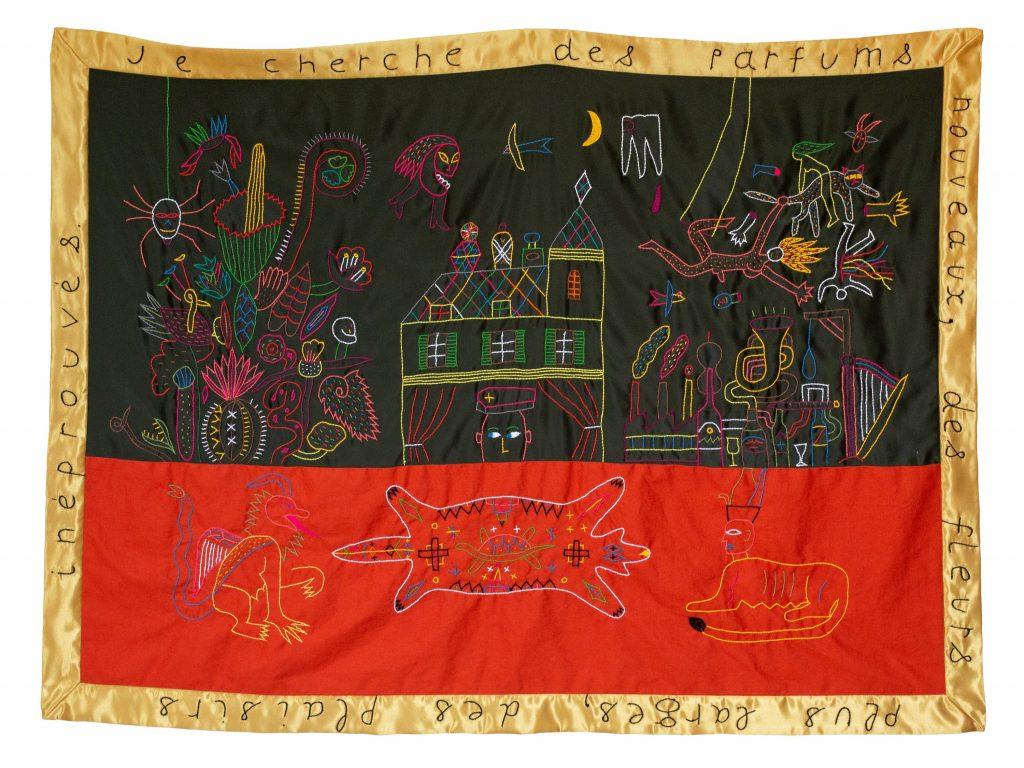 “Art can be a diplomatic bridge,” insisted Iragui, adding that “there’s a civil war” going on in Russia now, between the generations who grew up under the USSR, and are digitally illiterate, versus younger people who get their information online, and are able to avoid state propaganda about the war. She said people in her community support Ukraine however they can, and often do not publicize it.

Glushchenko noted, however, that the “Support Ukraine [movement] does not go well together with giving a platform to a Russian taxpayer during the war.”

On Monday, the Ukrainian capital was under attack by “kamikaze” drones which explode on impact and which caused several civilian deaths. Over the last week in particular, Kyiv and many other cities across the country have been under intense attack, as Russia has ramped up its invasion attempt. Glushchenko himself was volunteering in Kyiv when Artnet News reached him.

The war in Ukraine has been ongoing since February 24, resulting in thousands of civilian deaths and creating a huge refugee crisis in Europe and within the country. Much of Ukrainian heritage and material culture is also under threat of looting or destruction by Russian troops.

At Paris Internationale, Iragui is presenting work by two Moscow artists. Rodion Kitaev, who represents the Russian capital’s threatened LGBTQ+ community, is presenting embroidered and painted works that draw on the French Surrealists who went to war, and the trauma experienced under Stalinism. Olga Chernysheva’s pieces, meanwhile, consider Russian society on the margins, “performing mundane tasks like commuting by train to work,” Iragui said. The dealer added that the selection of artists was an attempt to talk “about society, and erase this black-and-white view of things.”

And although Understructures is not taking part at the fair, their publication is still available to order online (find out more, including how to get your own copy, here). So far, the publication has raised $20,000 for Ukrainian charities. “This is a very intense time when our cities are attacked,” Glushenko said. “We represent Ukrainian artists and fellows who suffer or have to directly deal with consequences of the Russian invasion.”

What Were the Women in Egon Schiele’s Steamy Portraits Thinking? Novelist Sophie Haydock on How She Brought the Artist’s Muses to Life