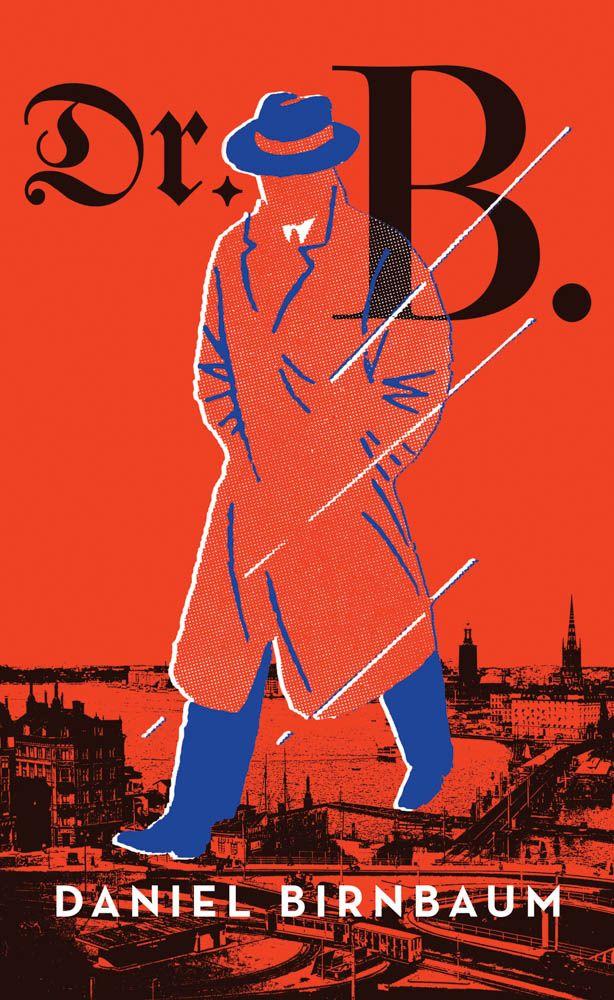 Daniel Birnbaum, the director of the technology company Acute Art, is not just a familiar face on the art-world circuit. The former director of the Moderna Museet in Stockholm is now also a novelist, having penned the book Dr. B., which, according to the publishers, is “a riveting story of émigrés, spies and diplomats that shines a light on a forgotten corner of World War II history”. His literary debut tells the story of Immanuel Birnbaum, a German-Jewish journalist based in Warsaw who escapes to Stockholm in the 1930s.

Crucially, the book is based on the author’s own grandfather. At the end of the tome, Birnbaum explains more: “It was never my intention to create a psychologically accurate portrait. In my account [Immanuel] is at the centre of a labyrinth of astonishing interconnections and exposed to fiercely hostile powers.” So, do fiction and truth mix in the book? “This is a piece of fiction but it is close to things that did happen. The story is almost like a thriller,” Birnbaum adds.

‘Art will go back underground’: artist Emilia Kabakov on the war in Ukraine and the fate of the Russian art world