Home News Amid Mounting Pressure, the School of the Art Institute of Chicago Has... 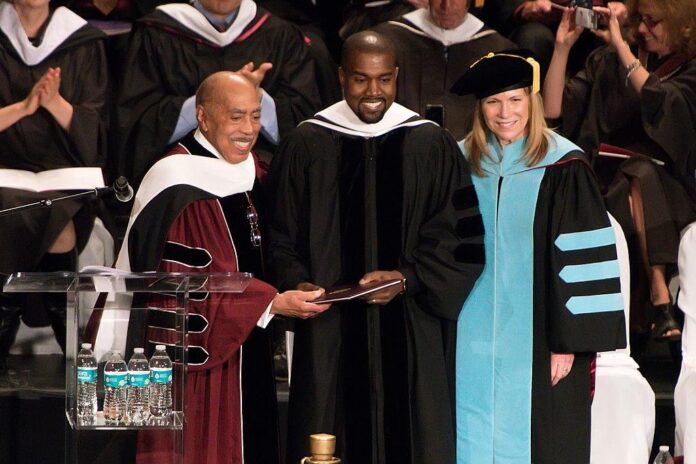 In the face of mounting pressure, the School of the Art Institute of Chicago (SAIC) has announced it has rescinded the honorary degree it awarded to American musician and designer Kanye West (now known as Ye) in 2015.

In an email sent to members of the SAIC community today, the school’s president Elissa Tenny cited Ye’s recent “disturbing behaviors” and “dangerous statements” as the reasons behind the decision.

“His anti-Black, antisemitic, and incendiary statements, particularly those directed at Black and Jewish communities, are disgusting and condemnable,” Tenny wrote. “His words and actions have been painful for our entire community and, particularly, for those of us who feel that our identities and life experiences are under attack.”

On December 1, a group called “Against Hate at SAIC” published a petition calling on Tenny to rescind Ye’s degree. “Regardless of his contributions prior to the receipt of this award, it is harmful to allow Ye…to continue to use the School of the Art Institute of Chicago to help legitimize hatred and violence,” the document read. It has since amassed over 4,000 signatures. 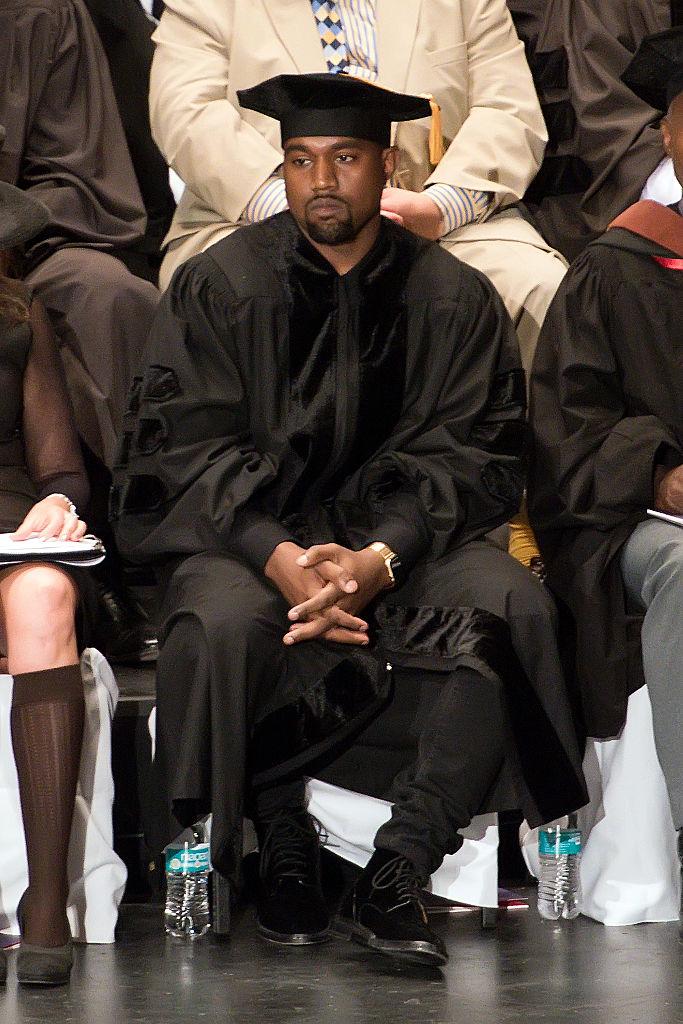 Kanye West receiving an honorary doctorate at the School of Art Institute of Chicago on May 11, 2015, in Chicago. (Photo: Daniel Boczarski/WireImage)

“After hearing from many of you, and conferring with the Board of Governors, the honorary degree awarded to Kanye West has been rescinded,” Tenny said. A spokesperson for SAIC confirmed the decision in an email to Artnet News.

The move marks the first time in the school’s 80-year history that an honorary degree has been invalidated.

“As an institution of higher education, we know we must uphold a higher standard in protecting freedom of expression,” Tenny concluded. “Though we firmly believe in the right to express a diversity of opinions and beliefs, the severity of his behavior made it clear that rescinding this honor was appropriate.”

Seemingly every week—if not every day— since early October, Ye has topped headlines for his controversial and often vitriolic remarks and actions, including sporting “White Lives Matter” paraphernalia, sending antisemitic tweets, lying about George Floyd’s death, and making appearances on “Tucker Carlson Tonight” and “Infowars”. So extreme was Ye’s antisemitic rhetoric on the latter program that the show’s host, infamous conspiracy theorist Alex Jones, tried to get the musician to retract some of the statements.

The Most Prestigious Buildings for Architects to Design