Home News An Artist Suing Meow Wolf for $1 Million Is on the Hook... 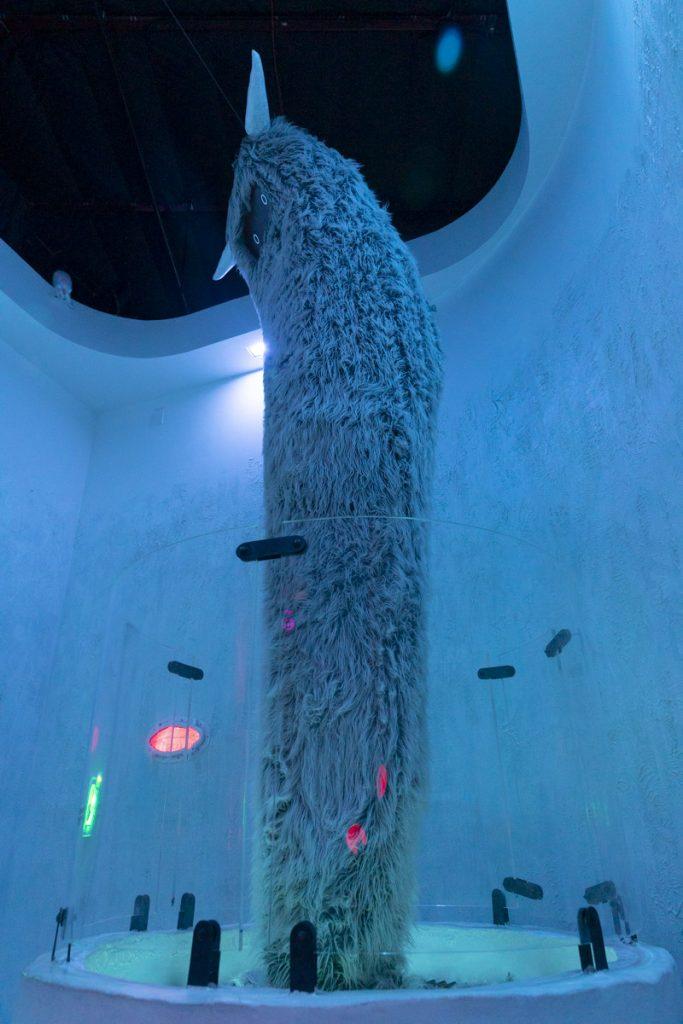 As Lauren Adele Oliver’s nearly three-year legal battle with art entertainment giant Meow Wolf continues, a New Mexico federal judge has issued an order granting sanctions against the artist, who will have to pay the legal fees for two motions filed by the popular purveyor of immersive art experiences.

Oliver sued Meow Wolf in March 2020 over the copyright of her sculpture . The towering furry figure is the centerpiece of her climate-change themed installation  at Meow Wolf’s flagship exhibition, “House of Eternal Return,” which opened in Santa Fe to widespread acclaim in 2016.

Meow Wolf allegedly promised Oliver an “artist revenue share” for her work as part of what was then considered an art collective. She says she was only paid $2,000, even though the company went on to raise millions from investors, eventually expanding to Las Vegas and Denver.

Last week, Judge Kirtan Khalsa ruled that should the case be heard by a jury, Meow Wolf will be allowed to bring evidence that Oliver had deleted five years of email correspondence prior to initiating litigation, Courthouse News reported. Previously, Khalsa had denied the company’s motion to issue sanctions on the matter, ruling that Oliver had not been planning to sue Meow Wolf when she deleted the messages in July 2018. 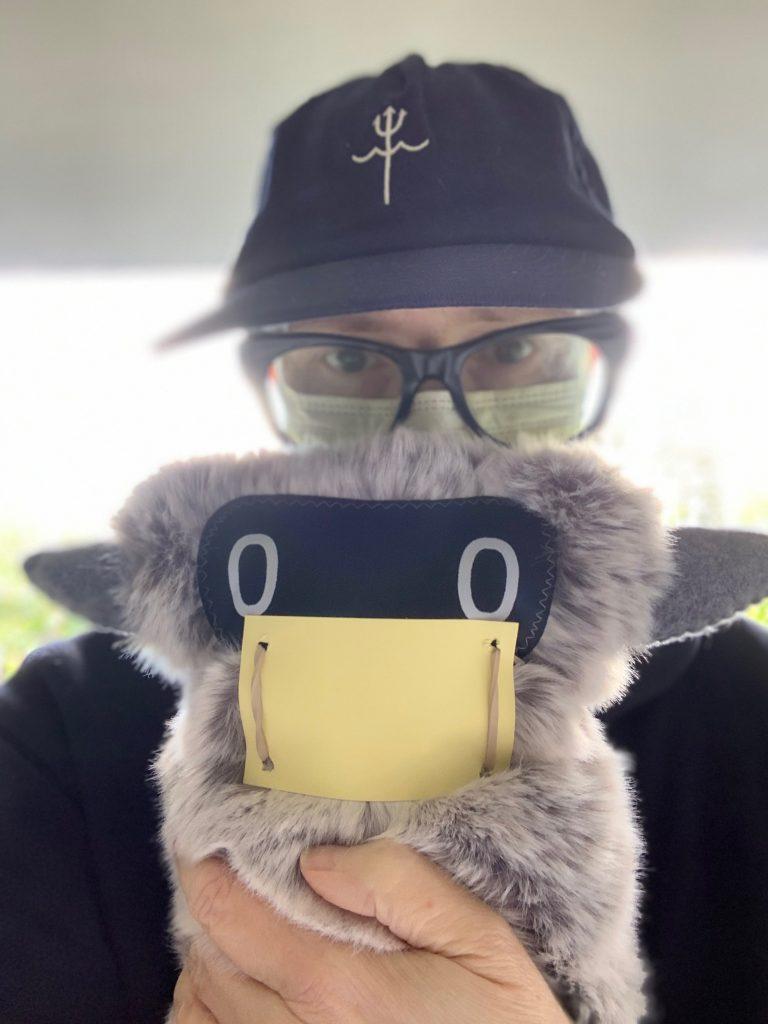 Lauren Adele Oliver with a toy. Photo courtesy of the artist.

But Meow Wolf’s legal team discovered new evidence that made Khalsa change her mind. A day before the mass deletion, Oliver had sent a text message asking for someone to help her find a “big gun” attorney who would help her secure a better deal with Meow Wolf by threatening litigation.

After reviewing new evidence, Judge Kirtan Khalsa ruled that Oliver “acted in bad faith” because “litigation was reasonably foreseeable” given the deteriorating state of her relationship with Meow Wolf.

“The court found the timing of the deletion to be suspicious” as it came at a period of “a rising dispute” surrounding ,” Khalsa wrote. The judge also noted, however, that she was not convinced that the “deleted [emails] contained information that, if discovered, would have harmed [Oliver’s] case.”

Oliver claimed she stopped using the email address in 2015, after she learned it had been compromised in a hacking attack perpetrated against her insurance company, Anthem Blue Cross Blue Shield. She set up an auto-response to let contacts know the address was inactive, and conducted almost all of her correspondence with Meow Wolf at a new email account. 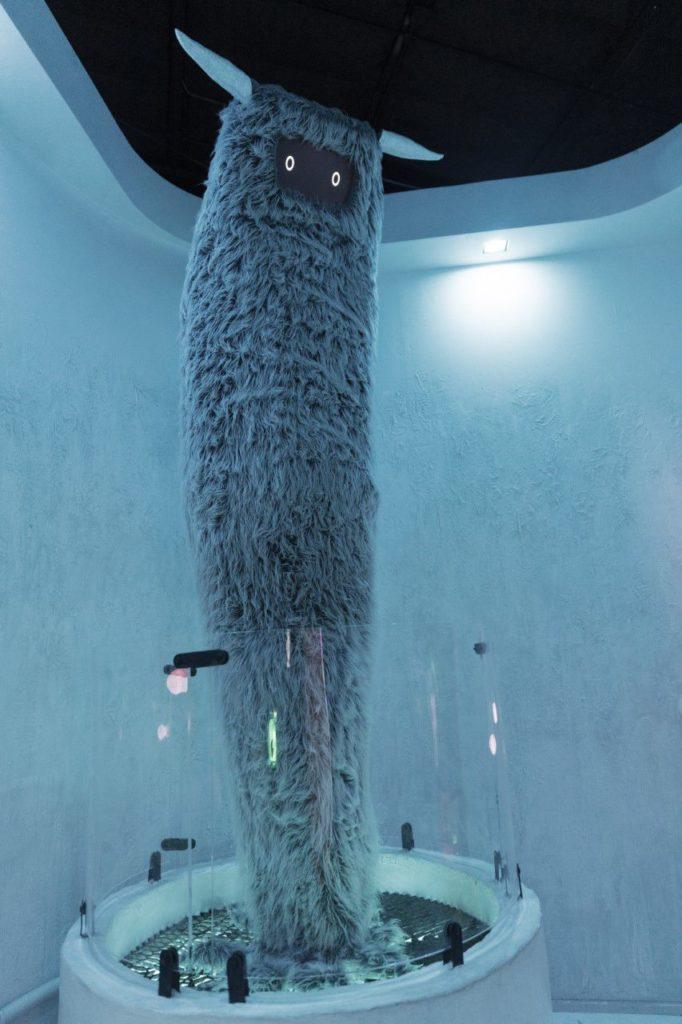 “The court’s ruling is complex, and we are weighing our options,” Oliver’s lawyer, Jesse A. Boyd, told Artnet News in an email. “This should not distract from the merits of the case. We intend to demonstrate at trial that Meow Wolf, Inc., impersonated an art collective in order to misappropriate the work of dozens of artists, including Lauren’s, as well as the labor of hundreds of volunteers and the financial support of the Santa Fe community in order to launch their entertainment empire.”

The latest ruling is just a small part of the case pending before Khalsa, who has scheduled a settlement conference for January 18. If the two sides fail to reach an agreement, the long-running dispute could go to trial.

As of press time, lawyers for Meow Wolf had not responded to inquiries from Artnet News.

In the lawsuit, Oliver is seeking more than $1 million in compensation, arguing that , which she first created in 2006, was integral to Meow Wolf’s initial success, and widely used in its marketing and merchandise. Artnet News included “House of Eternal Return” on its list of the 100 defining works of the decade, with a photo of  illustrating the groundbreaking installation.

Wet Paint in the Wild: Artist Nicole Nadeau Surfs Her Way Through the Hamptons and Parties With the Art World on Long Island